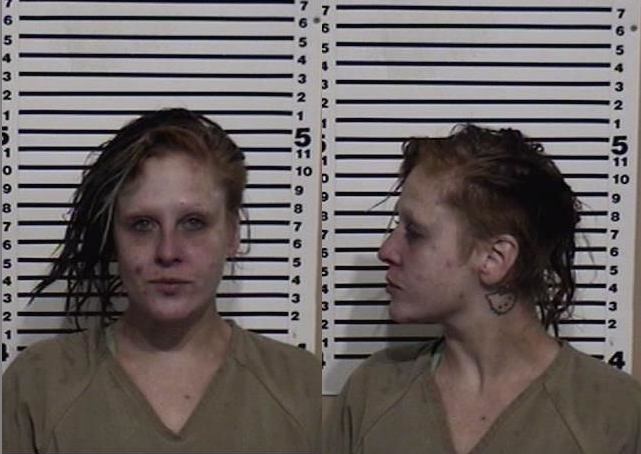 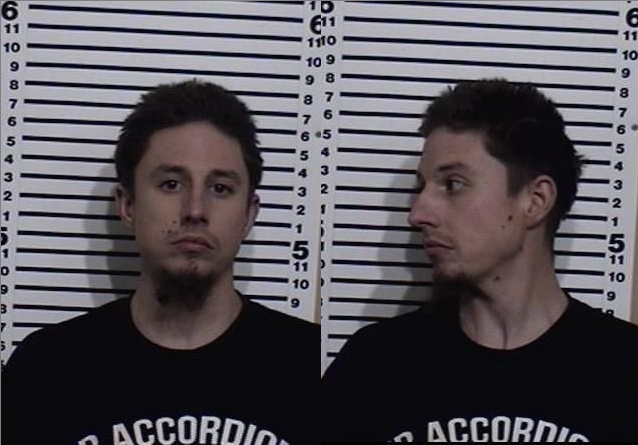 IDAHO FALLS – On Friday, September 25th, Idaho Falls Police Officers received information that a vehicle reported as stolen from Boise, Idaho may be located on 8th Street in Idaho Falls.

Idaho Falls Police Officers searched for the vehicle and located it in a driveway of a residence on the 600 block of 8th Street at approximately 10:30 p.m. Officers were able to see through the windows that Jamie Nicoletti and Matthew Edmisson, who had been in the vehicle earlier in the day during the traffic stop were located inside the residence. Jamie Nicoletti had been driving the vehicle when it was stopped earlier in the day by Idaho Falls Police Officers and was identified as the suspect in the stolen vehicle report.

Officers watched Nicoletti and Edmisson through the windows, while an additional Officer knocked on the front door. The Officer announced that he was from the Idaho Falls Police Department. Through the window, Officers observed Nicoletti respond by closing the bedroom door softly and attempting to hide from officers, eventually hiding under the covers on the bed where Edmisson was also located at that time.

Officers obtained a search warrant to enter the residence and take Nicoletti, and possibly Edmisson, into custody. While working to obtain the search warrant, an Idaho Falls Police Officer was able to locate a phone number for Nicoletti and sent her text messages advising that he was a police officer, that he was outside and he needed to speak with her. Officers witnessed Nicoletti using her phone but she did not respond to the messages.

Nicoletti eventually exited the residence of her own volition and was taken into custody. When asked about Edmisson being in the house, Nicoletti denied that Edmisson was inside and denied knowing where he was, despite Officers’ knowledge that he was inside the residence.

Idaho Falls Police Officers searched the residence and found various items of drug paraphernalia, including dozens of uncapped and used syringes with exposed needles. Officers also found several syringes loaded with what appeared to be liquid methamphetamine, spoons with chunks of what appeared to be heroin. These items were located in multiple areas including near/on Nicoletti’s belongings and on the basement landing where Edmisson was located. Both Nicoletti and Edmission exhibited physical signs of recent drug use.

Both Nicoletti and Edmisson were taken to the Bonneville County Jail. The stolen vehicle was seized and is in the process of being returned to the owner.

DO YOU NEED... Some Extra Hands