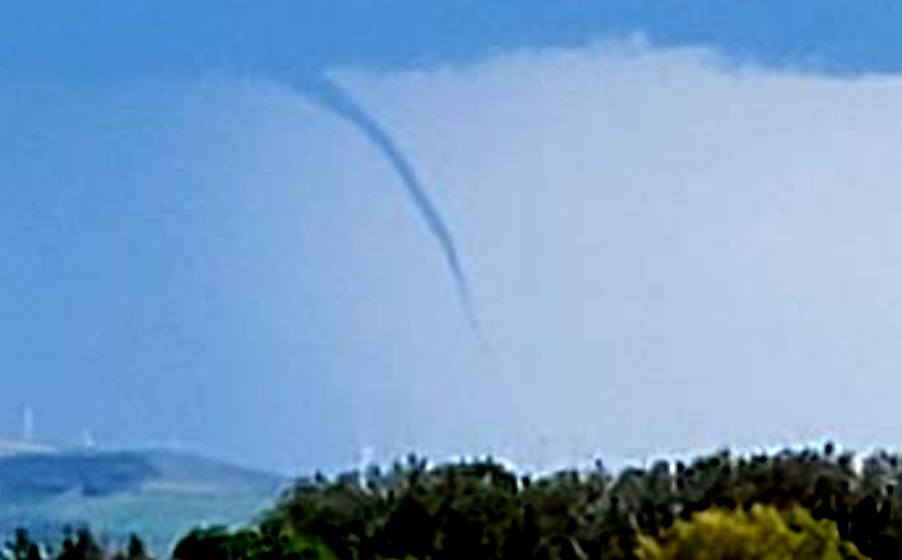 A funnel cloud reaches for the ground between Rigby and Bone on Sunday. Soon after this photo was taken, the funnel cloud became an actual tornado when it touched down east of Bone around 4 p.m. Sunday. 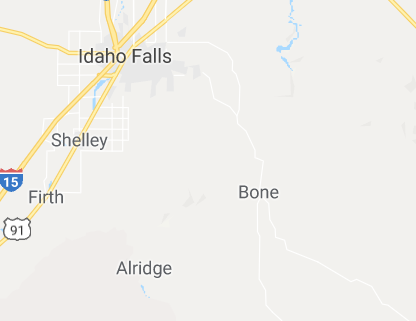 John Keyes, a National Weather Service meteorologist, said there were conflicting reports on social media as to whether or not one of those funnel clouds, reported at 4 p.m. in the Bone area, ever touched down.

Keyes said funnel clouds were also reported in eastern Fort Hall and in the Malta area near City of Rocks.

Keyes said the National Weather Service never received definitive proof that the funnel cloud in Bone touched down. The service sent a crew to the Bone area to investigate but did not detect any signs of damage, he said.

Some people reported on social media that the funnel cloud touched down for a brief moment before dissipating. Funnel clouds must touch ground to be considered tornadoes.

Bone is a small community located southeast of Idaho Falls and northeast of Blackfoot. The funnel cloud was visible from several miles away.

Last Sunday a tornado occurred near Blackfoot and stayed on the ground for about 15 minutes. That tornado did not cause any injuries either but it did inflict some damage, uprooting several trees and smashing a greenhouse.

Keyes said the area receives about half a dozen reports of funnel clouds per year.

“The pattern we’ve been having of slow-moving systems that pass over the top of us has been more conducive to seeing issues with funnel clouds,” Keyes said.