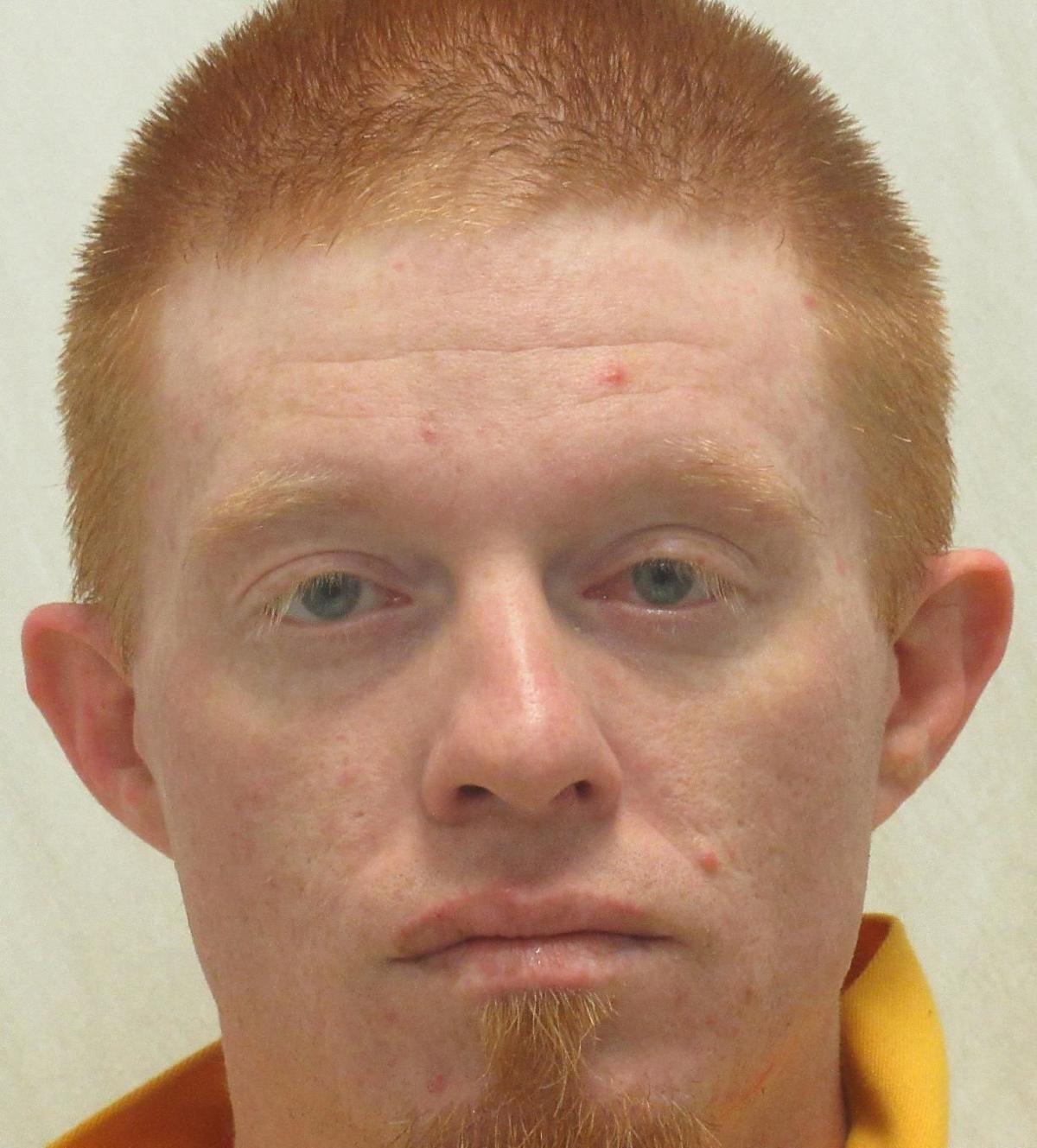 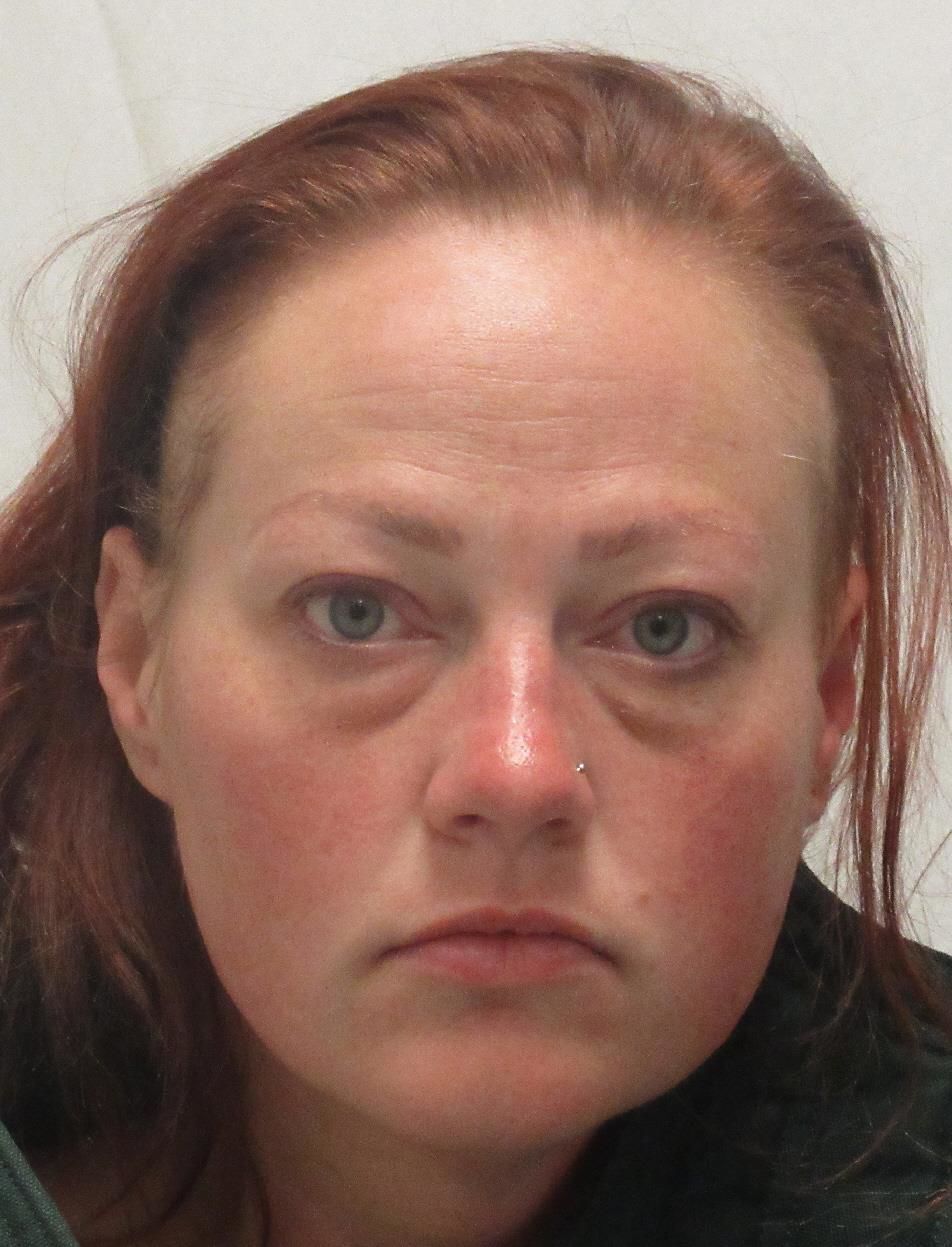 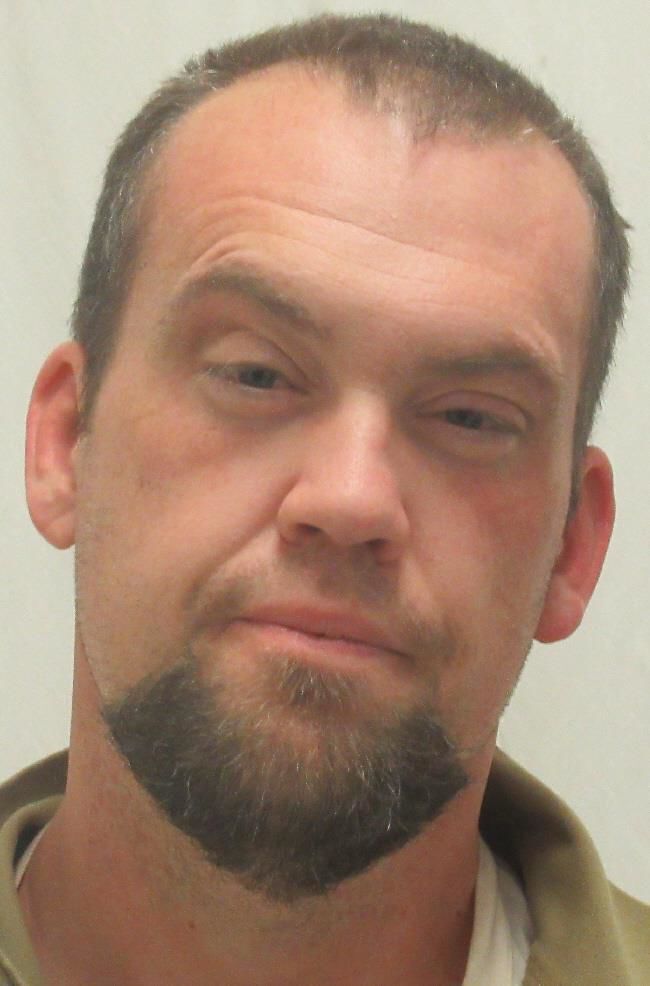 Pocatello police say they arrested James O. Thompson, 39, on the 600 block of North Harrison Avenue while they were assisting probation and parole officers on Tuesday. On Friday, they arrested Cody W. Elrod, 32, in the area of Willard Avenue and McCormack Street following a traffic stop and Candace J. Manteca, 32, on the 1500 block of Pocatello Creek Road following a welfare check.

Police say all three had methamphetamine in their possession.

Thompson, Elrod and Manteca have each been charged with one count of possession of a controlled substance, a felony, according to Bannock County Magistrate Court records. If convicted, they face up to seven years in prison and a $15,000 fine.

All three were still being held at the Bannock County Jail as of Thursday afternoon.

In addition to the felony charge, Elrod is also facing multiple misdemeanors for other crimes he allegedly committed on Friday: possession of marijuana, possession of drug paraphernalia, resisting or obstructing officers, reckless driving, driving without privileges and fleeing or attempting to elude an officer in a motor vehicle, according to court records.

He’s also facing infractions for allegedly failing to provide proof of insurance, operating a vehicle without registration and committing a violation associated with a motorcycle endorsement.