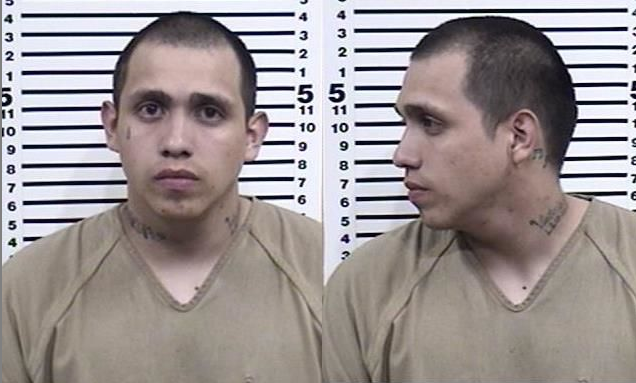 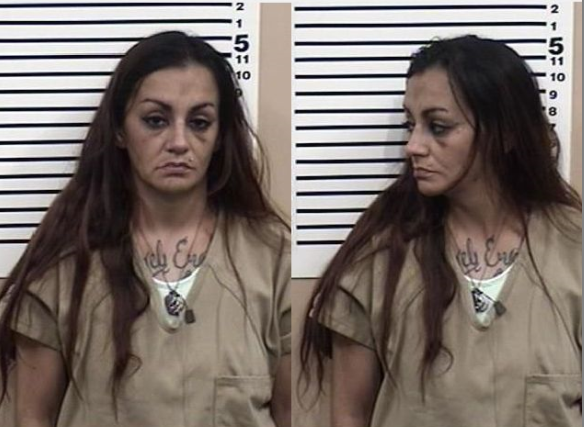 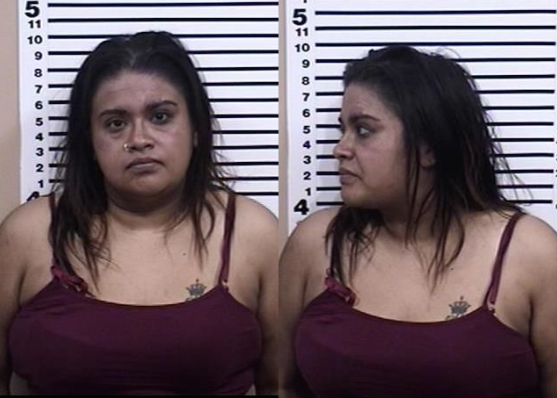 IDAHO FALLS — Three people in Idaho Falls have been arrested after they reportedly kidnapped and beat a woman. The victim claims she was tortured for several days.

Jorge Luis Balderas, 26, Sasha Dee Martinez, 33, and Laura Zamudio, who turns 29 on Friday, have all been charged with first-degree kidnapping and other felonies.

According to the probable cause affidavit, the Idaho Falls Police Department received a 911 call on June 22 from a woman who said a stranger had approached her asking her to call the police.

Police interviewed the victim, who said she was tied to a chair in a basement for three days. The officer who interviewed her observed multiple injuries, including bruises, burn marks and cuts, some of which appeared fresh.

The victim said she was beaten and tortured while being held captive. She said he was punched, hit with several objects, had her hair removed, was cut with a knife and burned with a blow torch.

The victim had severe burns to her legs after Balderas reportedly poured lighter fluid below her chair and ignited it. She said Balderas also used the blow torch on her arm twice.

The victim said she had dated Balderas and lived with the three defendants starting in March.

The victim said she was able to escape by working her way free of the ropes used to tie her. She then fled out a window and managed to find help.

Police conducted a search warrant on June 23. In the basement, police found a chair that was partially burned with a ligature still attached, lighter fluid and a blowtorch. A large amount of hair was also found on the floor.

Several items the victim said were used against her were found upstairs, including a tire iron, another blowtorch and several knives, one with a silver butt plate the victim had described to police.

The victim told police she had met Balderas online while living in Oregon. The two later met in person in Burley, and she began living there with him and Zamudio. The three moved to Idaho Falls in March and lived together with Martinez. When they moved to Idaho Falls, Martinez became Balderas’ new girlfriend while Zamudio and the victim, both of whom were his exes, continued to live with him.

The victim told police she had been tied to the chair once before, two weeks before the incident, when she also had her hair cut. She said Martinez cut her hair and told her “she did not deserve it.” Martinez accused the victim of disrespecting her and “stepping on her toes,” according to the probable cause affidavit.

Martinez reportedly carved the letter “N” into the victim’s cheek. The victim told police the letter stood for “Nana,” a nickname used by Martinez.

Zamudio was charged with two counts of principal to first degree kidnapping and one misdemeanor count of battery. Her bond was set at $25,000.

The probable cause affidavit mentions two other individuals who the victim said were present during the kidnapping. Charges have not been filed against either of them. Idaho Falls Police Department Public Information Officer Jessica Clements said the investigation is ongoing.

No-contact orders have been issued between all three defendants and the victim.

Preliminary hearings for all three defendants are scheduled for 1:30 p.m. Aug. 5 in the Bonneville County Courthouse.