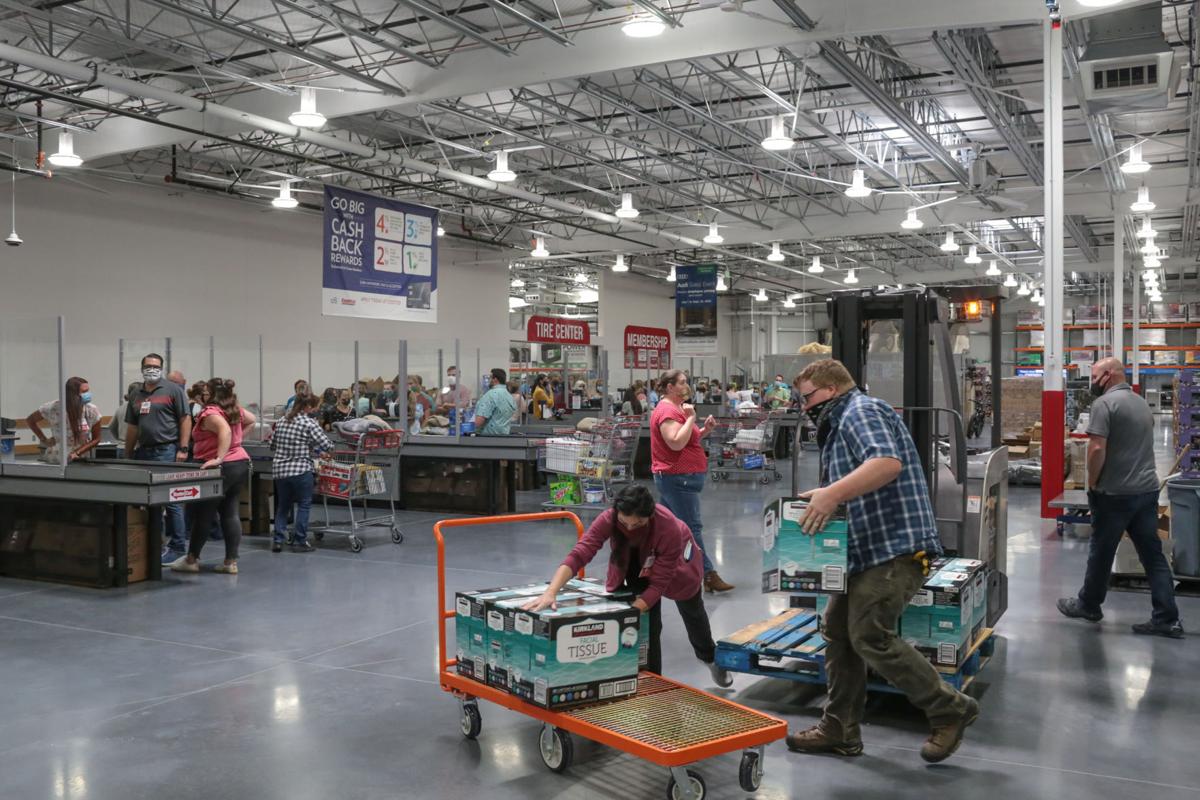 Products are put out at the new Idaho Falls Costco on Monday. The store will open on Friday. 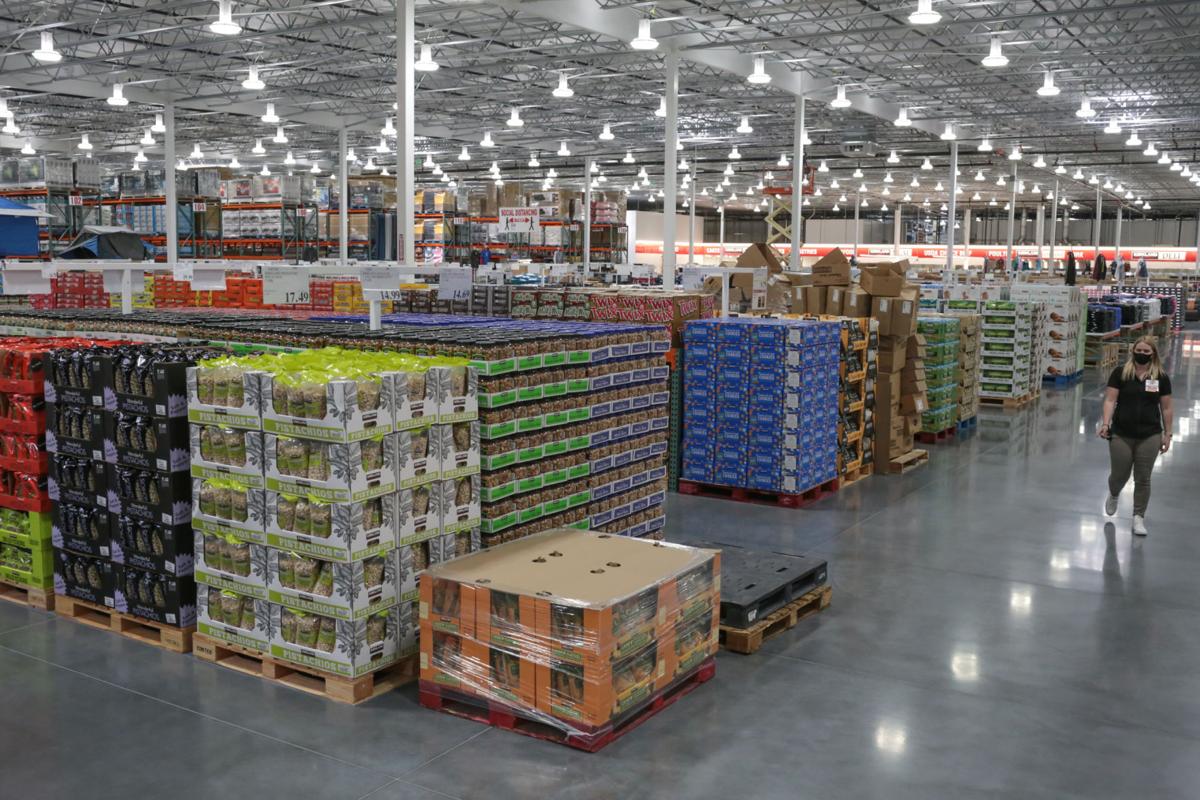 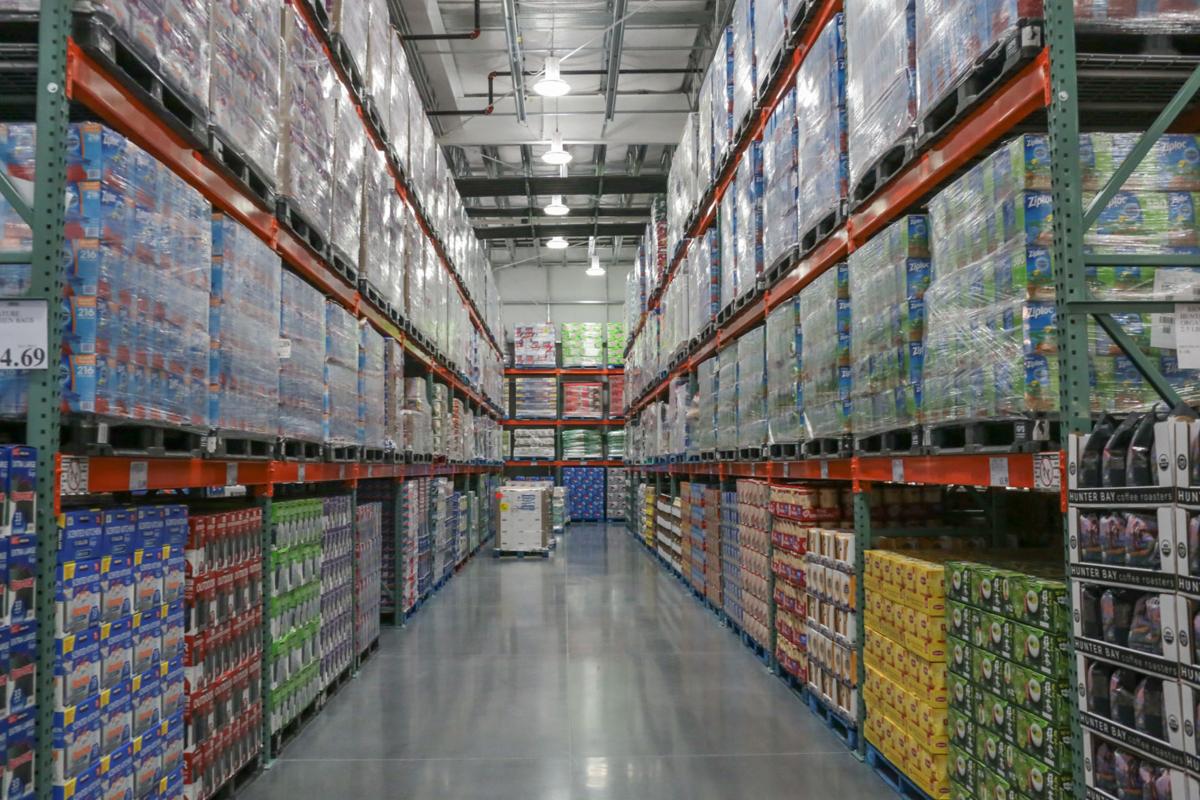 Products are put out at the new Idaho Falls Costco on Monday. The store will open on Friday.

IDAHO FALLS — At long last, Costco will open its doors to the public. The store will open for the first time at 8 a.m. Aug. 14 with a ribbon-cutting ceremony at 7:45 a.m. The Post Register was given the first look inside the new building ahead of the grand opening.

The massive building is 180,000 square feet – enough to comfortably fit three football fields inside − making it the biggest in Idaho. Even the Boise location is 30,000 square feet smaller. It will carry around 50 additional items not carried by any of the other five Costco locations in the state. By opening day, there will be $18 million worth of merchandise in the store.

“We looked at this market and saw it had a lot of potential. The area is just going to keep growing in the next five to ten years,” manager Greg Gillingham said.

The store sits on approximately 18 acres of land at the northwest corner of East Lincoln Road and Hitt Road on a lot annexed by the city in 2018. It will be a full-service Costco, which includes a retail warehouse, a 15- to 30-pump gas station, a food court, optical department and hearing aid center.

The gas station will be opening earlier than the store. It will be open starting Tuesday from 7 a.m. to 6 p.m. to Costco members.

Though the city has been looking forward to having a Costco in town for the last eight years, the project was completed quickly. According to Gillingham, it took approximately 110 days to get the store from ground to opening.

Now, his staff is busy putting the finishing touches on everything. The staff consists of 205 recently hired employees. They were hired from a pool of 4,000 applicants. Several specialty managers were brought over from the Pocatello location. CEO Craig Jelinek will be flying into Idaho Falls to throw a thank-you party to the staff this week.

“We are all excited. Staff has been working really hard. They’re excited to show the store off,” Gillingham said.

So far, 6,000 people have signed up for local memberships, though Gillingham is expecting the store to eventually have around 20,000 members.

The store’s 2020 opening will be the result of years of effort by the city to encourage the company to build here. In 2012, the City Council passed the “Costco ordinance” which was an economic development incentive program aimed at bringing in larger businesses that had the potential to aid the local economy. Those incentives include waived fees and near-site improvements to streets and other infrastructure for businesses that will create 100 jobs at $15 per hour. Incentive waivers for Costco totaled about $131,000 after representatives agreed to $21 million in capital improvements, which will include sewer and sidewalk improvements.