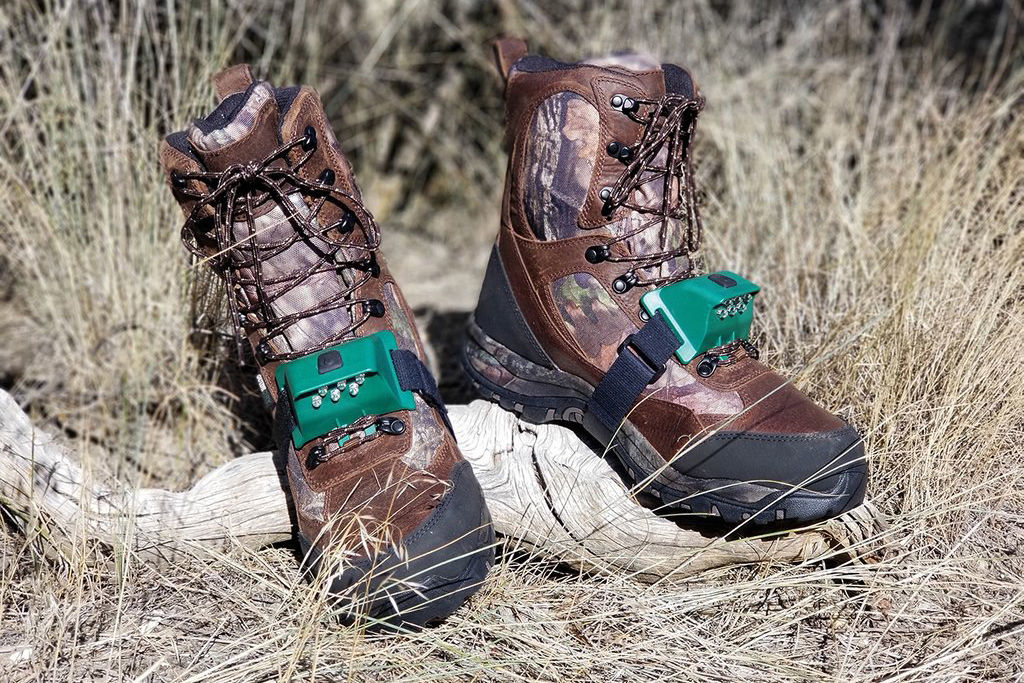 SneakyHunter bootlamps are designed to keep the light from spooking game in the dark. 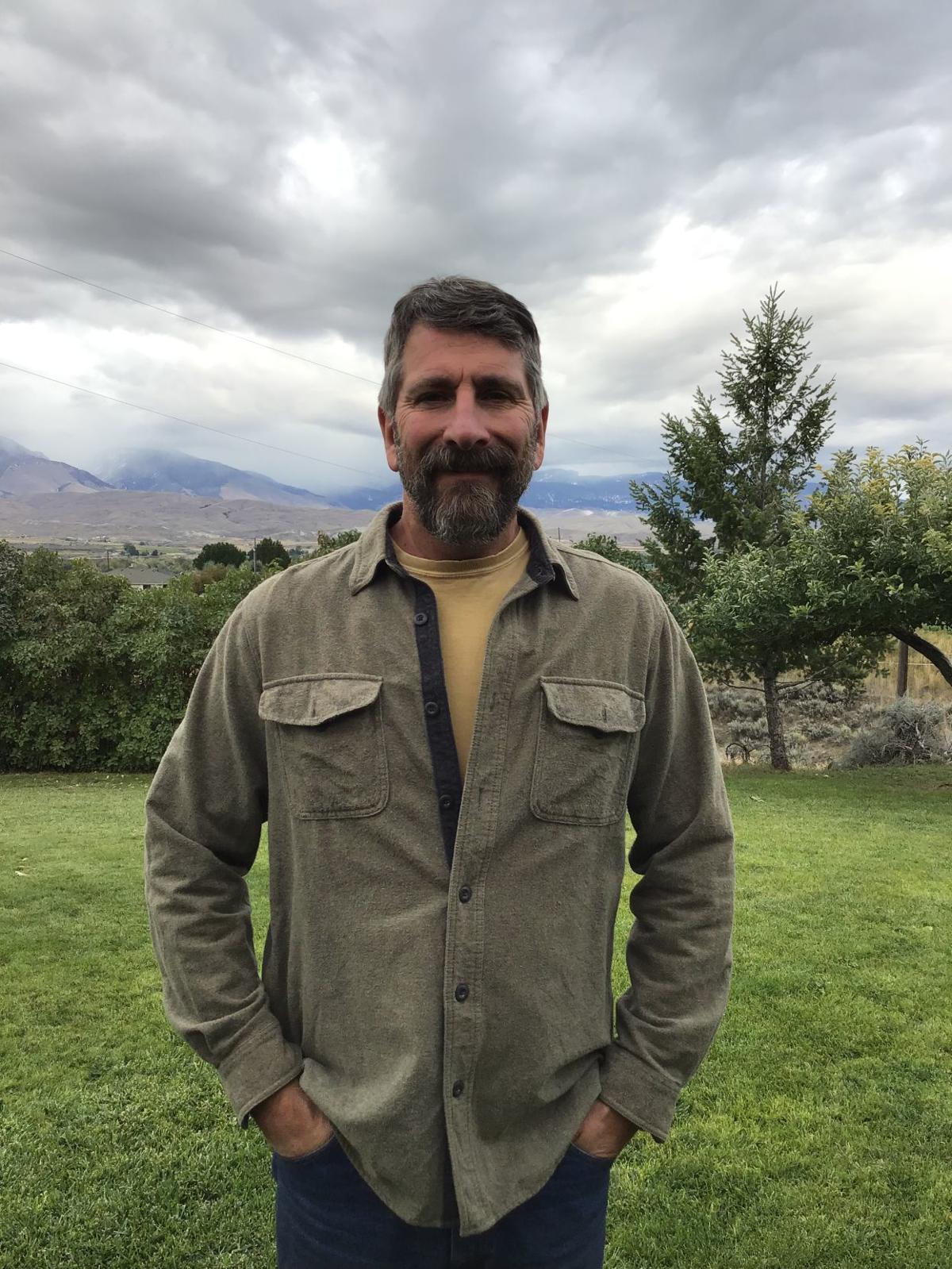 The idea for Jim Manroe’s new company SneakyHunter started with a problem.

When getting himself into hunting position in the morning darkness of the backcountry his headlamp would often flash the game he was after and spook them away.

“If I heard a noise when I’m hiking in the dark before daylight, my immediate response with my ears and eyes is to turn that way,” Manroe said. “It’s a natural thing. Then I just lit up six eyeballs 40 yards away. Then I’m trying just as fast as I can to get my hand over my headlamp to douse the light. Headlamps are good for a lot of uses but they flood light everywhere you turn your head.”

So Manroe, who lives in Salmon, developed bootlamps. SneakyHunter bootlamps shine LED light at the foot level in three different colors: white, red and violet. White light for general use, red to not be seen by critters and violet to follow a blood trail. He also sells a model just for hikers with different colored LED lights. The bootlamps have been on the market for about two months, sold exclusively on the SneakyHunter website.

“It was about a year and a half process from the concept in my head to getting the manufactured product,” Manroe said.

The lamps are manufactured in Nampa.

“It’s kind of a clever idea,” said Ron Spomer, who has a YouTube channel called “Ron Spomer Outdoors.” “When you’re heading out into the woods to your deer stand and you don’t want the deer to see your light, if you have your headlamp on and you hear a noise you shine your light all over the woods. With this bootlamp, it shines right in front of your boot. … If you really want to be sneaky, push the button and it turns red. Everybody knows that deer don’t see red very well, if at all.”

Manroe said the entire process of making and selling the lamps has been challenging.

“For one thing it’s very expensive to be manufactured in the U.S., we get challenges there,” he said. “Our production costs are fairly high. That’s where we are at. We’re feeling the market out — if the product can sustain a higher price by being made in the U.S.”

Manroe said so far, response has been good.

“They perform great,” he said. “We’ve had some really good feedback from hunters already this year. So we’re pretty excited about that.”

Manroe and his wife, Annette, have been attending outdoor expos and working on getting their name out there. They’ve attracted the attention of the outdoor television program “Mass Pursuit,” with host Wilbur Ramos, who bought the bootlamps for his entire staff.

“We’re hoping that will get us out there,” Manroe said. “But the shows won’t air until late this winter or spring.”

The Manroes have lived in Salmon for more than 12 years. Prior to that they lived in Washington state near British Columbia, “literally a stone’s throw from the border. We skied and hiked and fished and spent a lot of time in the mountains of British Columbia because they were just right in our backyard.”

Manroe said before venturing into bootlamps, he worked as a truck driver and in the propane business. Annette Manroe worked for 27 years as a dental assistant.

The bootlamps attach to the boot with Velcro straps that wrap under the instep of the boot and with hooks that grab the boots laces. The hiker version offers white, red and green LED lights. The lamps run on three AAA batteries that last about 70 hours.

“The reason we added red and green for an option to the hiker’s model is because those colors are up to 50 percent less eye strain for long periods of time if you’re going on a long hike at night compared to a white light,” Manroe said.

He said bootlamps solve a few problems regular headlamps can create, such as lens glare on eyeglasses, blasting partners in the face when you look at them and depth perception issues.

Manroe said if you’re hiking in deep snow, you can mount the bootlamps above your knees.

“When people see it and get the concept, people just have to have it immediately,” he said. “They’ve had the same problems I’ve had at getting into hunting areas and flashing game.”

Manroe said he sees other applications for his bootlamps, such as caving, climbing and mountaineering. “We just need to get the word out there,” he said. “I know we would get some interest there.”