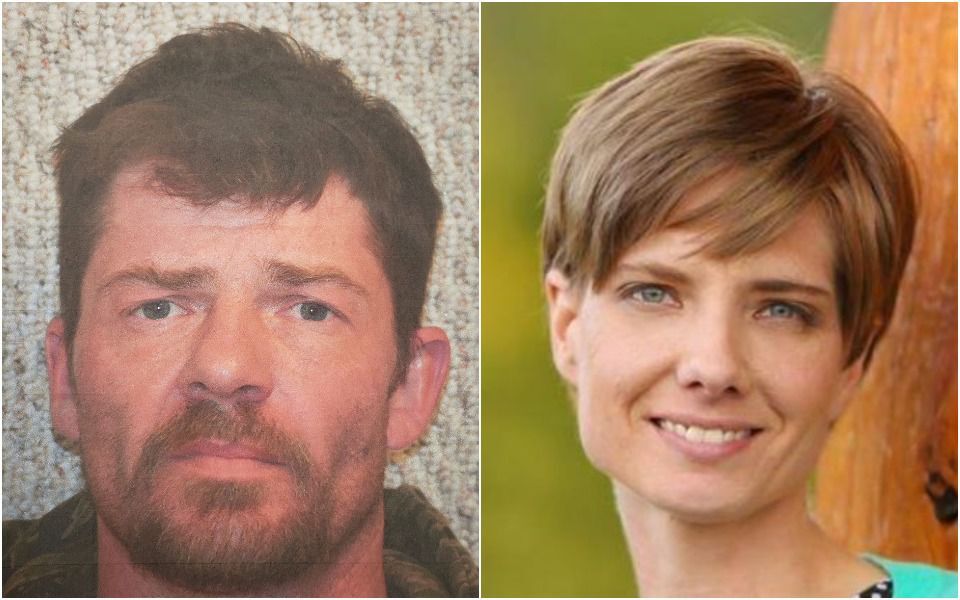 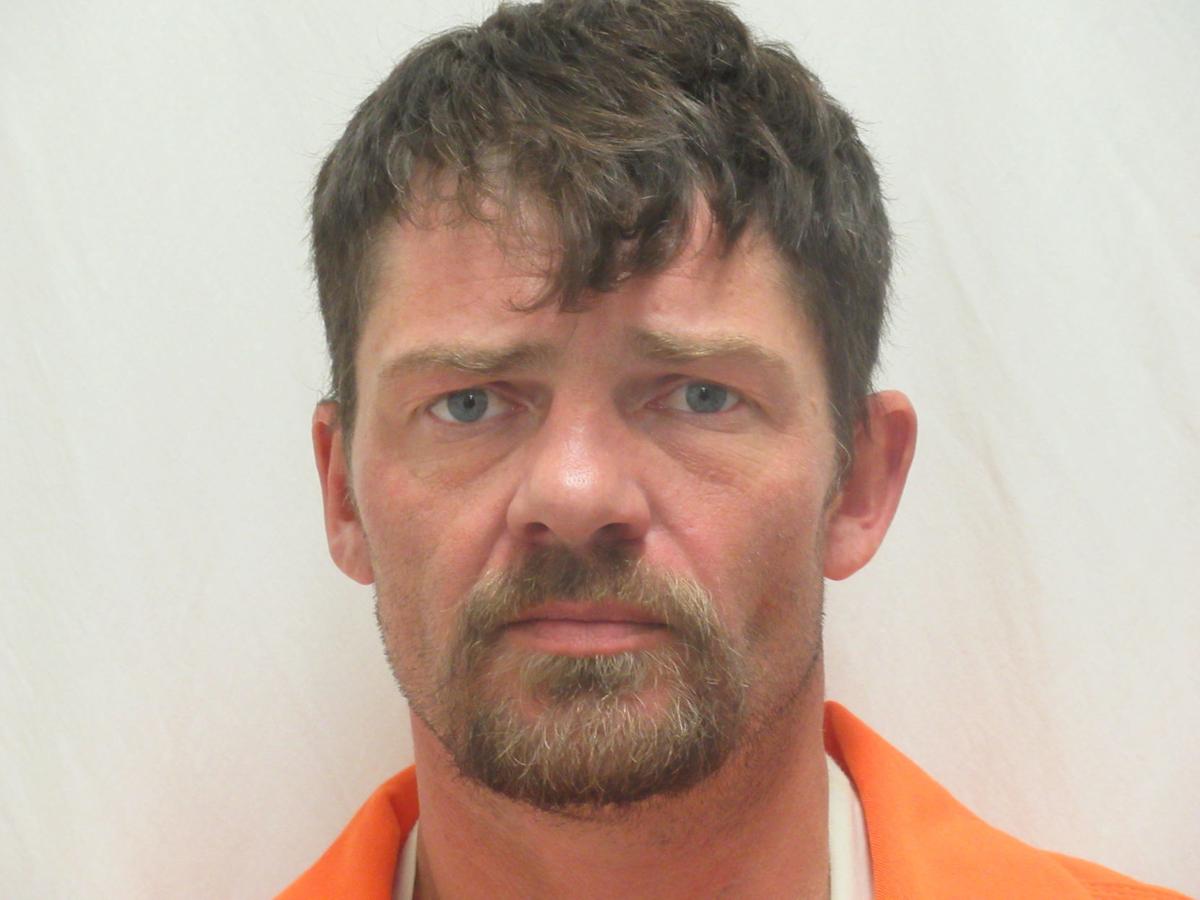 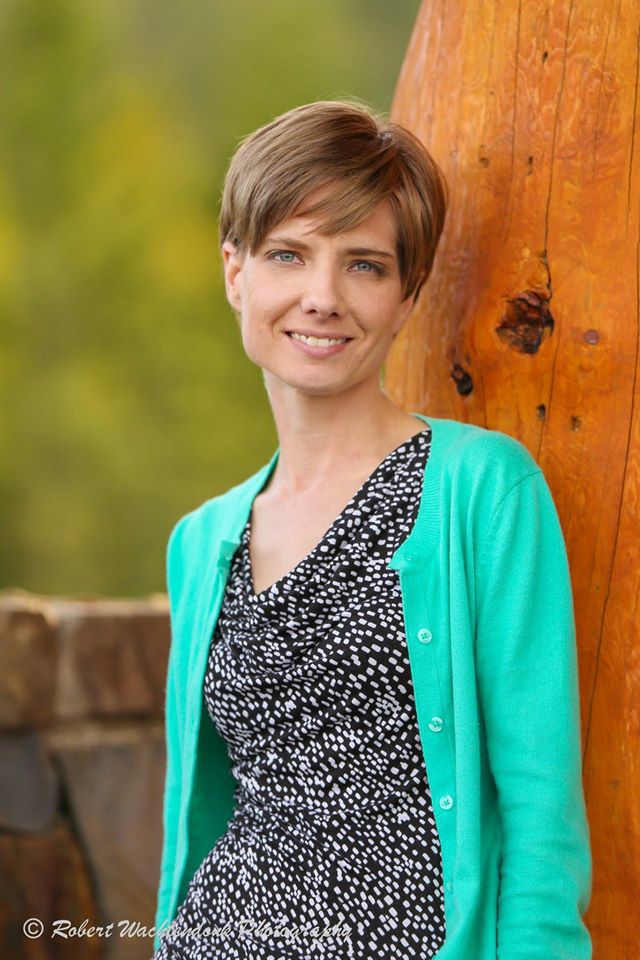 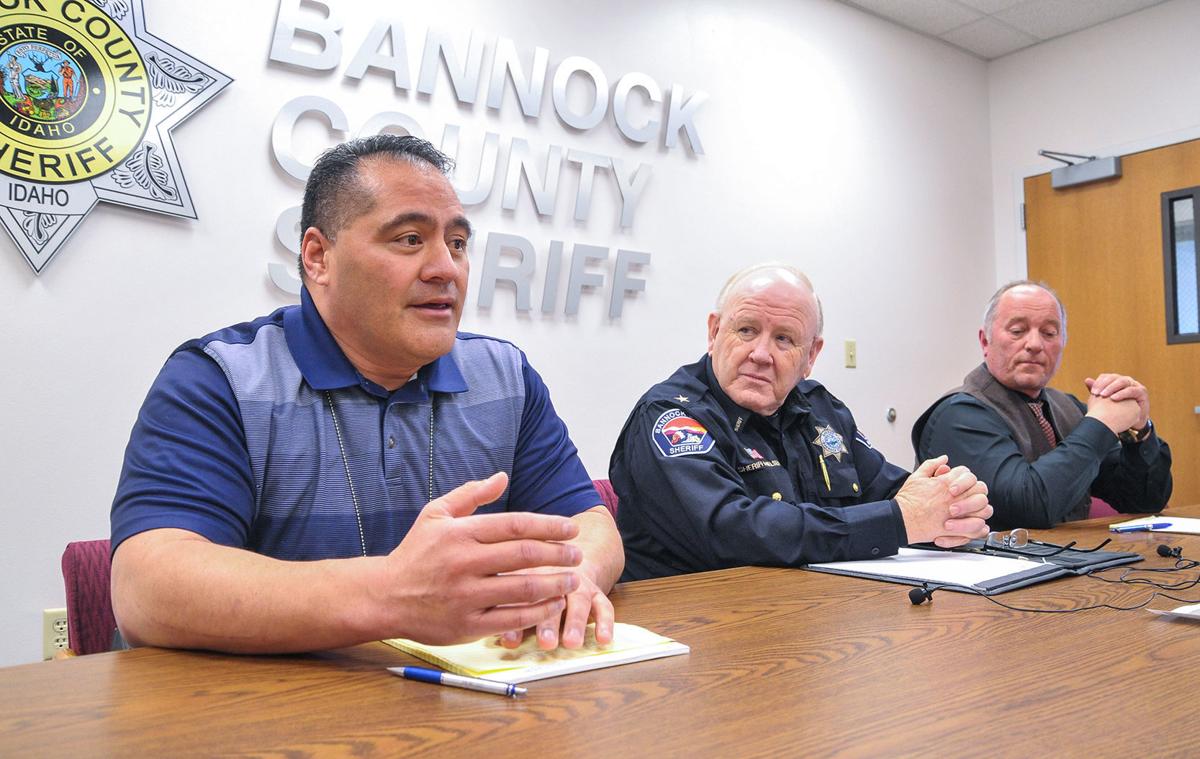 Bannock County Prosecutor Steve Herzog said at the press conference that Carter will face one felony count of leaving the scene of an accident for the March 13 hit-and-run crash that caused the death of 40-year-old Bobette “Bobbi” Wilhelm of Pocatello.

Carter could face additional charges as the investigation, which remains ongoing, continues to develop, Herzog added.

Carter is currently being held without bond at the Bannock County Jail in Pocatello, said Herzog. Further, Herzog said Carter has no criminal history in Idaho and a very limited criminal record in Utah.

Off-duty Bannock County Sheriff’s Office Detention Sgt. Chance Topliff and his fiancee, Jackie Connell, who is a registered nurse, found Wilhelm’s body in a ravine off of Buckskin Road near Parks Road east of Pocatello a few hours after she was reported missing, the pair told the Idaho State Journal during an interview after the press conference.

Though Wilhelm’s family and friends did not exactly know where Wilhelm might be located, they were quite aware of the roads she would typically ride, Connell said.

Some family and friends searched some of the back roads of Inkom while others scoured Buckskin Road and its arterial streets east of Pocatello, Topliff added.

Connell located what appeared to be Wilhelm’s black and white road bike in a ravine about 15 feet below the roadway around 11:30 a.m., she said, adding that it was clear the bike had been struck by a vehicle. Connell said she shouted for Wilhelm several times but heard no response. Topliff then located Wilhelm’s cellphone on the shoulder of Buckskin Road, he said, adding that he found Wilhelm’s yellow bike helmet and a glove a short distance into the ravine.

At about 11:45 a.m., Topliff located Wilhelm’s body about 60 feet down into the ravine and about 45 feet away from her bike, he said. Being a registered nurse, Connell grabbed her stethoscope and checked Wilhelm’s vitals, but it was clear Wilhelm had died, she said. Topliff called police to report he had found Wilhelm’s body at 11:47 a.m.

Not just friends and family, but several members of the cycling and hiking community helped in the search for Wilhelm, something Topliff and Connell said they were thankful for.

“We did this out a love for our friends,” Topliff said. “We want people to know that there are still good people out there in the world who are willing to help out their neighbor when they need it. It didn’t matter what we do for a living, we were going to help the Wilhelm family no matter what.”

Authorities said that Wilhelm was struck by a GMC pickup truck driven by Carter around 6:45 p.m. March 13 while she was bicycling alone on Buckskin Road and the force of the impact threw her into the ravine where she later died.

Manu told the Journal after the press conference there is no evidence to suggest Carter and Wilhelm knew each other, nothing that would suggest why Carter allegedly fled the scene after striking Wilhelm nor why Carter was driving on Buckskin Road at the time of the collision.

Authorities said Wilhelm remained alive for some time after the crash before succumbing to her injuries.

Bannock County Coroner Ely Taysom told the Journal recently that he had ordered an autopsy of Wilhelm’s body that a forensic pathologist completed in Boise. It could take up to 90 days for Taysom to receive a finalized copy of Wilhelm’s autopsy report, which will provide authorities with a direct cause and manner of her death, Taysom said.

Taysom said, “The preliminary autopsy results indicate that her injuries were not immediately or instantaneously fatal.”

“I really want to thank the Bannock County Sheriff’s Office and the other agencies involved for the work they put into this case,” Herzog said. “I also want to offer my condolences on behalf of the Bannock County Prosecutor’s Office to the friends and family of Ms. Wilhelm.”

If convicted of the felony leaving the scene of an accident charge, Carter faces a maximum sentence of five years in prison and a $5,000 fine.