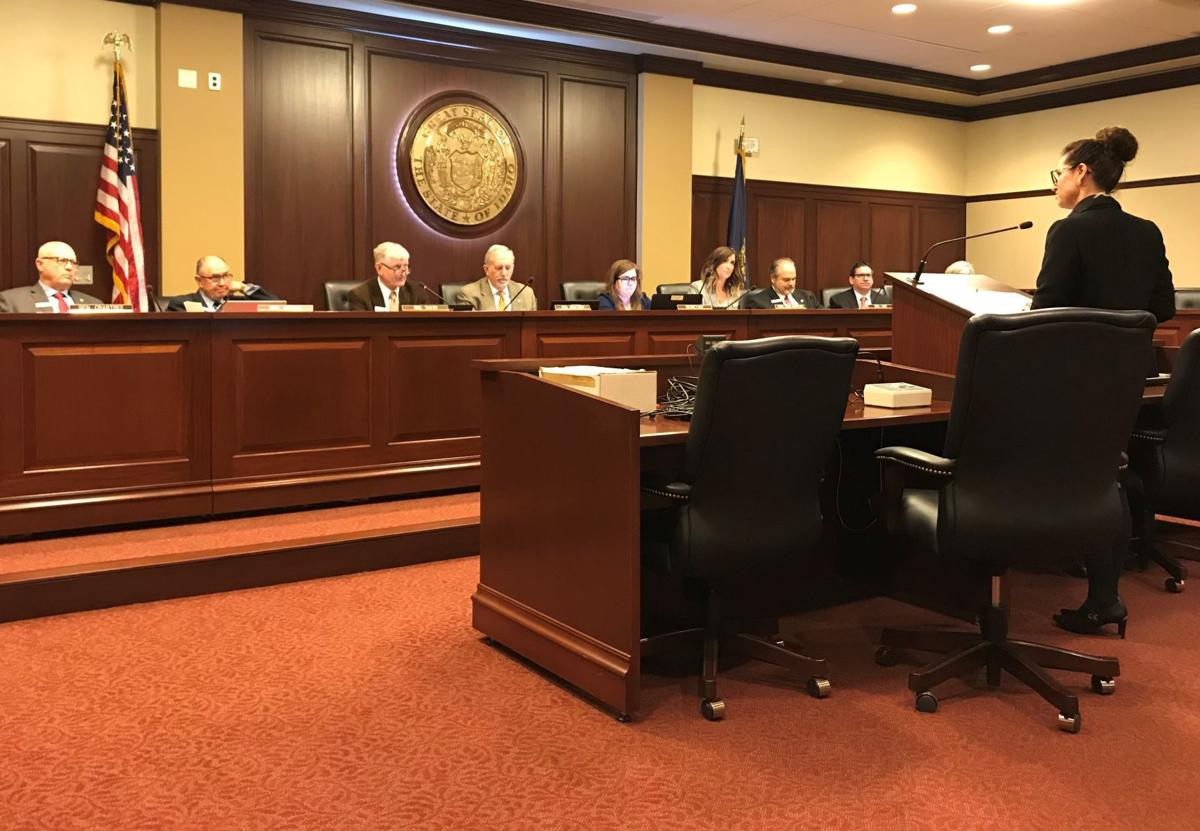 Dr. Lori Sanchez, head of the teacher preparation program at Northwest Nazarene University and president of the Idaho Association of Colleges for Teacher Education, addresses the Idaho Senate Education Committee. 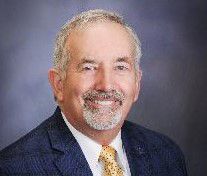 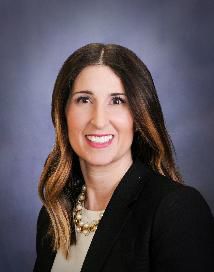 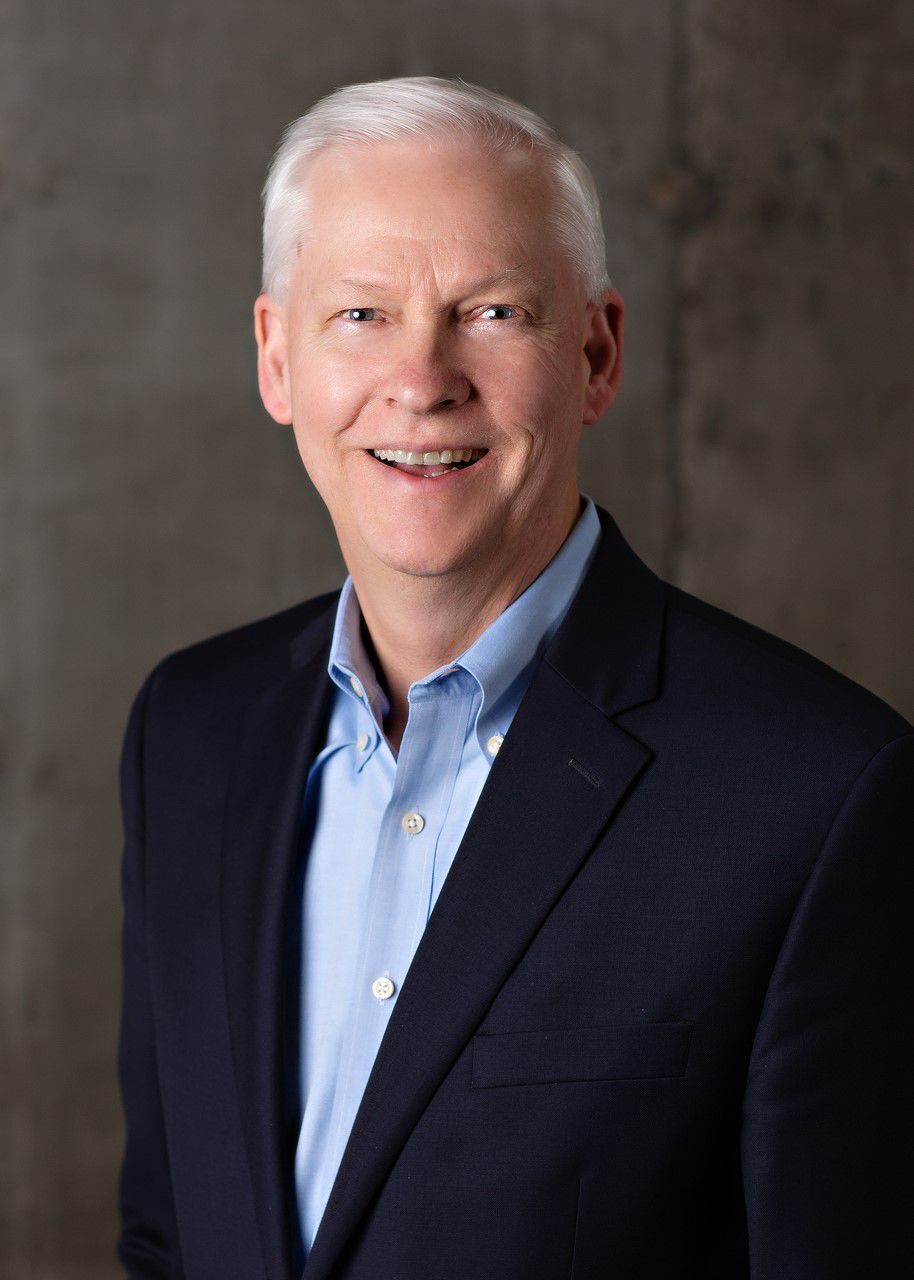 Dr. Lori Sanchez, head of the teacher preparation program at Northwest Nazarene University and president of the Idaho Association of Colleges for Teacher Education, addresses the Idaho Senate Education Committee.

BOISE — On a unanimous voice vote, the Senate Education Committee has approved all of Idaho’s school content standards for math, English language arts and science, and all its teacher preparation and certification standards — both of which had been rejected earlier in their entirety the House Education Committee.

The Senate panel’s vote means the House committee’s move has no effect.

Hours before the Senate panel voted, the full Senate endorsed Education Chairman Dean Mortimer’s resolution calling for an interim legislative committee to begin the process of developing new school standards, on a 31-3 vote.

“We don’t agree on the content standards,” Mortimer, R-Idaho Falls, told the Senate. “So isn’t it imperative that we work together to make every effort to make education better, to find that commonality? I can easily answer yes.”

Sen. Janie Ward-Engelking, D-Boise, spoke in favor of the resolution, though she noted that the current standards “were written by highly skilled Idaho educators, they were taken to the public to review … rewritten to reflect that input, and then finally after they were rewritten, they were brought to the Legislature and we adopted them. And this was a three-year process.”

“I will admit that they were rolled out poorly,” she said. “It was during the recession, there was very little money for professional development. … It’s become an issue that we just can’t seem to get past. So I am in favor of putting together an interim committee to maybe begin this process again, because we really need to have everyone on board, and this debate over Common Core has been in front of us for about eight years now, and it’s time to move forward, do something where we can all get behind it, all support it, and move the education forward in Idaho.”

Idaho’s current content standards are aligned to Common Core, a multistate movement that originally sought to standardize expectations among states for grade-level learning goals starting a decade ago. Idaho adopted its “Idaho Core” standards in 2011.

Senate President Pro-Tem Brent Hill, R-Rexburg, said, “This has been a contentious thing for so long. It’s just, some people just like it or dislike it because of what it’s called. A lot of people don’t understand what the standards are, how we have changed them from the old Common Core standards and so forth. This is a time … (for) coming together. Let’s see what’s best for the students of the state. This senator votes aye.”

At the Senate Education Committee hearing late Wednesday afternoon, four people testified, all in favor of approving the standards.

“Idaho students deserve professional teachers, verified by meeting professional standards,” said Lori Sanchez, head of Northwest Nazarene University’s teacher preparation program and president of the Idaho Association of Colleges for Teacher Education, which includes the deans of every college of education in Idaho.

“Standards are part of belonging to a profession,” she told the senators.

Rod Gramer, president and CEO of Idaho Business for Education, said, “They set a higher bar for our students and help them prepare for the rigors of post-secondary education, and that’s critical for us to create the workforce that we need in Idaho.”

Jay Larsen, head of the Idaho Technology Council, said, “We think that the standards that are in place are fantastic.”

Mortimer told the committee, “As has been represented by the resolution that was passed in the Senate this morning, we, I believe, have shown an interest in looking at developing new content standards, from the standpoint of getting all of our education community together and working together in a unified and progressive manner.”

“For that reason, I believe it’s very important that we pass this docket, we pass the standards, as well as keep our education community on a good, solid, foundation until such changes occur, if they occur in the future,” he said.

When Mortimer moved to approve the entire omnibus docket of administrative rules that contain the standards, a chorus of “second” rang out from the committee, as four members, including two Republicans and two Democrats, jostled to be the first to second the motion. Sen. Lori Den Hartog, R-Meridian, who was nearest to the chair among the group, was identified as the second for Mortimer’s motion.

“I think it is a fascinating study in human nature that we can have such strong and deeply held disagreements over something like standards,” Den Hartog said. “I support the concept of having a foundation in place as we move forward to examining whether or not we’re going to change or adopt different standards. I think there does need to be stability for not only our students but for our educators and other professionals within our schools. But like the chairman, I think we have to find a way to come together and to move past this.”

At the urging of the House committee, the Legislature spent several years debating the existing science standards after some House members objected to how they referenced climate change.

Den Hartog said as lawmakers have lost time in disputes over existing standards, “We have potentially lost time and focus on other issues of importance for doing the best we can for our students.”