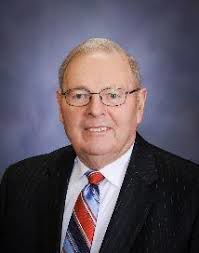 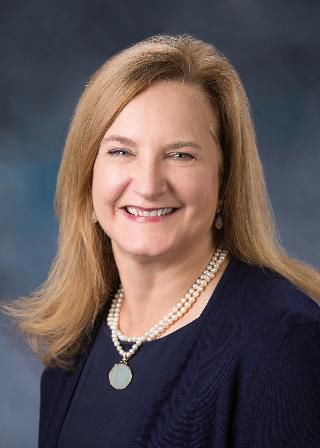 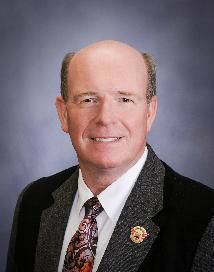 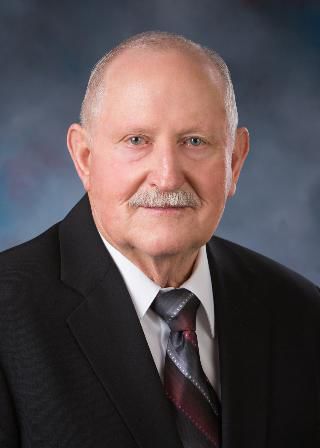 The bill establishes public shooting ranges as an appropriate use for Idaho Department of Fish and Game lands. It also authorizes the agency to work with cities, counties, recreation districts and nonprofit clubs and associations to develop new ranges or relocate existing ranges.

Troy said the closure of traditional “rock pit-type” shooting ranges, together with the continued population growth, is putting increased pressure on public ranges around the state.

“Shooting is going to happen in Idaho,” she said. “The state, in my opinion, should actively encourage construction of safe and controlled ranges, or shooting activities will be pushed into public and private lands, creating the potential for added conflict and unsafe activity. This legislation encourages the maintenance of existing ranges, the construction of new ranges and assists with the relocation of ranges, as necessary.”

The bill also creates a new fund within the Department of Fish and Game to help pay for shooting range engineering studies and design work, new site construction, noise abatement or safety projects and relocation.

Money from Fish and Game fines and forfeitures would flow into the fund, together with any grants or donations, or proceeds from the sale of any Fish and Game land that’s used for shooting ranges.

The committee sent the bill to the House floor with a favorable recommendation.