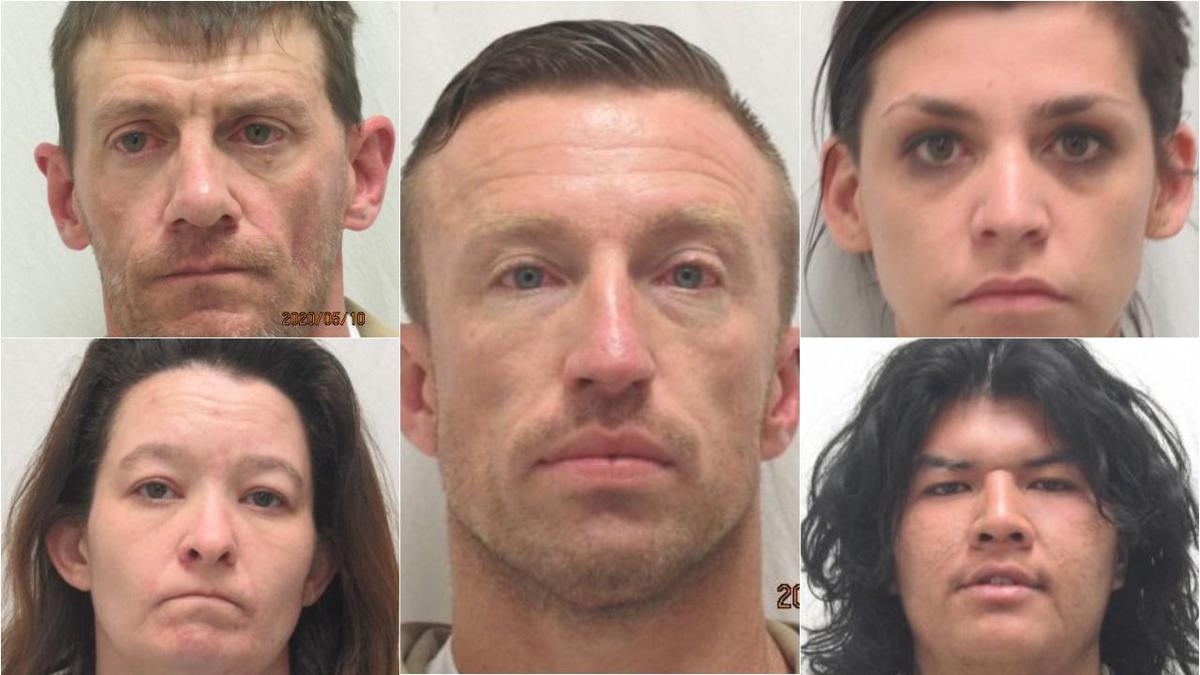 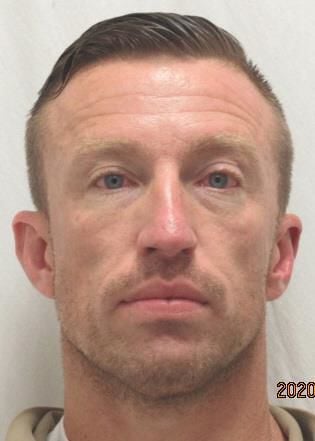 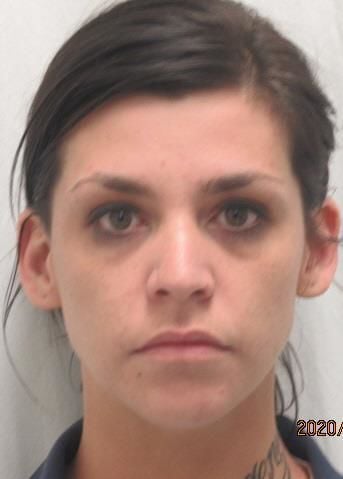 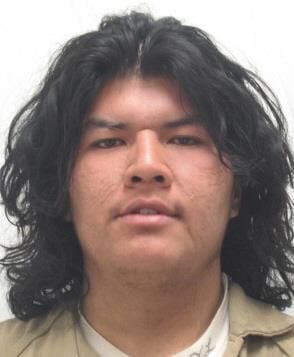 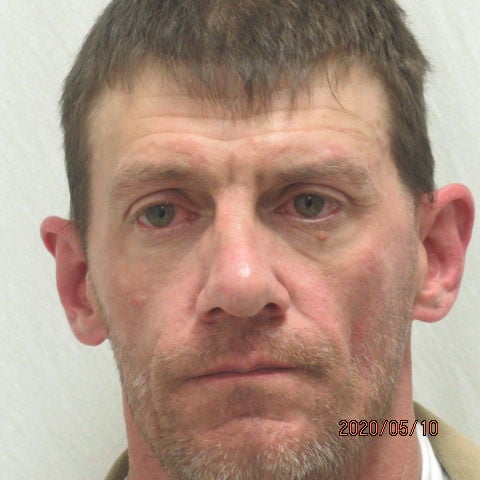 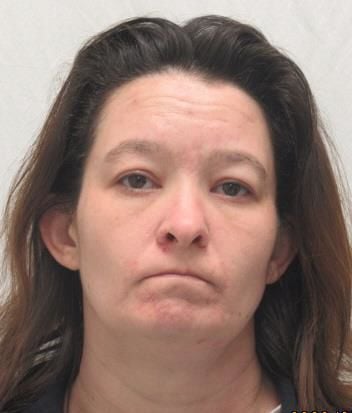 The most serious of the three incidents occurred around 11:50 p.m. Sunday and resulted in the arrests of two Bonneville County residents — Carly J. Allison, 29, of Idaho Falls, and Adam R. Harris, 38, of Ammon — according to police reports the Journal obtained this week.

The incident began to unfold when a Pocatello police officer observed a man later identified as Harris operating an older model SUV on South Fourth Avenue in Pocatello that was registered to Allison, who had an active warrant related to previous narcotics charges, according to police.

The officer then requested an additional police officer arrive on scene with a police canine. On scene, the police dog provided the officers with a positive alert that drugs were present in the vehicle, police said.

The officers then executed a search of the vehicle and discovered a firearm under the passenger seat where Allison was sitting, an apparently used syringe in the passenger door pocket and a glass pipe inside the glove compartment, police said. Inside Allison’s purse, police located another syringe and about 4 grams of marijuana, police said.

Near the center console of the vehicle, police recovered four burned marijuana joints and an additional syringe that tested positive for methamphetamine tucked between the console and the driver’s side seat, police said.

In addition to claiming the marijuana as her own, Allison told police the firearm was a gift to her from Harris’ good friend and that he knew that the gun was in the vehicle, police said.

Harris’ previous criminal history includes felony convictions, which prohibits him from being in close proximity to a firearm, police said.

Both Harris and Allison were arrested following the search and were transported to the Bannock County Jail in Pocatello where they currently remain incarcerated.

Both Allison and Harris are due in court on May 19 for hearings in which prosecutors will try to prove there is enough evidence against them to send their case to trial.

In a separate incident earlier Sunday evening around 7 p.m., Stacey Cloudwalker Ponzo, 20, of Fort Hall, was arrested and charged with one count of felony possession of a controlled substance after Pocatello police responded to a report that Ponzo had allegedly attempted to enter a west Pocatello home without permission.

Police said they located Ponzo in the middle of Gould Street overpass as he was pushing a bicycle down the road and was apparently intoxicated. Police determined it necessary to detain Ponzo and place him into protective alcohol custody. But in the process of searching his person for any weapons, police said they located a glass pipe inside his jacket pocket that tested positive for meth.

Ponzo was subsequently arrested and transported to the Bannock County Jail where he currently remains incarcerated.

If convicted, Ponzo faces up to seven years in prison and up to $15,000 in fines. Ponzo is due in court on May 19 for a hearing in which prosecutors will try to prove there is enough evidence against him to send his case to trial.

Two other East Idaho residents — Casey D. Garritson, 43, of Chubbuck, and Natalie J. Miramontes, 39, of Pocatello — were arrested on Saturday after police located narcotics, paraphernalia and an open alcohol container in a vehicle following a traffic stop, police said.

The incident began to unfold around 10:50 p.m. when a Pocatello police officer observed a red and silver Mazda run a red traffic signal at the intersection of South Main and East Lewis streets in Pocatello, police said.

Police identified Miramontes as the driver of the car and confirmed she was currently on probation for a previous criminal conviction, police said. Miramontes’ probation officer instructed the officer to search the car, police said.

During the search, police said they recovered meth, marijuana and heroin as well as an open container inside the car.

Garritson was charged with one count of felony possession of a controlled substance following the incident, arrested and booked into the Bannock County Jail where he remains incarcerated.

If convicted of the charge against him, Garritson faces up to seven years in prison and up to $15,000 in fines.

Garritson is due in court on May 19 for a hearing in which prosecutors will try to prove there is enough evidence against him to send his case to trial.

Miramontes was arrested and charged with possession of marijuana, possession of paraphernalia and possession of an open alcoholic beverage container, all misdemeanors, police said. If convicted of all the charges against her, she faces up to 18 months in jail and up to $3,000 in fines.

Miramontes’ next scheduled court date is on May 21.