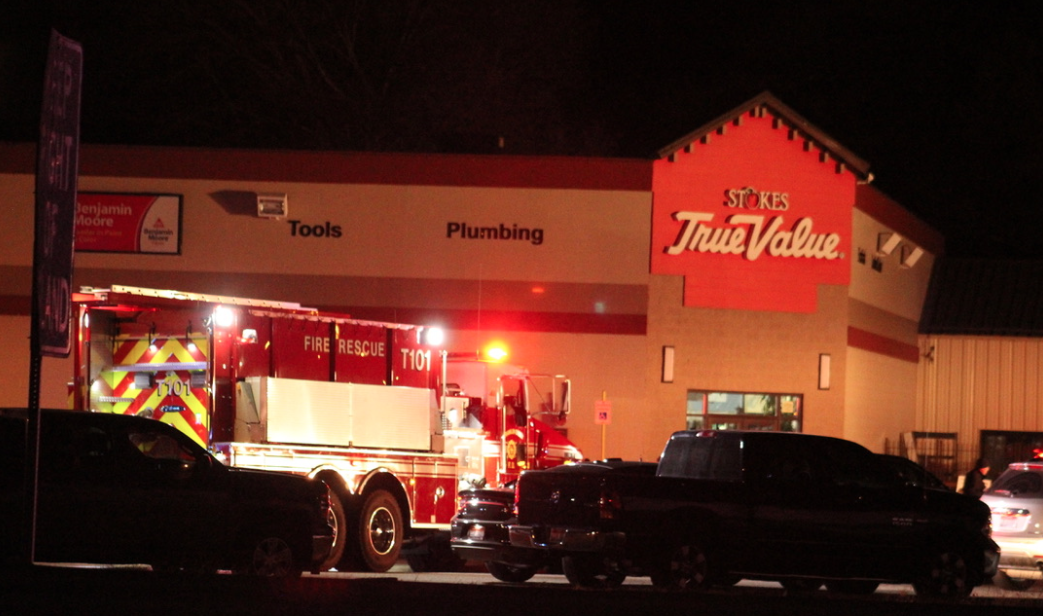 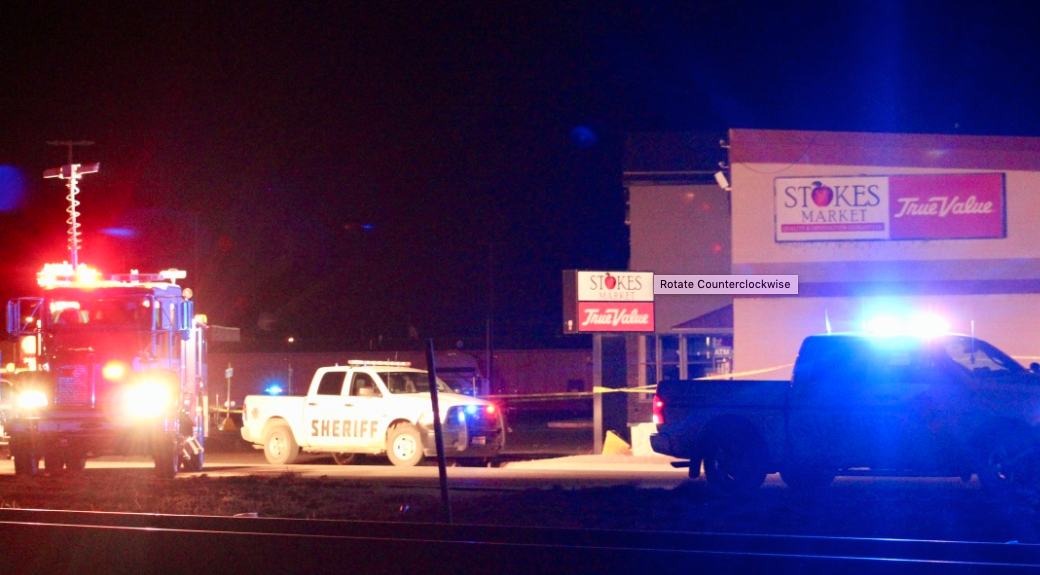 PRESTON — Police have identified the knife-wielding man killed in a Southeast Idaho town during a Tuesday night officer-involved shooting.

Raul Antonio Menjivar Saabedra, 50, died at the scene outside of a Preston grocery store after being shot by law enforcement officers, authorities said Thursday morning.

Menjivar Saabedra is originally from El Salvador, but he had been living in the Grace area, where he had been working at a dairy farm.

He was fatally shot by law enforcement officers Tuesday night after pulling a knife on them outside of Stokes Marketplace in the 200 block of South State Street, according to the Pocatello Police Department, one of the law enforcement agencies that’s investigating the officer-involved shooting.

Authorities have not yet said exactly how many officers from the Preston Police Department and Franklin County Sheriff’s Office opened fire on Menjivar Saabedra. The names of the officers involved in the shooting have not been released. but Pocatello police said those officers have been placed on administrative leave pending the outcome of the investigation into Menjivar Saabedra’s death.

The incident began to unfold around 8:30 p.m. Tuesday when the Preston Police Department and Franklin County Sheriff’s Office responded to Stokes to investigate a report of a suspicious man at the store.

According to witnesses, Menjivar Saabedra was escorted out of the store by officers from those two law enforcement agencies. He then reportedly pulled a knife on the officers.

A standoff ensued for several minutes outside of Stokes between Menjivar Saabedra and the officers, Pocatello police said.

Menjivar Saabedra then threatened the officers with the knife and the officers tried to subdue him with a Taser, authorities said.

The case is being investigated by the Eastern Idaho Critical Incident Team, with the Pocatello Police Department leading the investigation. Local law enforcement agencies employ the critical incident team to investigate whenever an officer-involved shooting occurs in East Idaho.

Idaho State Police, the Bannock County Sheriff’s Office and Chubbuck police are assisting Pocatello police with the investigation as part of the critical incident team.

Officers from all of those agencies were on the scene at Stokes investigating for several hours following the shooting.

Pocatello police said an autopsy was set to be performed on Menjivar Saabedra on Thursday in Boise and that after that more information might be released about the shooting.