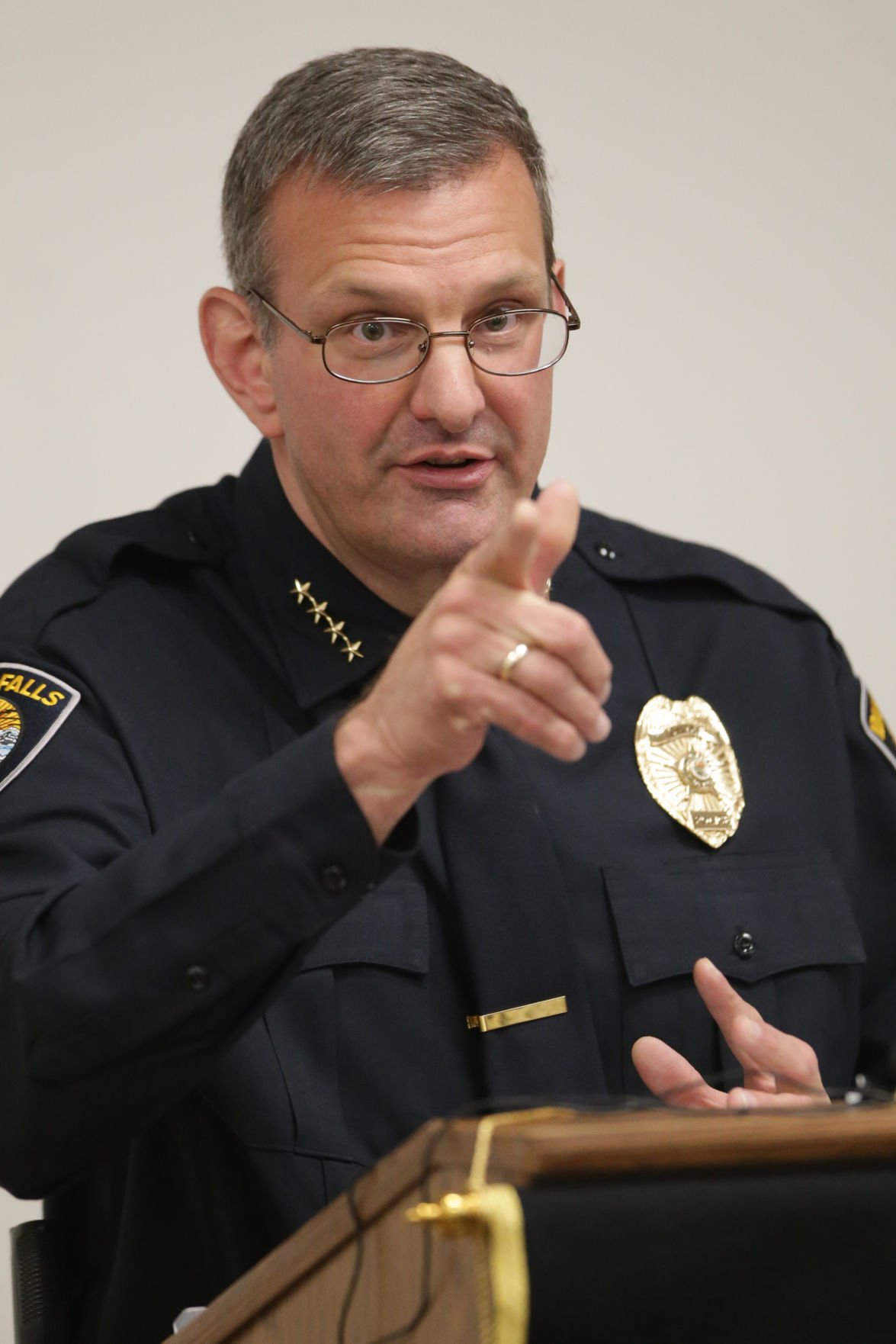 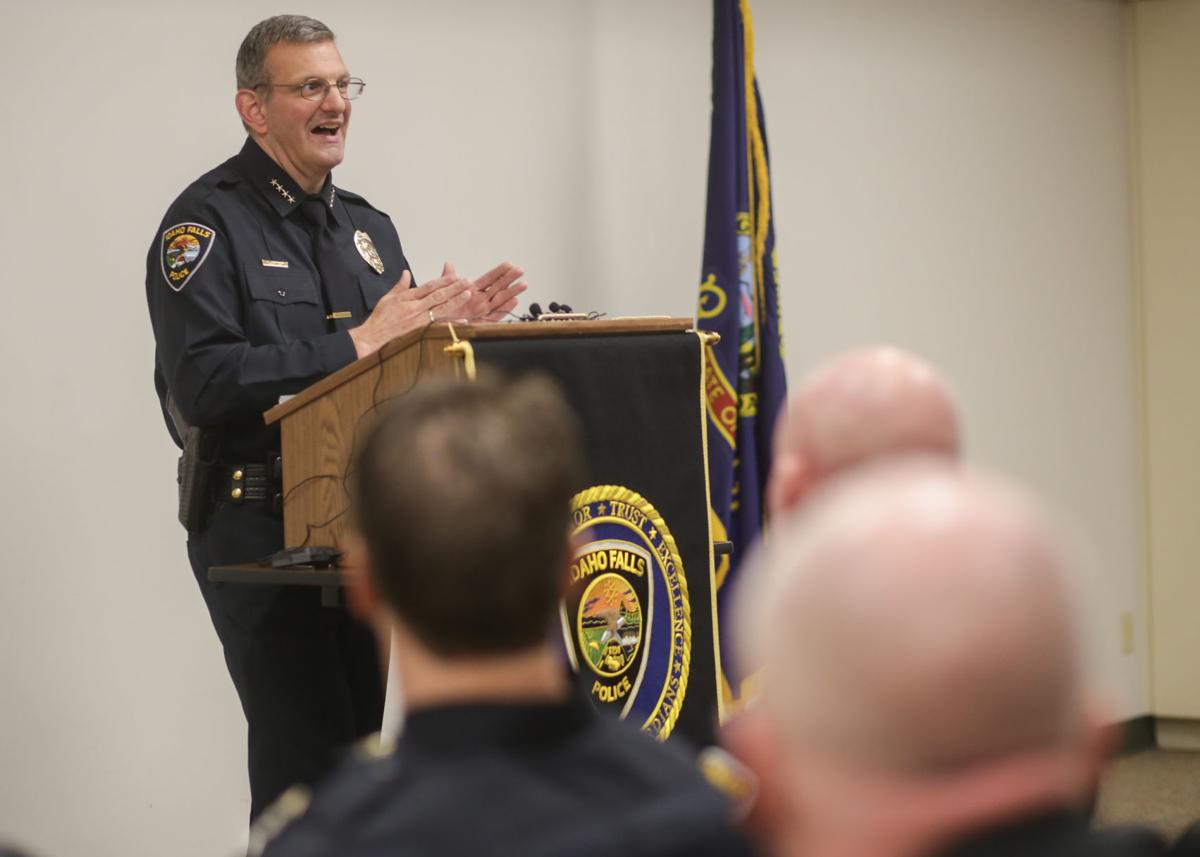 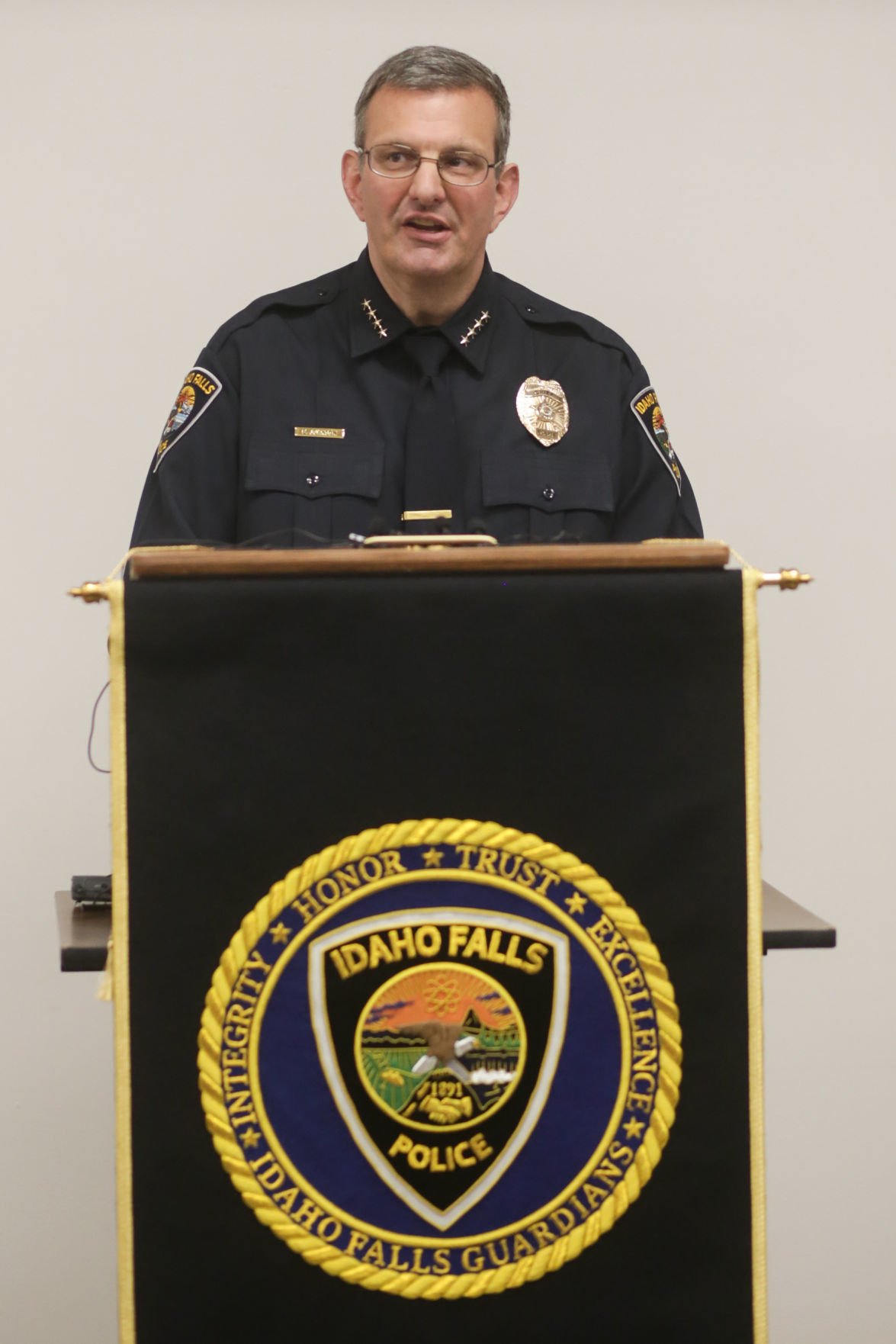 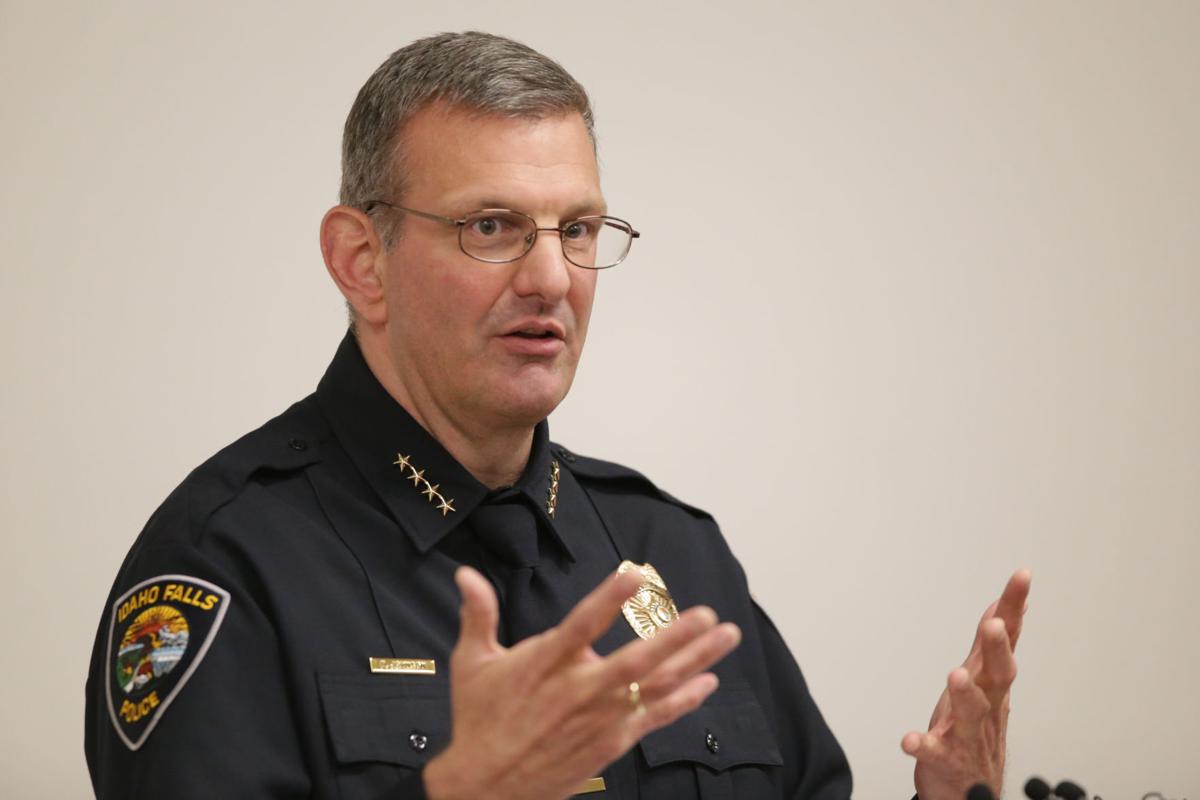 A man who died late Friday in an apparent officer-involved shooting had fired his gun in the direction of several police officers before he died, according to Idaho Falls Police Chief Bryce Johnson.

The police department held a news conference Monday to discuss the shooting. During the conference, Johnson said six officers responded to reports that the deceased was suicidal.

According to Johnson, the man, whose identity has not yet been released, was in a car with a gun threatening to kill himself when police arrived. The officers attempted to talk the subject down, but he reportedly was unwilling to exit the car or speak to police. Two supervising officers were called to the scene.

During the standoff, police officers saw the man’s gun pointed in their direction and heard a gunshot from the car. Three of the officers responded by firing at the vehicle.

Johnson said he could not state the cause of death or say for sure it was the officers who killed the man.

“I’m certain the officers fired their weapons,” Johnson said. He added that it will be up to the Southeast Idaho Critical Incident Task Force to determine the official cause of death.

Police performed life-saving measures in an attempt to revive the man until Emergency Medical Services with the Idaho Falls Fire Department arrived. The man was transported to Southeast Idaho Regional Medical Center where he was pronounced dead.

Because the shooting involved Idaho Falls Police Department officers, the department will not be involved with the investigation moving forward. Instead, the Critical Incident Task Force will conduct the investigation, led by the Idaho State Police.

Officer body cameras and police vehicle cameras were in use during the incident and will be turned over as part of the investigation.

The department is withholding the names of the deceased and the three officers involved until either Friday or Monday, Johnson said, after investigators have had a chance to interview those involved. All three officers have been placed on administrative leave during the investigation.

“We are fully cooperating in that investigation that is being conducted by other agencies with the state as the lead,” Johnson said.

The incident was the second fatal officer-involved shooting in Idaho Falls in less than a year and the third in the past two years.

On Nov. 2, 2018, an Idaho State Police trooper shot and killed Jesse Jesús Quinton following a physical struggle as the trooper chased Quinton who was fleeing a traffic stop on foot.

On Jan. 23, 2018, an Idaho Falls police officer shot and killed Shane McVey after two officers had pursued McVey into a basement, and McVey charged them and attacked them with pepper spray.

In both cases, the law enforcement officers’ actions were ruled to be justified.