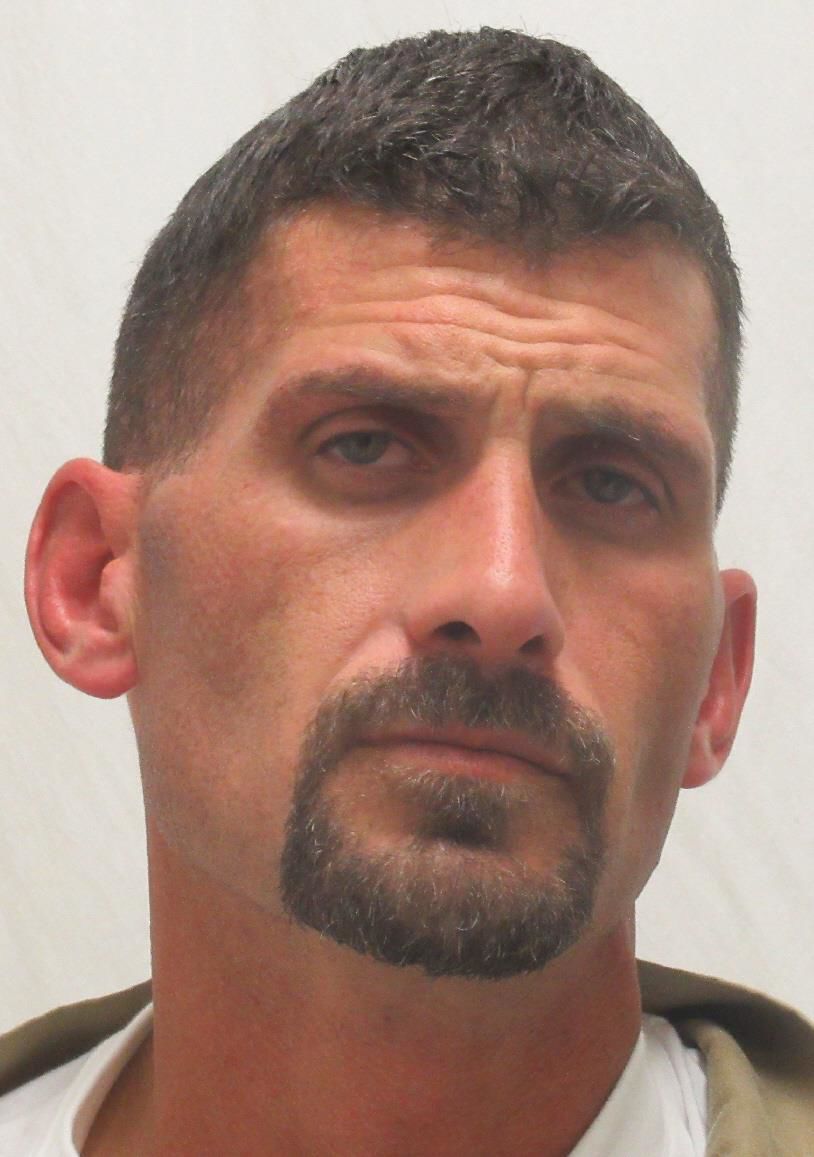 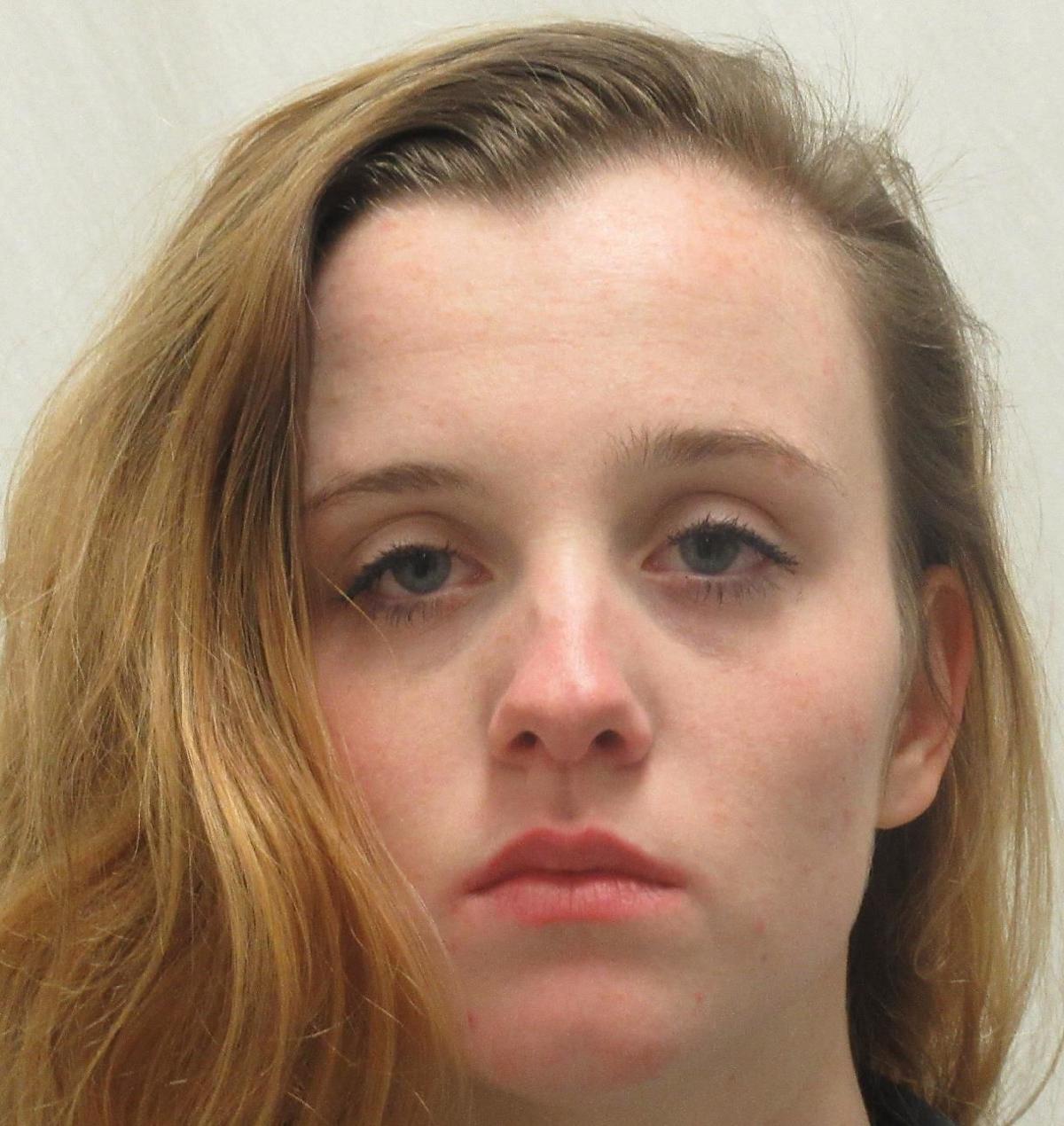 Eric P. Stock, 38, and Emilee J. Mittelstedt, 18, have each been charged with a felony count of possession of a controlled substance, according to Bannock County Magistrate Court records. Hearings that will determine if there is enough evidence to take their cases to trial have been set for Nov. 19.

The incident began shortly after midnight on Tuesday when an officer stopped a vehicle on the 300 block of West Griffith for not having a front license plate.

After pulling over, the driver, Stock, got out and walked toward the front of the vehicle, but came back when the officer told him to. At that point, the officer checked Stock for weapons, which led to the discovery of a syringe that tested positive for methamphetamine, according to court records.

The officer could see other syringes inside the vehicle, and another officer and K9 were dispatched to the scene, according to court records. The dog alerted on the vehicle and police ended up finding a makeup case containing syringes as well as two bags of methamphetamine, a marijuana pipe and a digital scale.

Both Stock and his passenger, Mittelstedt, who claimed ownership of the items found, were subsequently taken into custody, according to court records.