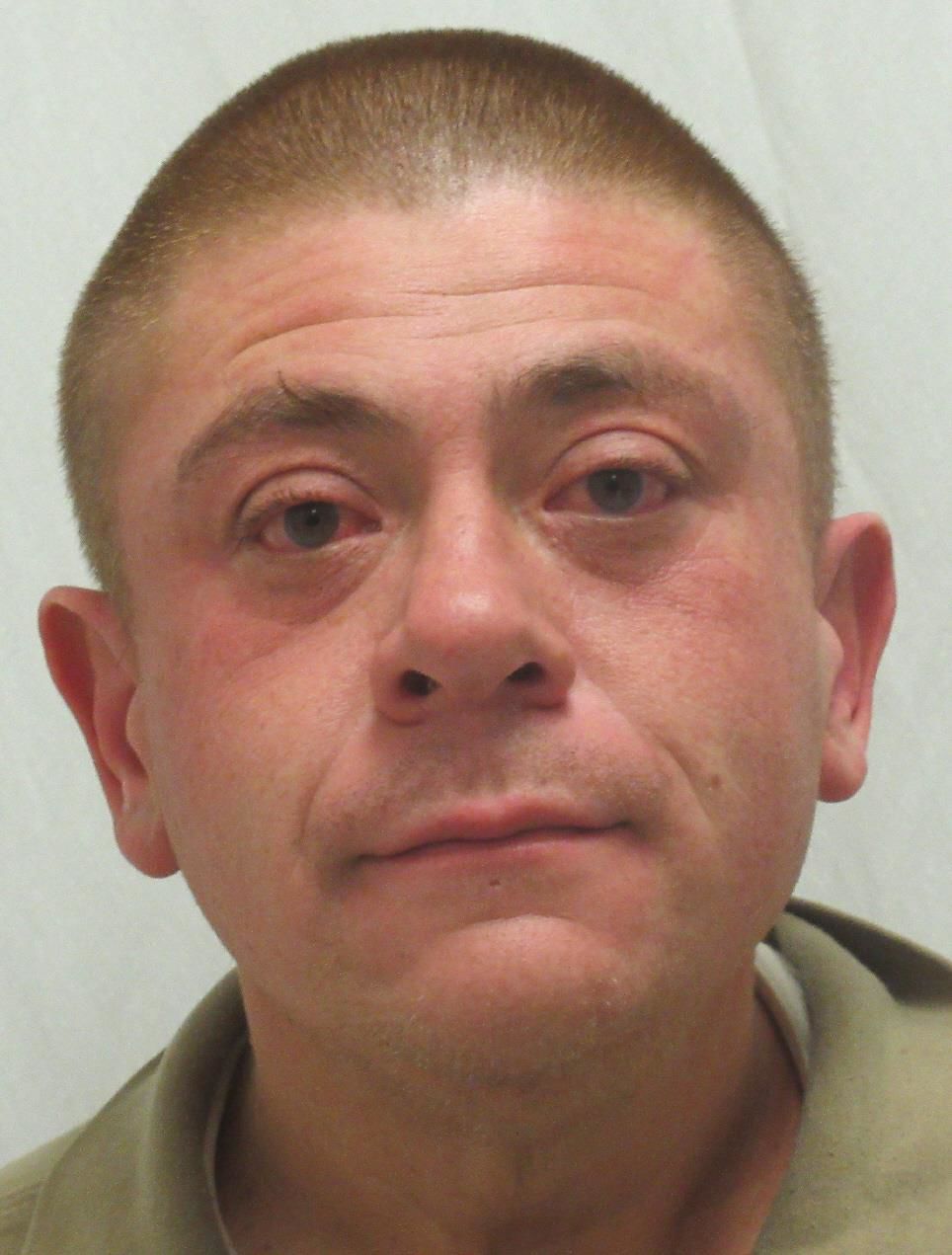 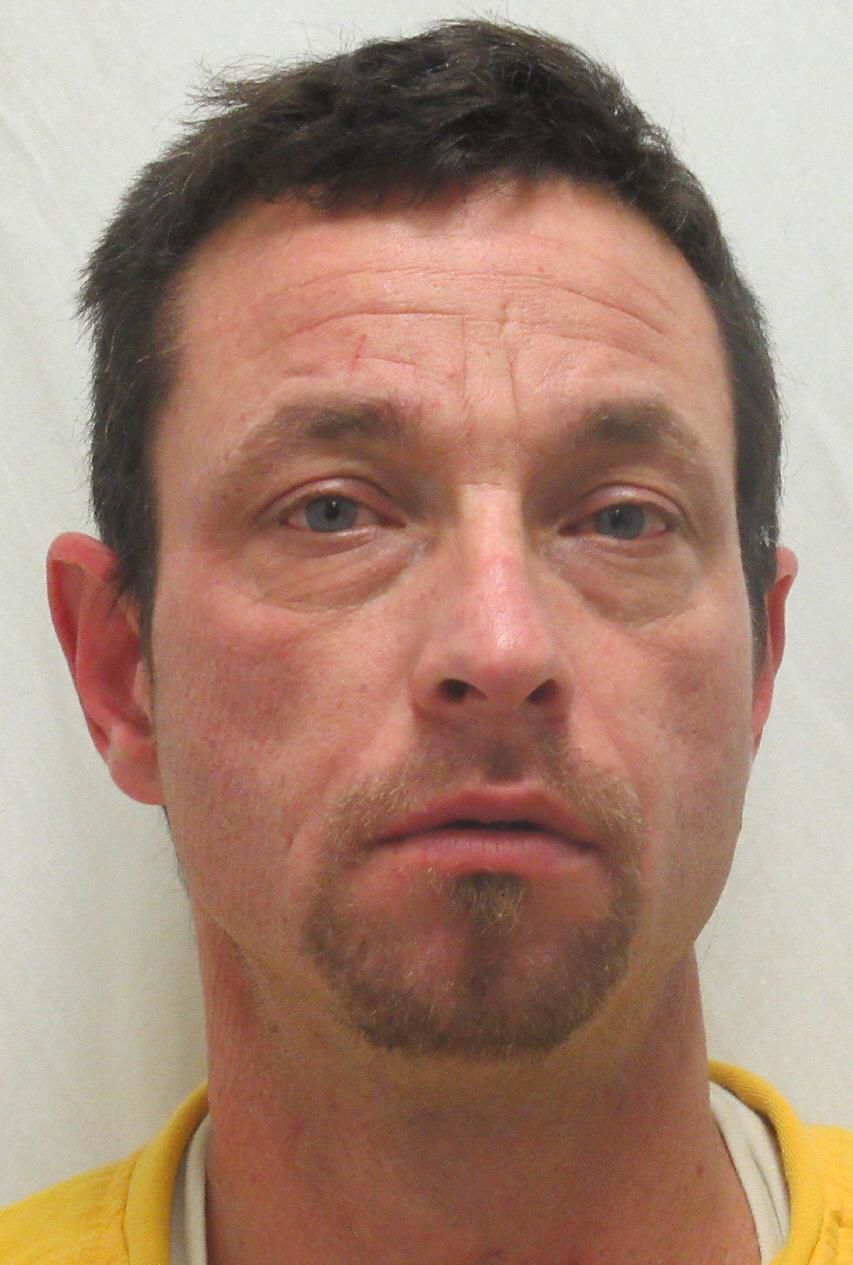 Joseph A. Potts, 40, of Pocatello, and Joseph S. Chavez, 41, a transient, are each facing a felony charge for possession of a controlled substance, according to Bannock County Magistrate Court records. In addition, Chavez is facing a misdemeanor for unlawful entry and Potts is facing misdemeanors for providing false information to an officer and using drug paraphernalia or possessing it with the intent to use it.

The incident involving Potts took place in the area of Fifth and Whitman. Pocatello police say an officer did a field interview with Potts and discovered he was wanted on a warrant.

Potts allegedly had methamphetamine in his possession when he was searched at the jail, police said.

The incident involving Chavez took place on the 1200 block of S. Fifth Avenue.

Chavez allegedly entered a basement storage area that he did not have permission to go into. In addition, methamphetamine was found in his possession, police said.