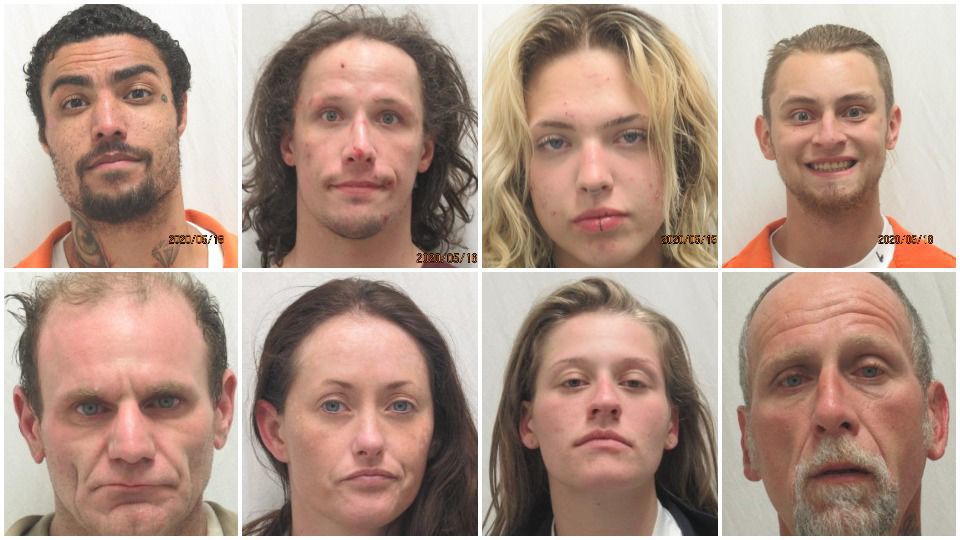 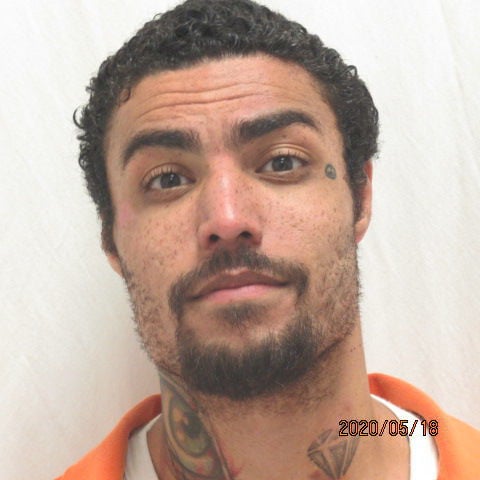 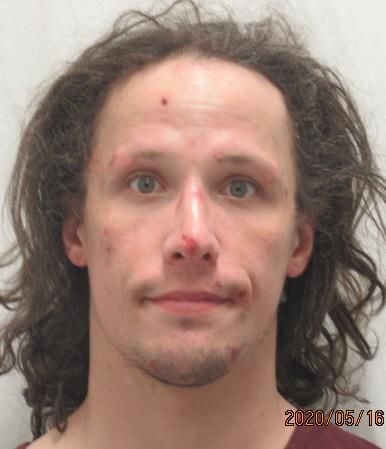 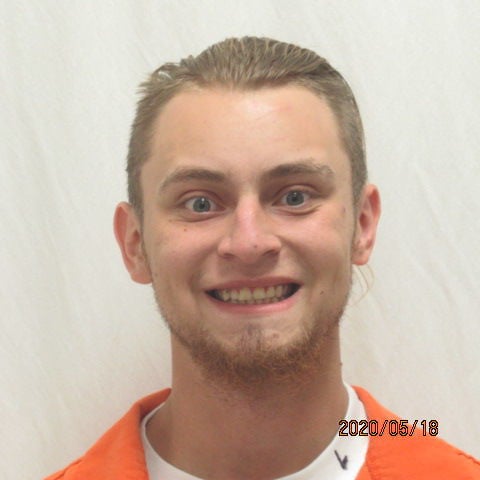 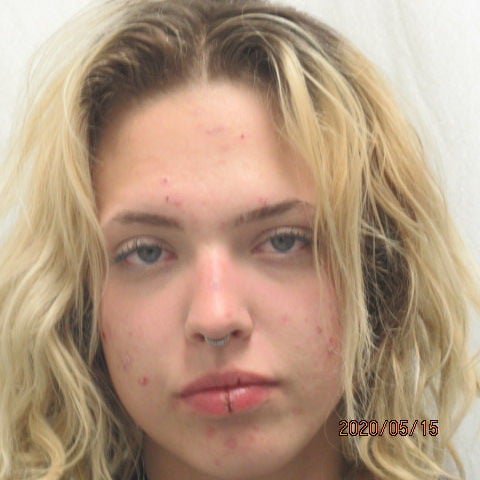 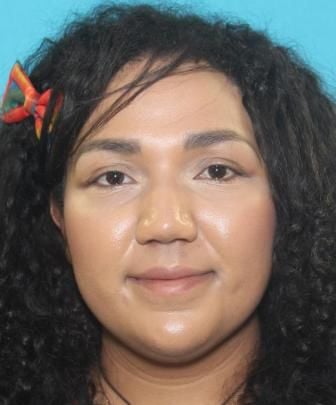 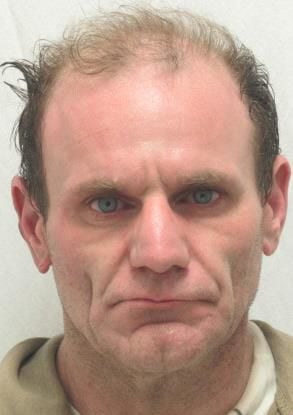 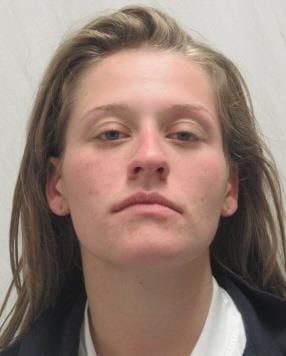 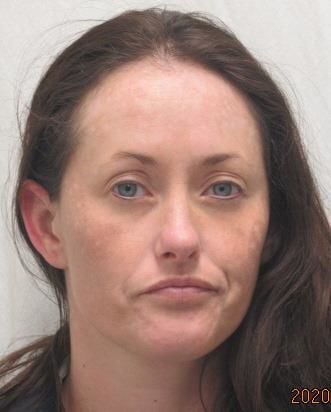 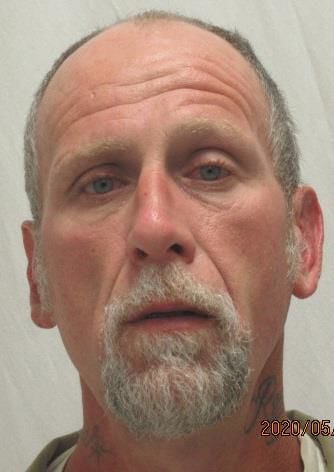 POCATELLO — A local man released from jail on his own recognizance last month after facing a felony drug possession charge was arrested again Saturday after he allegedly broke into a local woman’s home and stole two pistols, police said.

Now the man, Scott Lamar Bush, 24, of Pocatello, faces up to life in prison after local prosecutors charged him with being a persistent violator as well as five additional felony charges, including possessing illegal narcotics, according to court records.

Bush is one of nine East Idaho residents Pocatello police arrested on drug-related charges between Friday and Sunday. As of Tuesday evening, all nine individuals were currently incarcerated at the Bannock County Jail in Pocatello as they await the adjudication of their criminal cases, according to police reports and court records provided to the Idaho State Journal on Tuesday.

The incident involving Bush began to unfold around 3:15 p.m. Saturday after police received a report that he had stolen two firearms from a Pocatello home, police said.

A local woman contacted Pocatello police to report that Bush had allegedly stolen a Glock 17 9mm handgun and a Ruger .380-caliber pistol from her home.

The woman told police that Bush returned the Ruger pistol but told her that he had “lost” the Glock handgun to a person he referred to as “Michael Robert,” who is known to police as Micheal Labella-Owens, 32, of Pocatello, police said.

After ordering both of the men out of the car at gunpoint, a police canine provided officers with a positive indication that there were drugs inside the vehicle, police said.

In addition to packaging consistent with the distribution of narcotics, police found heroin and methamphetamine inside the car.

If convicted of the two felony possession of narcotics charges, Labella-Owens faces up to 14 years in prison and up to $30,000 in fines.

Bush and Labella-Owens are due back in court on May 26 for hearings in which prosecutors will try to prove there is enough evidence against both men to send their cases to trial, according to court records.

The incident involving Bush and Labella-Owens was the most serious of the drug-related arrests Pocatello police made this past weekend. The other seven East Idaho residents arrested in Pocatello on drug-related charges are as follows:

Daniel Jessie Combs, 21, and Kamryn Nicole Riordan, 20, both of Pocatello, each face one felony count of possession of a controlled substance, meth, after police found small amounts of the crystalline substance on their person around 5:50 p.m. Friday. Both were found loitering on the northeast corner of the Marshall Public Library lawn on the 100 block of South Garfield Avenue in Pocatello, police said.

The next incident occurred around 1:40 a.m. Saturday when a Pocatello police officer observed a woman, later identified as Tylee Anna Pugmire, 27, of Idaho Falls, driving a white car in the middle of the bicycle lane on the 1400 block of South Fifth Avenue with its hazard lights on, police said.

The officer requested Pugmire complete a field sobriety test, which she failed, police said. Officers then searched Pugmire’s person and discovered a glass meth pipe tucked inside her bra, police said. During a search of Pugmire’s vehicle, police located a 1-gram baggie of a white crystalline substance that tested positive for meth and Pugmire was subsequently arrested.

Pugmire faces three counts of felony possession of a controlled substance, meth, and one count of misdemeanor driving under the influence, police said.

The next person Pocatello police arrested for a drug-related offense was Joshua Todd Marley, 42, of Pocatello, in connection to an incident that began around 8:30 p.m. Saturday, police said.

A Pocatello police officer observed Marley, who police knew had an existing warrant for his arrest, exiting a car in front of a home on the 900 block of Willow Avenue in Pocatello. While the officer detained Marley as he awaited confirmation that the warrant was active he located a hypodermic needle inside the driver’s side door that tested positive for meth, police said. Marley faces one count of felony possession of a controlled substance, meth.

Rebecca Lee Burnside, 21, of Blackfoot, was arrested and charged with one felony count of possession of a controlled substance, meth, after police received a report around 3:20 a.m. Sunday that she was walking around the La Quinta Inn on Bench Road in Pocatello partially clothed, police said. Burnside led police back to her hotel room where they located a bindle of meth, police said. She was then arrested.

Stella Rose Hall, 36, of Pocatello, was arrested and charged with one count of felony possession of a controlled substance, heroin, after police found her asleep at the wheel of her parked BMW X5 on the 800 block of Custer Street in Pocatello, police said. A subsequent search of her vehicle revealed several items of paraphernalia and a spoon with brown residue on it that tested positive for heroin, police said.

The maximum penalty for felony possession of a controlled substance that is a schedule II narcotic, such as meth and heroin, is up to 7 years in prison and up to $15,000 in fines.