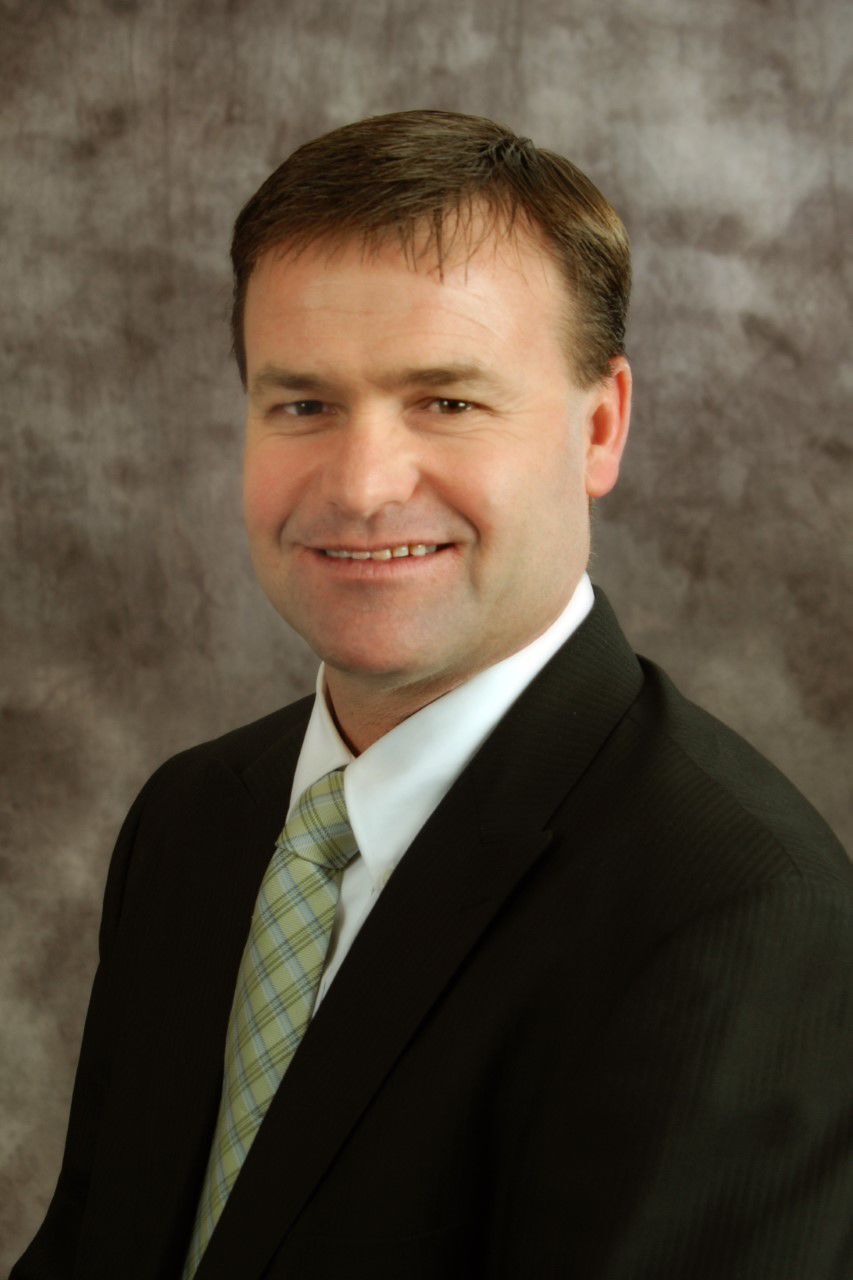 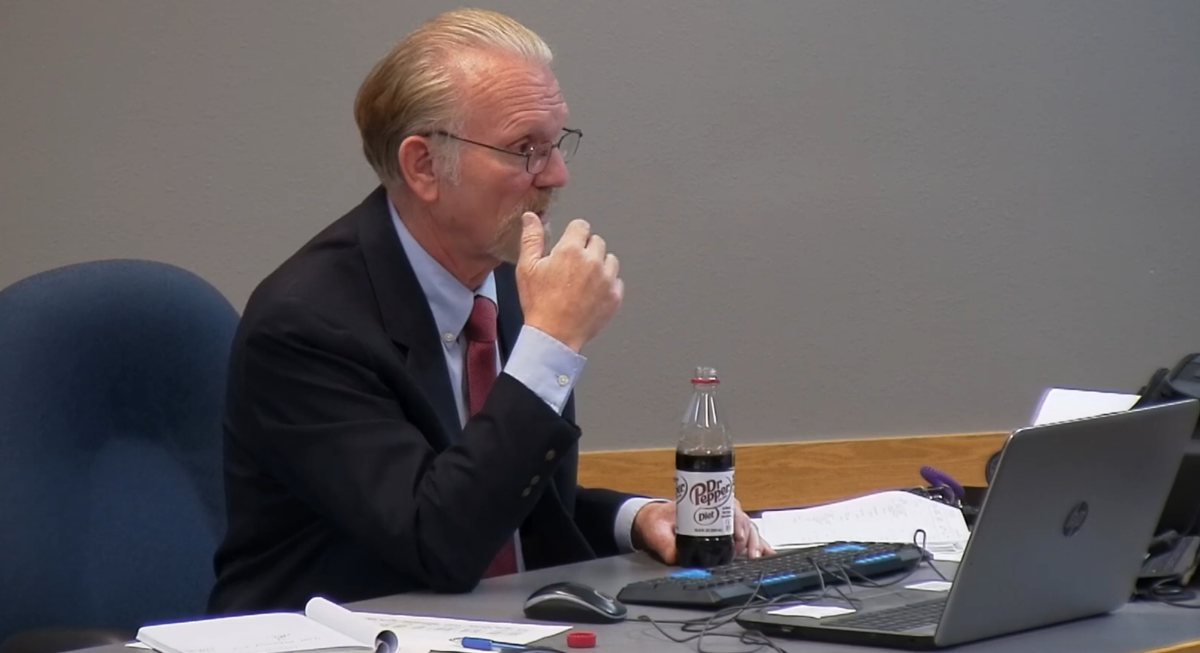 The possibility of layoffs of municipal staff can’t be taken off the table as the city seeks to draft a budget that holds the line on spending at a time when many local families are struggling, Mayor Brian Blad said Friday.

“There very easily could be some layoffs at the city quite frankly at a time when you can’t afford a layoff,” Blad said. “... I don’t want to do layoffs in any shape or form. I don’t think that’s sustainable at all. ... My hope is we can figure it out where we don’t have to lay anybody off and can figure out how to also get some of this equipment that’s desperately needed for the health and safety of the public.”

State law allows taxing entities to increase their budgets by 3% from the prior year. During his tenure as mayor, Blad said the city has never taken the full increase allowed by the state. Seeking to provide relief for local households still reeling from the economic hit of the COVID-19 pandemic even as home valuations used for tax calculations have made a meteoric increase, the city aims to hold its Fiscal Year 2022 spending flat with the prior year’s roughly $131 million budget.

“We have told the departments do not ask for anything this year,” Blad said. “We will work without it for a year.”

Complicating matters for the city, Blad explained, is that the state recently passed a law that limits the amount of new construction taxing districts are allowed to recognize. The state will also force the city’s departments to comply with plenty of new unfunded mandates, Blad said.

The city will collect about $30 million in taxes this year, Blad said. The remainder of the budget will come from other sources, such as federal grants and municipal utility fees.

Blad said the city is essentially budgeting with “blindfolds on.” Bannock County won’t be in a position to submit its new property valuations until early August, and contract negotiations are continuing with the city’s police and fire unions.

Krueger will remain in his post as CFO until he concludes an annual audit of accounting practices used in the prior year’s budget, which should be completed in less than a month. He told the Journal his decision to leave was based on how he was treated by council members Christine Stevens, Claudia Ortega and Roger Bray.

Blad will take over the reins from Krueger for this year’s budget process.

“I think a lot of the work is actually done at this point,” Blad said. “It’s a matter of pulling all of the numbers together and putting them in a spreadsheet so the community can have the opportunity to take a look at that.”

Blad plans to present the council members with a draft budget on June 29 to review for a July 8 discussion. The proposed budget will be printed in the Idaho State Journal on or before July 22. Blad explained the city usually publishes a budget including the full 3% increase allowed by state law to provide flexibility, given that the city is prohibited from making changes that would increase upon the published amount of the budget.

A public hearing will take place on Aug. 5, and the city will meet again on Aug. 12 to consider potential adjustments based on public comments. The city will have until Aug. 19 to prepare a budget ordinance and will have until Sept. 7 to present the ordinance to the county, which must submit it to the state by Sept. 14.

Ortega and Bray disagree with the mayor’s assessment that the city has already finished much of the tough work involved in setting a budget.

Ortega said the council has heard presentations from department heads but “there has been zero discussion on what’s going to be in the budget and not in the budget.”

Ortega worries the council will simply be presented with a budget from the mayor to promptly ratify, at the expense of the council’s duty to set the budget.

Ortega noted the city has a roughly 40% poverty rate, and if the council opts to increase its budget this year, the precedent is set to take another increase next year. Ortega would like to focus on potentially making deeper cuts to the Marshall Public Library budget, noting there’s been an increase in e-book checkouts. She also believes the city could save on personnel by investing in automation and more efficient technology. She noted the library has self-checkout kiosks that have worked well.

Bray predicts the police and fire union contracts will have a “cascading effect,” as the city will be forced to offer similar increases to workers in other departments to be fair. Bray said the city also lacks a “roadmap” on where it’s going with the budget and has yet to condense the numbers to a manageable format. He suggests scheduling additional budgeting meetings.

“On July 8 we’re going to have to get the whole budget put together. It seems like an awful tight timeline without other information available,” Bray said.

“Just because somebody leaves doesn’t necessarily mean we have to replace them,” Bray said.

Leeuwrik said she’d rather take a small budget increase than seek to balance the budget on the backs of city workers. If worker pay isn’t competitive, Leeuwrik fears workers will leave for better opportunities, driving up the city’s training costs. Employee morale is another concern.

The city’s police and fire departments comprise roughly three-fourths of the city’s budget.

Moldenhauer argued that city firefighters have also essentially been living on a fixed income.

“If you don’t get raises your income is fixed, too,” Moldenhauer said. “For 20 years I’ve worked for the fire department and we have not gotten adequate raises.”