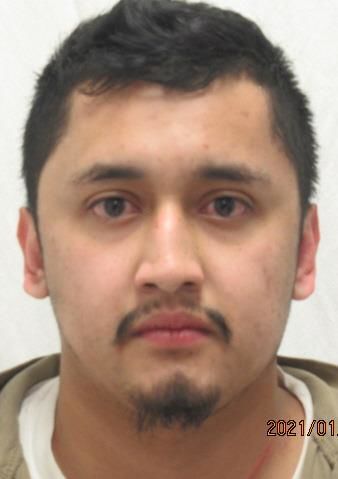 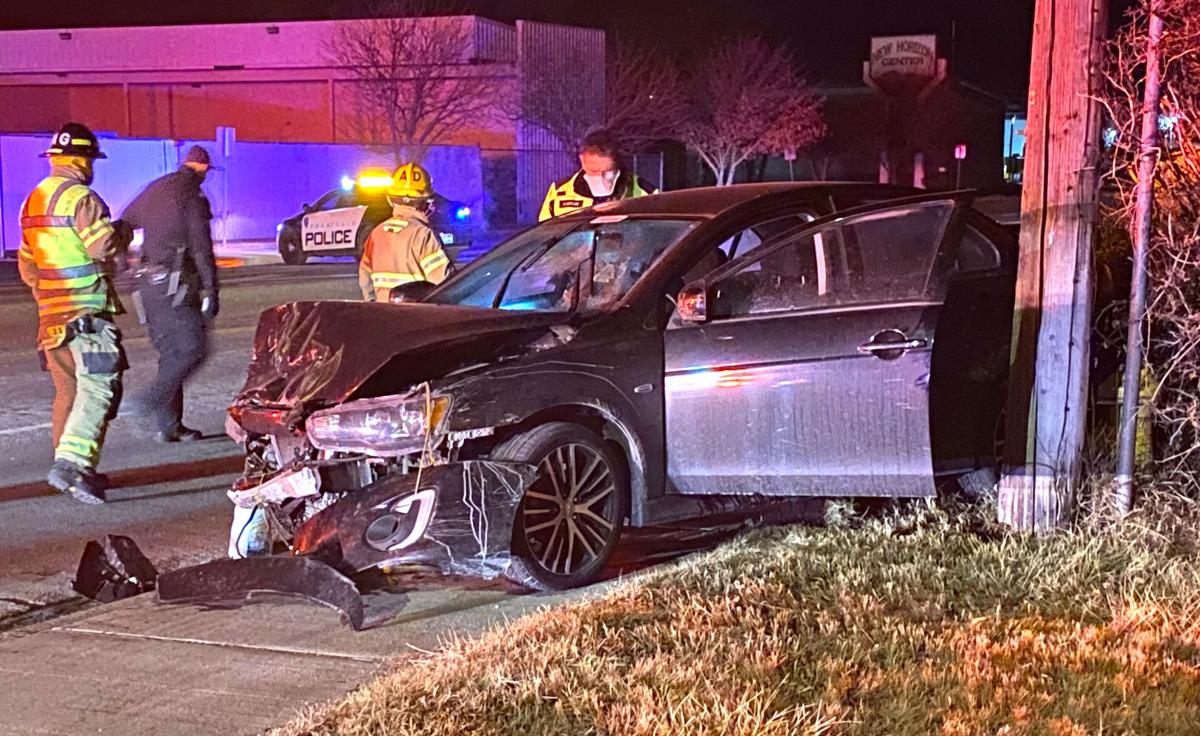 One of the cars involved in a Sunday night wreck on West Alameda Road in Pocatello.

One of the cars involved in a Sunday night wreck on West Alameda Road in Pocatello.

POCATELLO — A 23-year-old Pocatello man is facing a felony charge for allegedly leaving the scene of an injury crash near New Horizon High School on Sunday night.

Two vehicles — a green car and a black car — were totaled in the crash that occurred shortly after 8 p.m. on the 900 block of West Alameda Road, between New Horizon and Pole Line Road.

A male in the green car was injured and was transported by ambulance to Portneuf Medical Center in Pocatello, according to court records.

Police reports say the black car, which was registered to Martinez, was unoccupied when officers arrived, but a witness told them a Hispanic male wearing a gray hoodie and jeans had been driving the vehicle.

An officer located Martinez, who matched the description, near Wilcox Elementary School and asked him if he was OK after being in a crash. The man indicated that he was OK, but had hit his head after being in an accident and had run away from the scene, according to court records.

Martinez has since been charged with a felony for leaving the scene of an injury accident, according to court records. A hearing that will determine if there is enough evidence to take his case to trial has been set for Jan. 19.

If found guilty of the crime, Martinez faces up to five years in prison and a $5,000 fine.