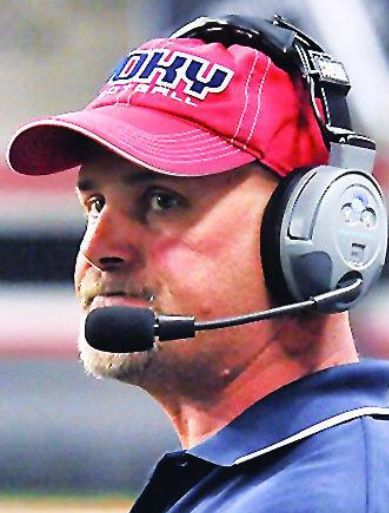 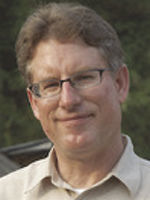 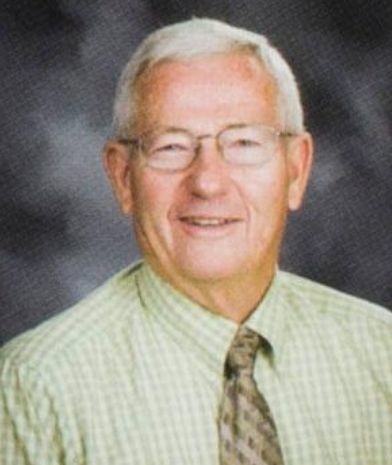 The Shoshone-Bannock Tribes heavily pushed for the change to be made at the district's Teton High School in Driggs and during the months-long debate the tribes said that they are going to start a statewide effort to persuade all Idaho schools that have Native American-related mascot names to switch to something less offensive.

But many of those affiliated with Pocatello High School say any attempt to eradicate that school’s Indians mascot would face staunch opposition from the Pocatello community.

Shoshone-Bannock Tribes spokeswoman Randy’L Teton declined to comment when contacted by the Idaho State Journal on Wednesday about the Pocatello High mascot issue, but she said the Shoshone-Bannock Tribes plan to issue a press release on Friday following up on their previous statement to lobby statewide to eradicate Native American-related school mascots.

On Wednesday, the Idaho State Journal spoke to people affiliated with Pocatello High School about whether they’d ever consider changing that school’s Indians moniker to something else.

For two hours on Wednesday evening, a panel of invited guests answered questions on the Teto…

“I understand the ruling with Teton High School could have implications for Pocatello High School, but Chief Pocatello was an icon of the region and I don’t think this is quite the same situation,” Harrison said. “Redskins and Savages are slang terms in comparison to the word Indian.”

Harrison said he doesn’t believe the Indians mascot at Pocatello High School will become a casualty of the ongoing debate involving the usage of Native American mascots. That is unless, of course, the majority of those living in the Gate City believe it should be.

“If the community votes in favor of (changing) it and there is some kind of majority then I guess it’s all right,” Harrison said. “But if it’s just one group who is speaking the loudest and not really reflective of the general population, then I have an issue with it.”

Cotant, who retired as Pocatello High’s principal in 2014 and also served as the school’s vice principal and athletic director, said the importance of preserving the Pocatello High School Indians mascot is something the region’s Native American population would endorse.

Much like Harrison’s sentiment, Cotant said the Pocatello High Indians moniker is more respectful to Native American populations as opposed to being derogatory in nature.

“I could show anybody who wants a tour of the school the very spot where all the Native Americans were very, very proud to think Pocatello High School would name themselves the Indians,” Cotant said. “When they dedicated the auditorium, all the Indians came in and set up teepees inside and shared many of their traditions with us.”

Cotant continued, “Younger people might not think it’s such a great thing, but if we’re here talking about honoring traditions that mean so much to everybody, the tradition of Pocatello High School is one that I think is very important.”

Cotant said he remembers a time in the 1970s when Pocatello High School officials worked in conjunction with the Shoshone-Bannock Tribes to ensure the usage of Native American imagery was not deemed offensive.

“One of our biggest issues was the caricature of Osky Ow Ow, an Indian drawing that was used as the representation of our mascot,” Cotant said.

Clyde Hall, a former magistrate judge for the Shoshone-Bannock Tribes, said that the Osky Ow Ow drawing was unacceptable in a 1991 interview with a Deseret News reporter.

“A number of Indians found it rather offensive,” Hall said about Osky Ow Ow in the 1991 Deseret News story. “The Osky Ow Ow was a little Mohawk-looking guy with buck teeth, dark skin, big round eyes and a Mohawk haircut. A number of people protested, and Osky Ow Ow was sent to the happy hunting grounds.”

McCurdy is the leader of the Save Pocatello High School group that’s currently battling with the Pocatello-Chubbuck School District over proposed renovations to the school that the group feels would destroy its historic architecture.

McCurdy said that if Pocatello High School lost its Indians moniker, the pursuit of political correctness could turn into a slippery slope with no end in sight.

“I would be very opposed to a name or mascot change based on my feelings of history and tradition,” said McCurdy, who resides in Utah. “The Indian name should be considered an honor and respect to what could arguably be a great remembrance of a great people. Having the Indians (moniker) as a part of the community keeps those traditions and that memory alive.”

McCurdy continued, “We didn’t select the turtles or some stupid idea as a mascot. We selected the Indians because it reflected a fighting spirit, which is actually a positive trait. I hope that they don’t change the name because where does it stop? Do we change the name of Pocatello? Do we have to get rid of Indian Hills (Elementary School)? Do we have to get rid of Edahow (Elementary School) just because it’s an Indian word? Where does this change and the loss of history end?”

McCurdy’s fear of losing the ability to keep what he called important memories alive could, however, be the exact reason why the Shoshone-Bannock Tribes aim to eliminate the usage of Native American symbolism, according to an expert in Western America history.

Bob Reinhardt, a Boise State assistant professor of history specializing in the American West, said perhaps the eradication of Native American mascots at Idaho schools, or anywhere for that matter, is directly targeted at erasing a part of history that in some way harms or negatively affects Native American populations.

Reinhardt says the issue of non-Native American groups using Native American symbols or words to represent their cause or identity is multifaceted and primarily involves discussions about what is obviously offensive and what is more inconspicuous.

But is the word “Indians” offensive? And who gets to make that determination? Reinhardt asks.

“The word Indian is a title that was imposed upon another people and not one that was initially self-selected — it’s not a part of their initial self-identity,” Reinhardt said. “The matter of a group’s identity should be left in the hands of that group.”

Reinhardt suggests that if a non-Native American group incorporates a term like “Indians” — an identifying label that Native Americans never had the opportunity to denounce — such usage could in fact fuel the historical marginalization of Native American populations.

“To name something at some level is to assert power over it,” Reinhardt said. “When that name has such a deep and troubling history then that suggests to me as a historian we should be taking a good hard look at where these names came from and what its meaning is. Then we can decide fundamentally whether this name is fueling this historic process of Native Americans not being involved or being further marginalized.”