HIT AND RUN COLLISION: Boy called 'super lucky' for surviving being struck by vehicle while walking along Pocatello road 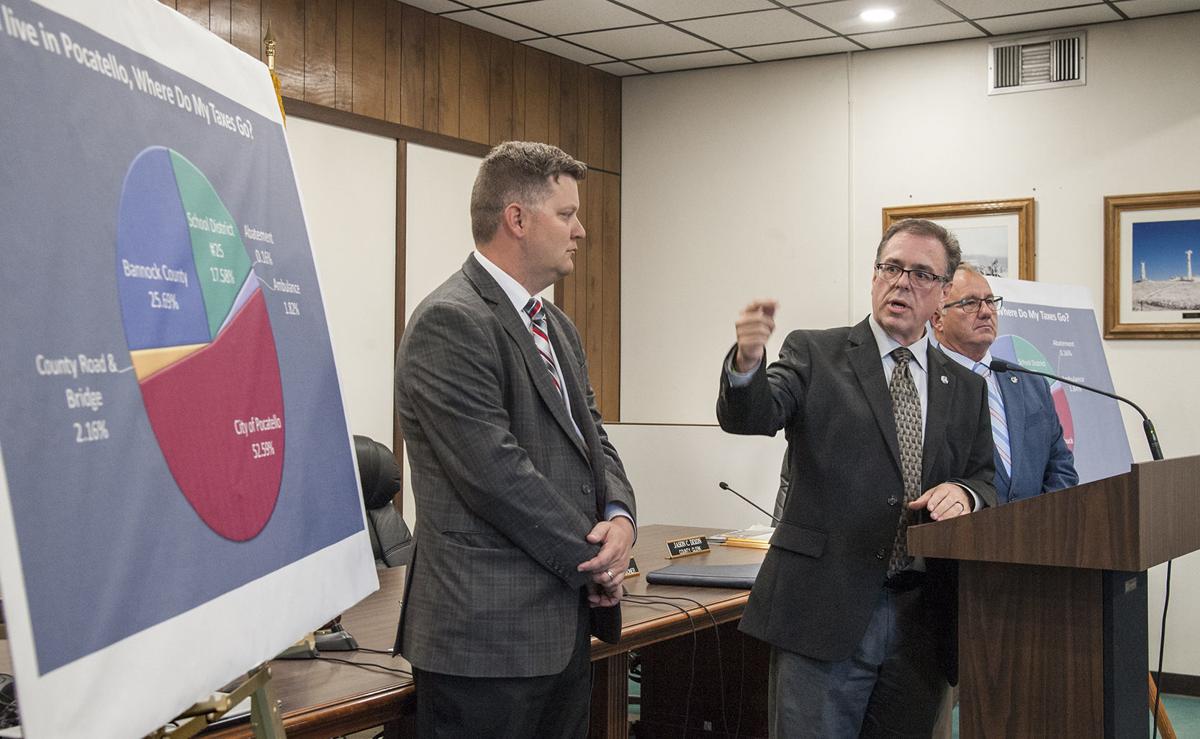 Bannock County commissioners, from left, Terrel “Ned” Tovey, Steve Brown and Ernie Moser talk during a Friday press conference at the county courthouse about the recent countywide property reassessment. Find a video of the press conference on the Idaho State Journal’s Facebook page. Find an editorial on page C1. 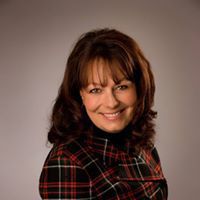 Bannock County commissioners, from left, Terrel “Ned” Tovey, Steve Brown and Ernie Moser talk during a Friday press conference at the county courthouse about the recent countywide property reassessment. Find a video of the press conference on the Idaho State Journal’s Facebook page. Find an editorial on page C1.

Furthermore, her staff had yet to respond to more than 100 unheard voice messages from property owners, many of whom saw increases in their assessed valuations of 40 percent or more.

In short, her office has been slammed, as taxpayers have expressed their shock and dismay about the county’s recent adjustments to bring properties closer to market value.

The Bannock County Commission hosted a press conference Friday afternoon to explain the massive jumps and to encourage other county taxing entities to follow their lead in exercising fiscal restraint in budgeting.

“How did get here?” Commissioner Steve Brown asked. “The truth of the matter is over the last number of decades we’ve had people in charge that chose not to make the hard decisions but chose to make political decisions, and as a result, values didn’t go where they needed to go.”

Complicating matters, the assessments were mailed 18 days late on June 21 due to challenges with implementing a new computer system, and most homeowners received their assessments on the day of the state’s appeals deadline. The county has extended the deadline and will accept appeals through 5 p.m. July 5. The last day of appeals hearings will be July 8, but the county has the option of filing with the Idaho State Tax Commission for an extension.

Davies emphasized that the state will only grant appeals for property owners who appeal specific case numbers and parcel numbers prior to the deadline, so people should make certain to file their appeals promptly.

She said her office has also been responding to several mistakes on assessments resulting from computer glitches. For example, on some assessments, a builder’s exemption was inadvertently dropped, and she knows of one assessment in which the value of the home was omitted and the document included only the property value.

“If there’s something wrong, please notify us,” Davies said.

The commissioners stressed during their press conference that sizable increases in tax assessments won’t necessarily translate to actual increases in taxes paid. State law caps the amount that taxing entities can increase their budgets at 3 percent above the prior year’s approved budget amount. To stay within the cap range while factoring in the extra valuation, taxing entities will likely have to lower their tax rates.

“The silver lining in this increase is the possibility of a lowered property tax rate,” Commissioner Terrel Tovey said. “It’s simple math. The property tax rate is determined by all taxing entities’ budgets divided by the total value of all assessed property.”

Bannock County has 32 tax levies. In aggregate, Bannock County taxpayers are shouldering the highest overall average property tax percentage in the state at 1.886 percent, according to the Idaho Tax Commission.

The commissioners are optimistic that reductions taxing entities will be forced to make to fall within the cap will push the county’s overall rate down into the middle of the pack in Idaho.

Tovey said that having such a high tax rate “affects everything from the likelihood that a business will come here to our cost of living.”

Some of the property owners in attendance at the press conference were skeptical about the commissioners’ message, and many voiced frustrations about the complexity of the issue.

Katherine Korba, whose home in Sage Wood Hills saw a 50 percent increase in taxable valuation, questioned if her assessment will drop if a future recession occurs.

Maria Wells, whose home near Booth Barn increased in taxable value by $70,000, worries she’ll be taxed out of her home. Her monthly tax burden increased by $66 last year, as well.

“I don’t understand how the property can go up so fast so much,” Wells said. “This is Pocatello, not California.”

Both residents plan to appeal their assessments.

Under Idaho code, the assessor is tasked with making certain all properties within a county are assessed at current market value.

Eli Townsend, president of the Greater Pocatello Association of Realtors, said the average sale price of a home in the area increased by 15.69 percent in 2018 from the prior year. He said a previous estimate released by the association was artificially high due to a math error.