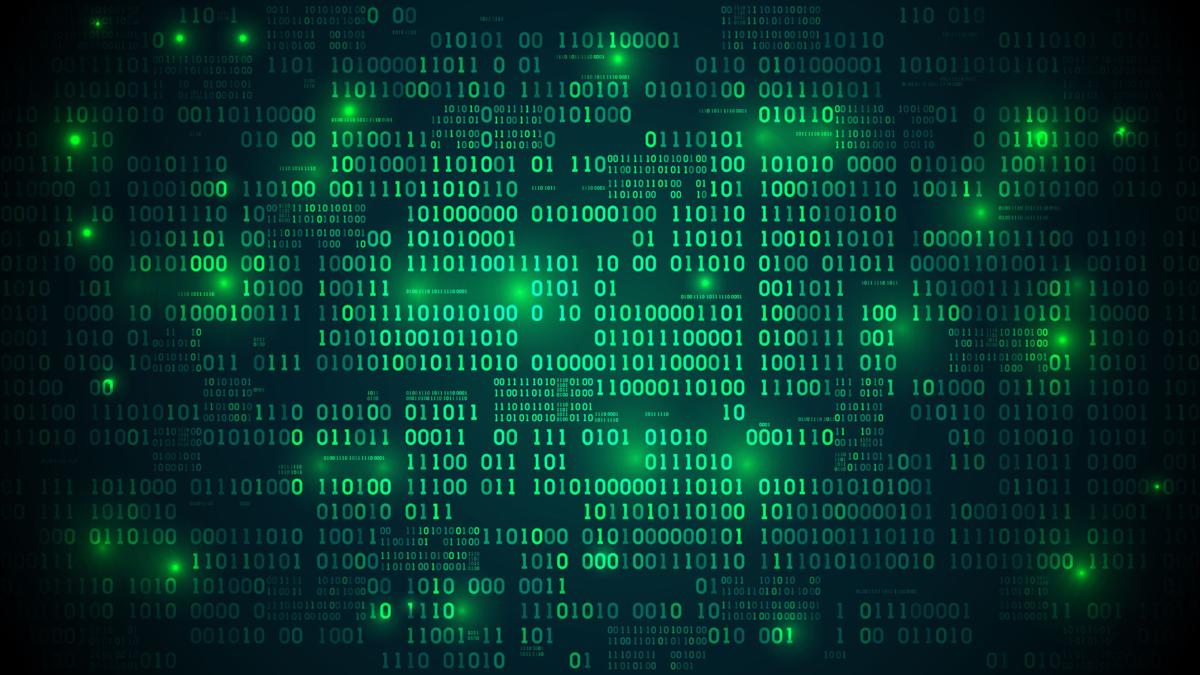 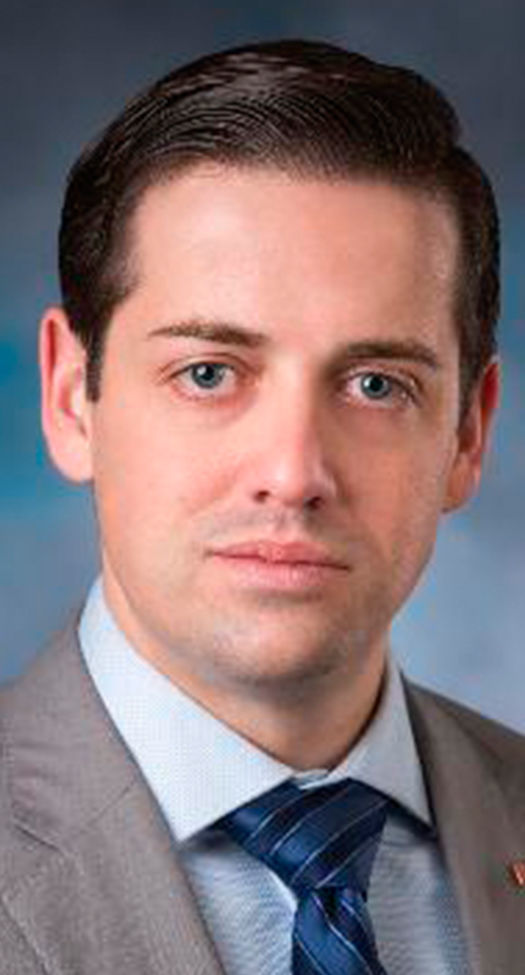 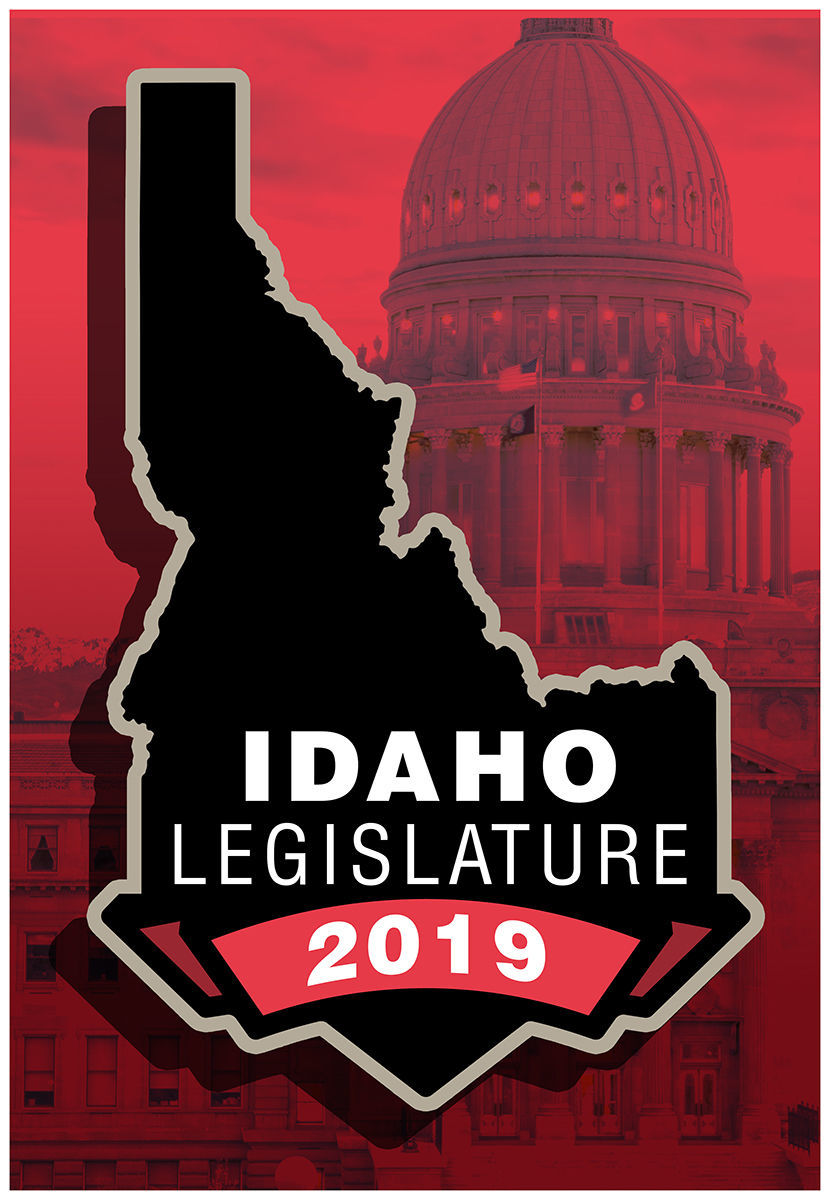 BOISE — A bill to ban the use of pretrial risk assessment algorithms that weigh factors such as race was introduced Thursday into the Legislature.

Algorithms are used by judges in some places, both in determining bail before a trial and in sentencing, Rep. Greg Chaney, R-Caldwell, told the House Judiciary committee. His presentation was heavily peppered with references to “Minority Report,” a 2002 movie about a dystopian future where people are arrested for crimes before they commit them.

“This is very unrealistic, but at a sort of level this thing is happening now in the United States,” Chaney said.

There have been cases in other states, he said, where prisoners were challenging their sentences and they couldn’t find out how the algorithms worked, as the companies that provide them argued successfully that they were protected trade secrets.

Chaney said it is appropriate to use factors such as flight risk and past criminal record when making bail decisions. However, he said, the algorithms can weigh race, and will err on the side of a harsher recommendation for minorities and a lighter one for white people.

“It’s the minorities who, according to the data, are being electronically discriminated against,” Chaney said.

The bill, which Chaney is co-sponsoring with Sen. Cherie Buckner-Webb, D-Boise, would only allow the use of pretrial risk assessment algorithms if they are shown to be free of bias against any protected class and if the algorithms’ contents are transparent and open to the public. The committee voted unanimously to introduce the bill.

One, from Rep. Bill Goesling, R-Moscow, would let police take someone into custody for threatening violence on school grounds.

Goesling said the bill was inspired by a case in Moscow last March, when a 26-year-old man made an online threat to commit a school shooting. Police wrote the man a misdemeanor citation but didn’t have any grounds to hold him.

“This (bill) lets law enforcement officers place (someone) in custody until a proper evaluation can be completed,” Goesling said. “In this case, he was cited and released and returned to the community, and the community didn’t know what kind of access he had to weapons or anything else, so, unfortunately, there was a lot of disruption.”

Goesling said 437 students didn’t go to school on April 19, the day the man had threatened to commit the shooting. The bill would add threatening violence upon school grounds to the list of misdemeanors such as assault, domestic violence and violating a protection order, where police are allowed to arrest someone without a warrant.

The committee also introduced a bill from Reps. Priscilla Giddings, R-White Bird, and Caroline Nilsson Troy, R-Genesee, to ban female genital mutilation, which is practiced in some African, Asian and Middle Eastern countries.

“Female genital mutilation (FGM) comprises all procedures that involve partial or total removal of the external female genitalia, or other injury to the female genital organs for non-medical reasons,” according to the World Health Organization website. It has been reported in other countries, including the United States, where immigrants from areas where it is practiced have settled.

The bill would make practicing female genital mutilation a felony punishable by up to life in prison. Since many of the victims are young and might not report the crime until much later, the statute of limitations would be three years after it is reported to law enforcement.

• A bill from Rep. Melissa Wintrow, D-Boise, to expand sexual assault kit testing by requiring the kits to be tested in all cases unless there is evidence a crime wasn’t committed. Currently, kits aren’t tested if the victim asks that they not be and if “there is no evidence to support a crime being committed,” a more lax standard than the one Wintrow is proposing. Wintrow, who has been working to improve and increase sexual assault kit testing for the past few years, said requiring testing in more cases could raise the chances of catching serial rapists.

• A bill from House Minority Leader Mat Erpelding, D-Boise, to give people a year rather than six months to make wage theft complaints to the state Department of Labor.

• Another bill from Troy to add attempted strangulation, felony domestic violence, attempted murder and attempted rape to the list of violent felonies for which those convicted are fined an additional $5,000 on top of any other fines. This money is paid to the victim or their family and is often used for counseling or therapy.

• A modified version of a resolution that was already introduced to implement the “respectful workplace” policy the Legislature is trying to implement.