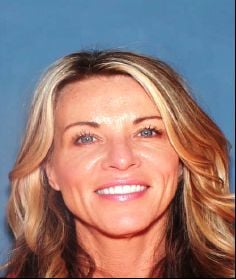 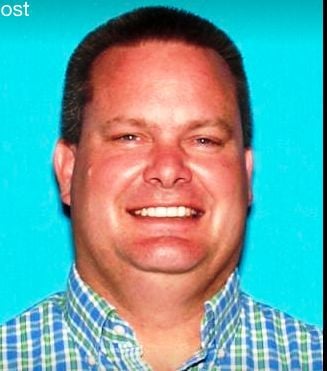 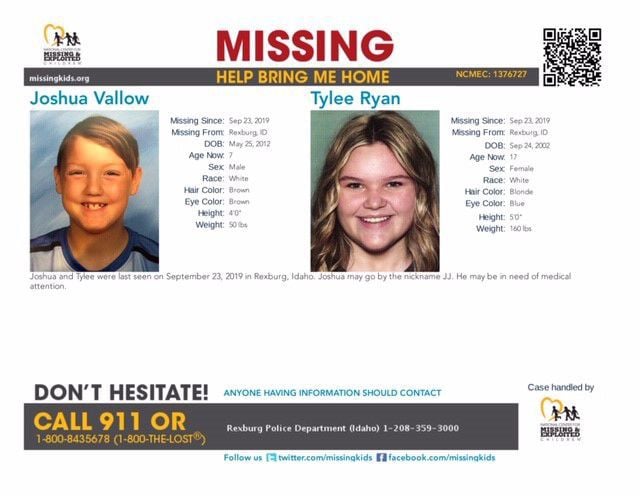 Tammy Daybell was dancing in her parents’ living room in early October. The librarian seemed in good spirits and good health, according to her father. Two weeks later, on Oct. 19, she was dead. By Oct. 22, she was buried near her parents’ home in Evergreen Cemetery in Springville, Utah.

Tammy’s obituary said the 49-year-old died “peacefully in her sleep.” Police said her death was originally thought to be “natural.”

Those statements may not have been based on much evidence.

“They just kinda looked at her, and I was advised that the family didn’t want an autopsy, and they just went to the funeral home, and the family refused an autopsy,” a dispatcher told Gilbert, Ariz Police Detective Ryan Pillar in a phone call released by Fox 10.

“I know that was a recording that came out of our office. You have to understand that was a dispatcher who was very new and didn’t have the complete information,” Humphries said. “She did not have all the facts.”

According to Humphries, one of his officers first responded to a call about Tammy’s death on Oct. 19. The officer went to the Daybell home in Salem, examined the body, then called the Fremont County Coroner Brenda Dye. Dye soon arrived at the home as well. It was Dye’s decision to not order an autopsy. Humphries said an autopsy decision would not have been left up the family.

“There wasn’t any information or any indication that anything was out of line,” Humphries said.

Dye then wrote a death certificate, the details of which have not been released. Dye was elected to her position of coroner in November 2018. She has a high school education and works as an advanced emergency medical technician at Fremont County EMS.

Had Dye ordered an autopsy, that autopsy would have been conducted by a trained medical examiner rather than Dye, said Humphries.

Dye declined to comment on Tammy Daybell’s death or her investigation of it.

Days after her death, Humphries said Fremont police received that call from Detective Pillar. Pillar said Daybell’s death had gotten his attention due to other cases he was investigating.

When asked if the detective’s phone call was the reason for the exhumation, Humphries said it was one of the reasons, but there were others.

“That was one of the reasons. There were a number of issues, and we took those to a judge in Utah, and he agreed to let us exhume the body,” Humphries said.

On Dec. 11, Rexburg police announced the body of Tammy had been exhumed for an autopsy as “her death may be suspicious.”

Two months later, authorities are still waiting for the results to come back.

“Toxicology is usually what slows things down; they’re likely waiting to get tox results,” Howard S. Robin, one of the country’s leading forensic pathologists, said.

Humphries said he does not know why the autopsy is taking longer than expected. He was originally told it would take “four to six weeks or more.” When asked if the wait time was due to toxicology, Humphries said he did not know, but that would be his guess.

Robin said, despite the fact that Tammy was embalmed and interred for close to three weeks, he believes the odds of finding something are “pretty good." He thinks it’s “likely,” if there was any foul play involved in Tammy’s death, the autopsy will find it.

Tammy’s sudden death became the cause of much speculation when her husband, Chad Daybell, remarried approximately two weeks later. His new wife, Lori Vallow, came with her own set of mysterious deaths and disappearances. Her two children, J.J. and Tylee, are still missing. Chad and Lori have refused to cooperate in locating them. Lori’s fourth husband, Charles Vallow, died in July after being shot by Lori’s brother, Alex Cox. Cox, in turn, later died under strange circumstances.

Cox’s death occurred on Dec. 12, the day after police announced the exhumation of Tammy’s body.

New information has come to light regarding Cox’s death from a 911 phone call made just before Cox died and released by Fox 10. A Gilbert, Ariz dispatcher received a call from a man who identified himself as 25-year-old Joseph Lopez, son of Cox’s “girlfriend.”

Cox was found unconscious and lying face down on the floor of Lopez’s bathroom. In the beginning of the call, Lopez said Cox was breathing.

The dispatcher said Alex needed to be moved onto his back so Lopez could begin CPR until the paramedics arrive.

Lopez struggled to get Cox on his back, because “he’s too big.”

Eventually, Lopez said Cox was no longer breathing. Lopez’s mother then arrived at the home. It seemed the two of them successfully placed Cox on his back, and the mother attempted CPR.

By the end of the call, paramedics had arrived.

Cox died that same day, according to police. Police are still waiting on Cox’s autopsy as well.