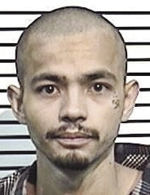 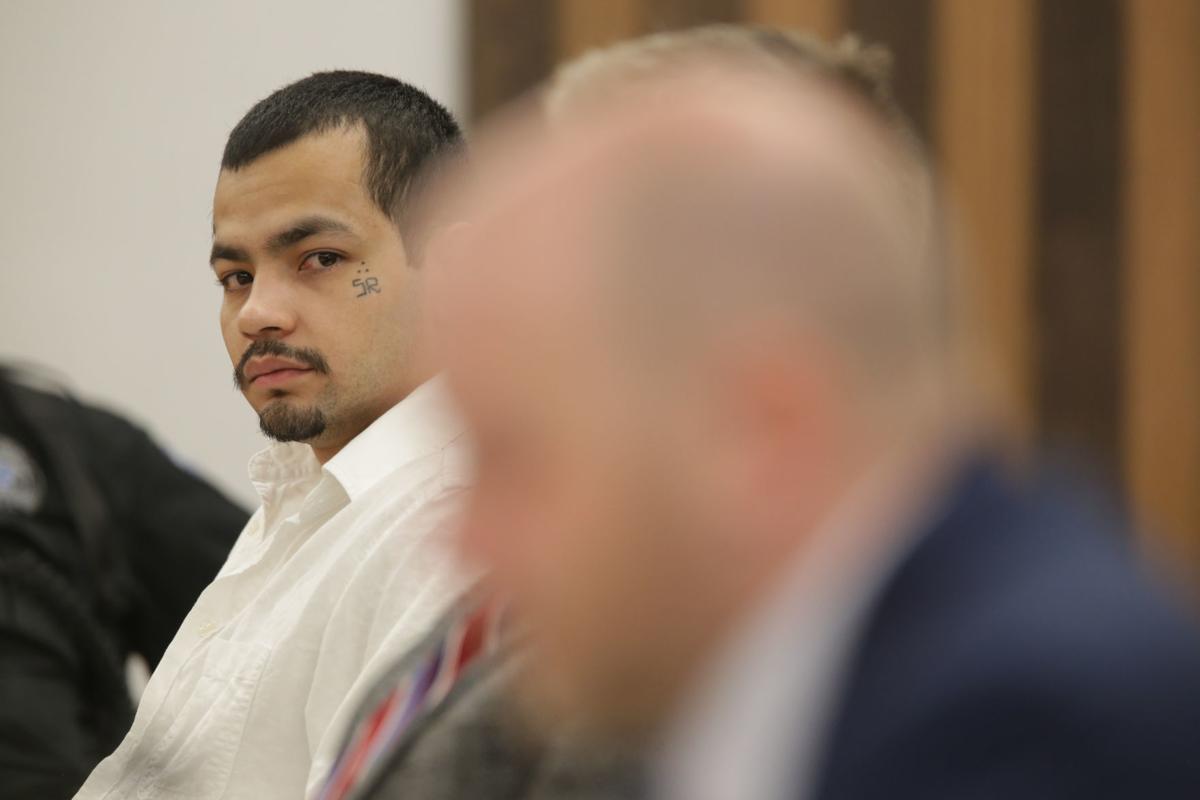 Juan Santos-Quintero is shown in the Bingham County Courthouse during his bench trial.

Juan Santos-Quintero is shown in the Bingham County Courthouse during his bench trial.

BLACKFOOT — A recalcitrant Juan Santos-Quintero Jr. has refused for the second time in Bingham County 7th District Court to admit that he is responsible for damages resulting from his standoff with law enforcement officers at a home near Firth more than a year ago during which a Bingham County Sheriff’s deputy was severely wounded by a bullet from Santos-Quintero's pistol.

Santos-Quintero appeared Tuesday with his court-appointed public defender Manuel Murdoch at a restitution hearing before Judge Darren Simpson. That's where Bingham County Prosecutor Paul Rogers presented a bill of $20,000 from the Idaho State Insurance Fund for reimbursement of its payment of medical bills for Sgt.Todd Howell, and other bills relating to the standoff. They included one for gunshot damage from the owner of the house where it took place.

Murdoch told the court, “My client is not willing to stipulate to paying restitution because he has maintained his innocence throughout these proceedings.”

Simpson then said he would take a decision under advisement. He will review the law requiring convicted felons to pay restitution for damages resulting from their crimes, along with evidence against Santos-Quintero, and weigh them against the claims submitted for payment, then schedule another hearing.

Santos-Quintero made the same statement following a sentencing hearing last June after he was convicted in a bench trial before Simpson.

The first two sentences are to run consecutively and the others concurrent with them.

Santos-Quintero was remanded to custody to be escorted back to Bonneville County, where he was recently sentenced to prison for crimes committed in that county.