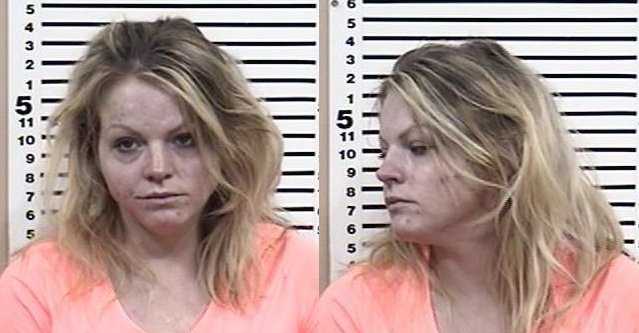 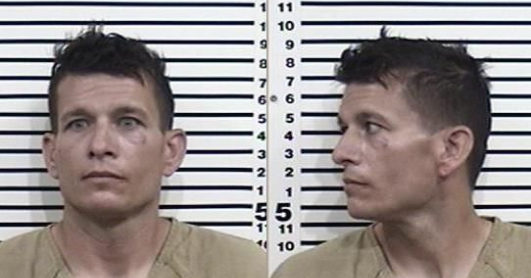 A couple in Idaho Falls has been arrested after their 2-year-old son was found wandering alone and drugs were located in their house Monday.

Lauren Florea, 28, and Domenique Florea, 39, were both charged with felony injury to a child.

Idaho Falls Police Department officers responded to Fox Hollow Elementary School after a caller reported a young child was on the playground unattended.

The caller told police they had watched the child to make sure their parents returned and checked the area to find the parents before calling 911.

The toddler could not communicate with officers but did lead them to their residence, driving a battery-powered toy car back to the house.

No one answered the door when officers knocked. The child showed them a sliding door in the backyard, according to the news release. Police noted there was a swimming pool filled with water that created a drowning hazard for the unattended child.

Police entered the residence, citing concerns the parents were injured or dead. While searching the house, a person outside reported they had seen a man exit a window and run away from the house.

Police pursued and detained the man, who reportedly lied about his name. The man had 0.45 grams of heroin in his possession. The child’s mother was located inside the house.

Neither parent knew how long the child had been unattended. Police reported the mother appeared to be confused and under the influence.

Several items of drug paraphernalia, including syringes, were found throughout the house where the child could reach them. The child was removed from the home when their parents were arrested.

Felony injury to a child is punishable with up to 10 years in prison.

Domenique Florea was also charged with felony possession of a controlled substance, punishable with up to seven years in prison, and resisting or obstructing officers, a misdemeanor.

Lauren Florea was charged with two misdemeanors: frequenting a place where controlled substances are used and giving false information to an officer.

Lauren was released after posting a $35,000 bond. Preliminary hearings for both parents are scheduled for 1:30 p.m. July 7 in the Bonneville County Courthouse.