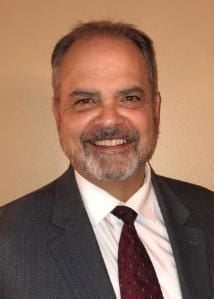 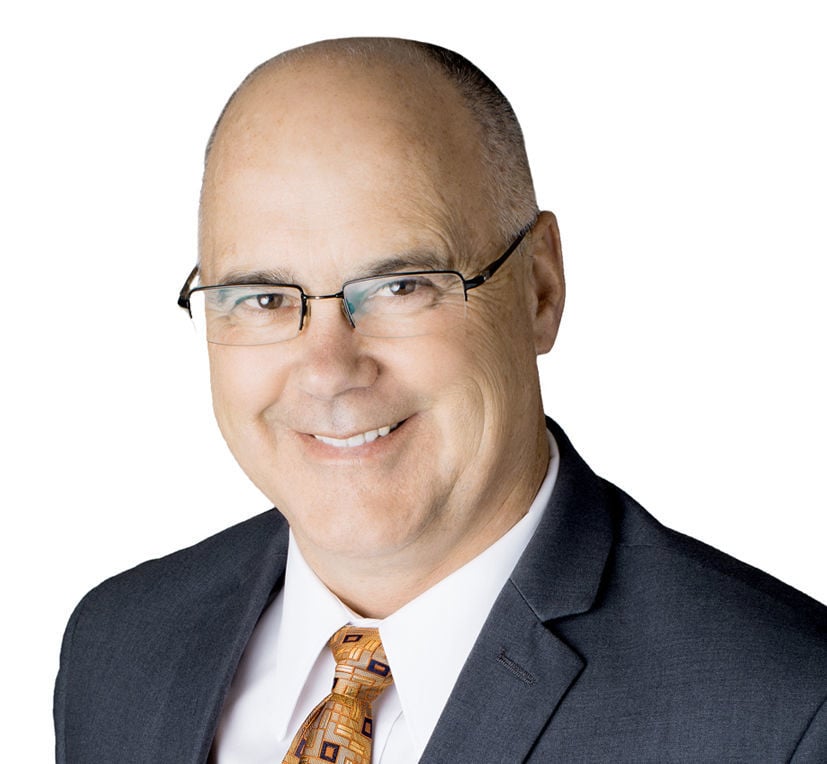 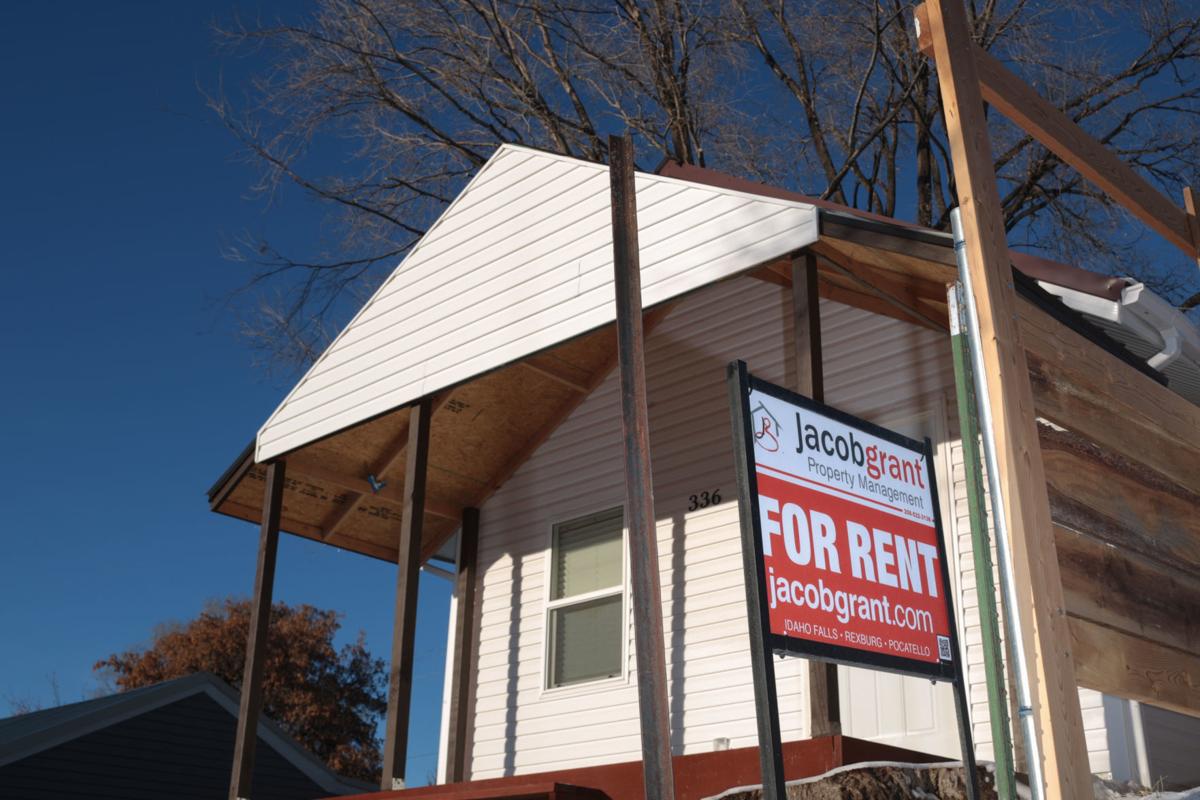 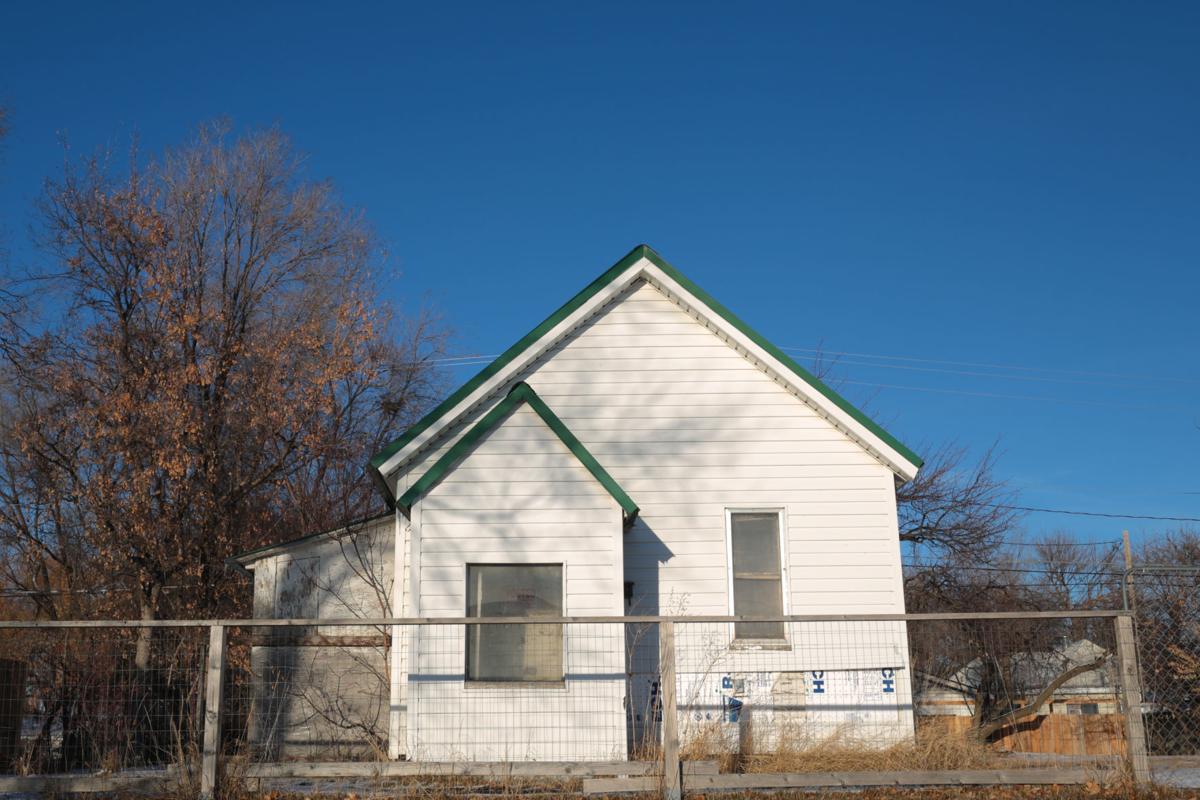 Could 2020 be the year that the Legislature does something to reduce property taxes?

Housing prices and assessments have been going up in much of the state. Sen. David Lent, R-Idaho Falls, said people moving here from California and other states where houses cost more has been driving up prices even higher than they would be increasing otherwise.

“In one sense, it’s a wonderful thing that your property values are worth more than what you purchased them for,” Lent said. “On the other, those appraisals really affect our taxes.”

Lent is part of the Property Tax Working Group, a panel of lawmakers that has met twice so far to take testimony and discuss ways to cut property taxes. While no final recommendations have been made, ideas being discussed including increasing the “circuit breaker” property tax break or the homeowner’s exemption, combining some taxing districts, reducing state mandates on counties, getting rid of some property tax exemptions or perhaps putting a moratorium on new ones, and reducing the maximum amount by which local governments can raise property taxes every year.

Voters seem to have become more leery of approving bonds for new schools and jails, a possible sign of worry over increasing taxes.

This year has seen both more school bonds proposed than before and also more get voted down, according to numbers from the state Department of Education. During this school year, so far 23 bonds have been proposed statewide but only four have passed. In the 2018-2019 school year, seven of the 18 proposed school bonds passed; in 2017-2018, 11 out of 14 passed, and the year before it was five out of 11. Bonds to build new jails failed this year in Canyon, Gooding and Twin Falls counties, while closer to home, voters in Lemhi County rejected a proposal to join the College of Eastern Idaho community college district, Bingham County voted down a proposed recreation district and Fremont County voters shot down an ambulance levy.

So what might the working group recommend? One idea being discussed is to reduce the yearly cap on property tax levy increases to just 3 percent, rather than 3 percent plus the value of new construction. Rep. Rod Furniss, R-Rigby, said one possibility would be to do this but also give municipalities more power to raise sales taxes to make up for it. Currently, only a handful of resort cities can, by popular vote, impose sales taxes above the state’s 6 percent rate.

“That’s a real controversial issue,” he said. “But I kind of like the idea of letting cities and counties have the option” and leaving it up to voters, he said.

Furniss said eliminating the personal property tax on businesses is another possibility, but a problem with this idea is that some small counties that have one large manufacturing plant in them get a significant amount of money from this tax. Getting rid of some property tax exemptions is also being discussed. Furniss said agricultural exemptions probably aren’t on the table, but tax exemptions for hospitals could be, the idea being that hospitals will be getting more money due to Medicaid expansion.

“Anytime you have an exemption, of course that’s a tax shift to those who pay taxes,” he said.

Other ideas that have been floated, Lent said, include putting caps on bonds and levies or putting limits on how local governments can use “foregone balance” — that is, when a taxing district raises taxes by less than the statutory maximum, it can include the amount it didn’t take in a future year’s tax increase. Lent said his first choice would be raising the “circuit breaker,” a property tax break that is pegged to income that applies to certain groups such as senior citizens, some veterans and people with disabilities.

“The problem that we run into (with) a lot of these (is) you end up shifting tax from one group of individuals to another group of individuals,” Lent said. “For me, the people who are in most need at this time are people affected by the circuit breaker. They are the people who stand the chance to lose their homes because they can’t pay the taxes. That should be the priority, helping them out.”

Democratic lawmakers have tended to blame the state for increasing property taxes by passing on costs to localities. Many of them have come out against proposals to levy counties for part of the cost of Medicaid expansion, saying any savings from reduced indigent health care spending should go to tax relief or other needs. Whatever happens, Sen. Grant Burgoyne, D-Boise, said he doesn’t want to see it used as an excuse to cut local government.

Burgoyne said the state should cover more of the costs it passes down for things such as jails and public defense by increasing the amount of income and sales tax money that goes to counties. One idea he is considering is a bill that would limit property tax increases for three years while giving the state time to pick up more of these costs. Burgoyne also wants to see the homeowner’s exemption, which was capped at $100,000 in 2016, increased. He said capping it has had the effect of passing more of the burden of rising taxes onto homeowners instead of commercial properties. If people want fewer services from local government, Burgoyne said they can vote for that locally, noting that many cities, including Boise, had competitive municipal elections this year that led to major changes at the local level.

“I think people had a pretty good idea of what they were voting for when they did that,” he said.

Furniss said the working group is discussing state mandates on counties. One possibility, he said, is making public defense a state responsibility rather than requiring counties to pay for it.

“That probably needs to happen,” he said.

PSYCHIC MEDIUM In these uncertain