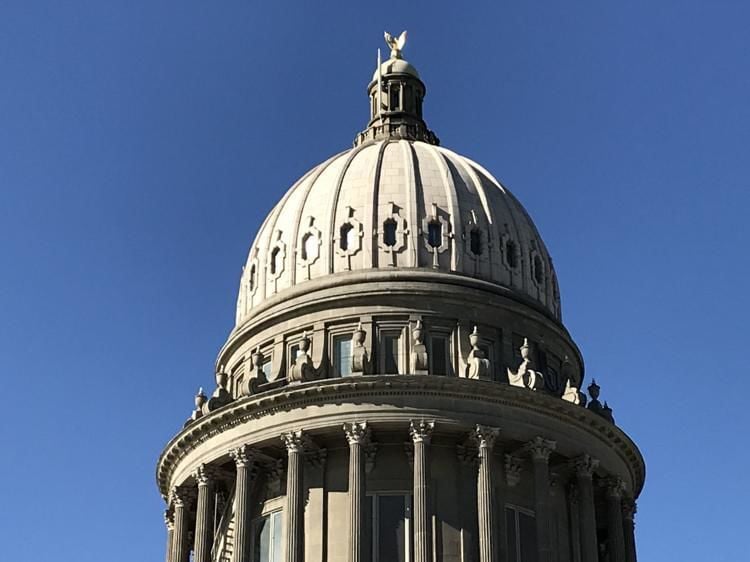 The dome of the Idaho Capitol in Boise. 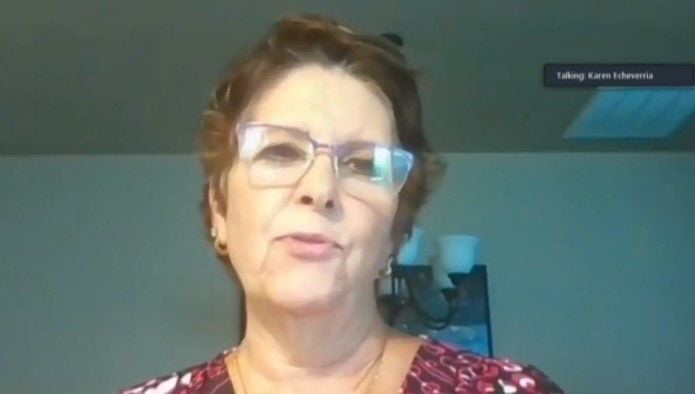 The dome of the Idaho Capitol in Boise.

BOISE — A joint legislative committee may push for a special legislative session before Idaho schools reopen, which in some districts, could be in as little as two and a half weeks.

The House and Senate Judiciary committees met as a joint working group Tuesday, and heard from an array of presenters about liability concerns with regard to schools, colleges and universities, and businesses in the COVID-19 pandemic. Others voiced concern that limiting liability, particularly for long-term care facilities, could lead to unsafe practices and lack of accountability. The panel set its next meeting for Thursday morning to review possible legislative proposals.

“School districts and charter schools are in a unique position, because not only do we have staff to consider but we also have little people in our buildings, young students,” Echeverria told the lawmakers. “We are not only trying to get our schools open, but we are constitutionally required to educate students. It’s not a choice. We are constitutionally required to do so.”

“The question for us is how do we educate those students and still comply with the requirements that have been set out by the local health districts in each of their areas,” Echeverria said.

As an example, she said a standard school bus can hold 82 children. But if the kids have to be kept 6 feet apart from each other, “We can only put about 13 students on that bus.”

Masks also could be an issue, she said. “While we have a captive audience, that audience includes 6- and 7-year-olds. In those counties where they’re required to wear masks, what if they don’t? They’re going to be using these things for slingshots, they’re going to be blowing their noses in them, and putting them on their shoes and sliding across the floor.” And teachers will have to police all that, she said.

“So with all that said, ISBA would appreciate a special session to deal with this issue of liability,” Echeverria said, a sentiment echoed by Andy Grover, the new executive director of the Idaho School Administrators Association.

Many schools will open between Aug. 15 to mid-September, Grover said, giving lawmakers only two to two and a half weeks to act.

Rep. John Gannon, D-Boise, said Echeverria put her “finger on what the problem is,” that the government is requiring people to send their kids to school, and also has a legal duty to keep those kids safe. In response to a question from Gannon, Echeverria said all Idaho parents will be offered the option of online schooling.

Echeverria said, “If a child were to get sick or God forbid were to die, what liability lies back on that teacher? It’s very frightening all around.”

Several attorney members of the joint working group noted that teachers, schools and government officials already are protected from liability under existing state law when acting in their official capacity.

“You already have immunity, I think, in many ways,” said Sen. Mark Nye, D-Pocatello.

Echeverria clarified, “We are looking for COVID-specific immunity, similar to what’s happened in other states.”

Caroline Merritt of the Idaho Chamber Alliance said 11 states have enacted such immunity provisions, either through legislation or executive order. Utah is among those that have passed legislation.

“Extending this type of liability protection to businesses in no way authorizes them to engage in reckless conduct or just flout the guidelines,” she said.

Daniel Luker of the Idaho Trial Lawyers Association said Idaho’s current system of limiting liability already works. It’s “based on the particular circumstances, the community standard of care or what is reasonable under those circumstances,” he said. “The system has worked and it has been flexible, and we should let it work.”

Ken McClure of the Idaho Liability Reform Coalition said, “The normal rules work for normal times. For things that need to be done in times of emergency, I think you need a different set of rules. … I would urge you to enact legislation that applies broadly, not just to schools, not just to premises liability, not just to employer liability, but it would set standards for the behavior of all citizens in Idaho.”

The AARP and the Alzheimers Association of Greater Idaho urged against limiting of liability for nursing homes or other long-term care facilities.

“Providers should be held to a high standard to protect all those they serve,” said Lisa Anderson of the Alzheimer’s Association. “Residents and their families should always have the ability to pursue a lawsuit in the event of gross negligence, malice and willful misconduct.”

“Idaho should not strip away the rights and protections of residents,” she said.

Alex LaBeau, president of the Idaho Association of Commerce & Industry, told the lawmakers, “While we are very strong in our tort liability laws … essentially we have very little protection when it comes to emergency situations like this.”

LaBeau cautioned against exemptions that allow people to be “completely reckless,” but supported protections “when people are required to go to work, and businesses are doing the best they can to provide protections for those employees, but they don’t necessarily always get there, there shouldn’t necessarily be additional liability heaped on them.”

Rep. Greg Chaney, R-Caldwell, the House Judiciary Committee chairman and co-chair of the working group, asked the 27 committee members to email their suggestions for legislative proposals to the full committee so they can be discussed at Thursday’s Zoom meeting.

“We’re using today as a fact-finding expedition,” Chaney said. “But if we do find that some sort of legislative change is in order, we hope to be able to synthesize it in an expeditious way.”