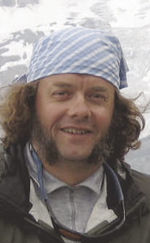 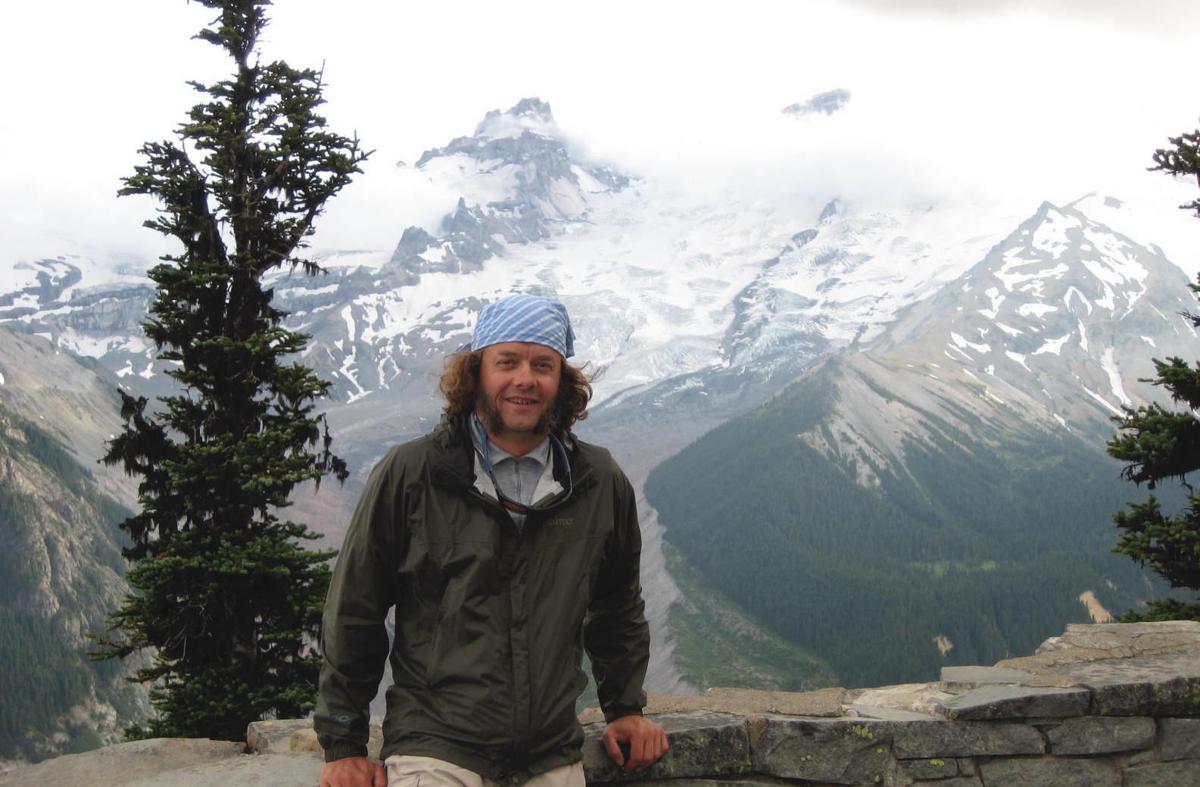 An Idaho State University microbiologist died suddenly of a heart attack on Oct. 4 while backpacking in Yellowstone National Park.

Tim Magnuson, a professor who worked at the university for 18 years, was backpacking in the Bechler area of Yellowstone, near the Idaho and Wyoming border, in the vicinity of Dunanda Falls, which was one of his favorite places, according to family.

He was found by other backpackers — a paramedic and a nurse — at 2 p.m. Oct. 5. They attempted to call 911 with poor cellular service. First responders could tell an emergency call originated from the general area but couldn’t determine the precise origin, according to family.

The backpackers attempted to signal an emergency helicopter with the reflective surface of Magnuson’s tent, but it didn’t work.

A couple of hours later, park rangers on horseback found them and carried out Magnuson’s body by horse.

Magnuson was 57. He leaves behind his wife, Rhesa Ledbetter, his mother, Lorretta Magnuson, and five siblings.

Much of his research focused on thermophiles, which are microbes that survive in the extreme conditions in the waters of hot springs.

Ledbetter said her husband was a skilled musician who played several instruments and enjoyed jam sessions at the Walrus and Carpenter Book Store, 251 N. Main St.

“The love, admiration, respect I have for Tim is indescribable,” Ledbetter said. “He was genuinely kind, unbelievably supportive and oh so fun. He gave me a lifetime’s worth of adventures in the 15 years we were by each other’s side.”

Ledbetter said she and one of Magnuson’s best friends, Mike Swenson, plan to make a day trip on Sunday to the place where he was found in tribute to him.

“He was doing what he loved,” Ledbetter said.