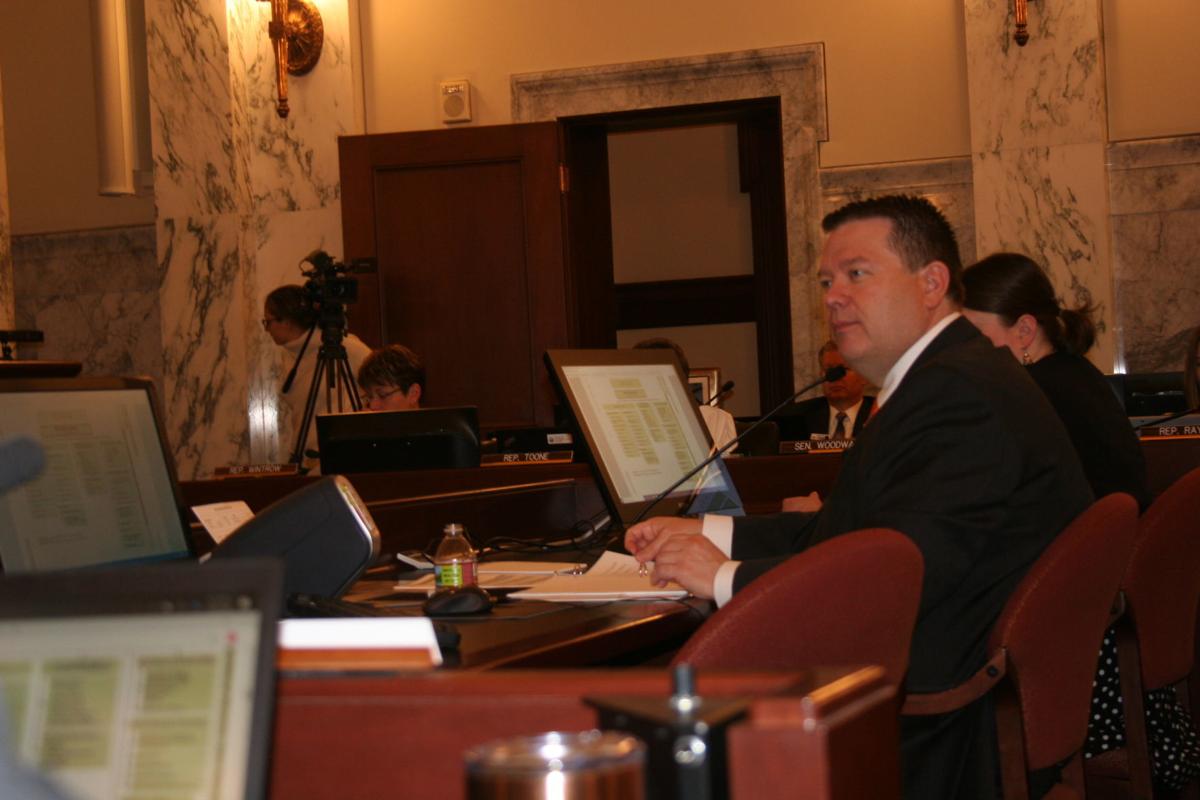 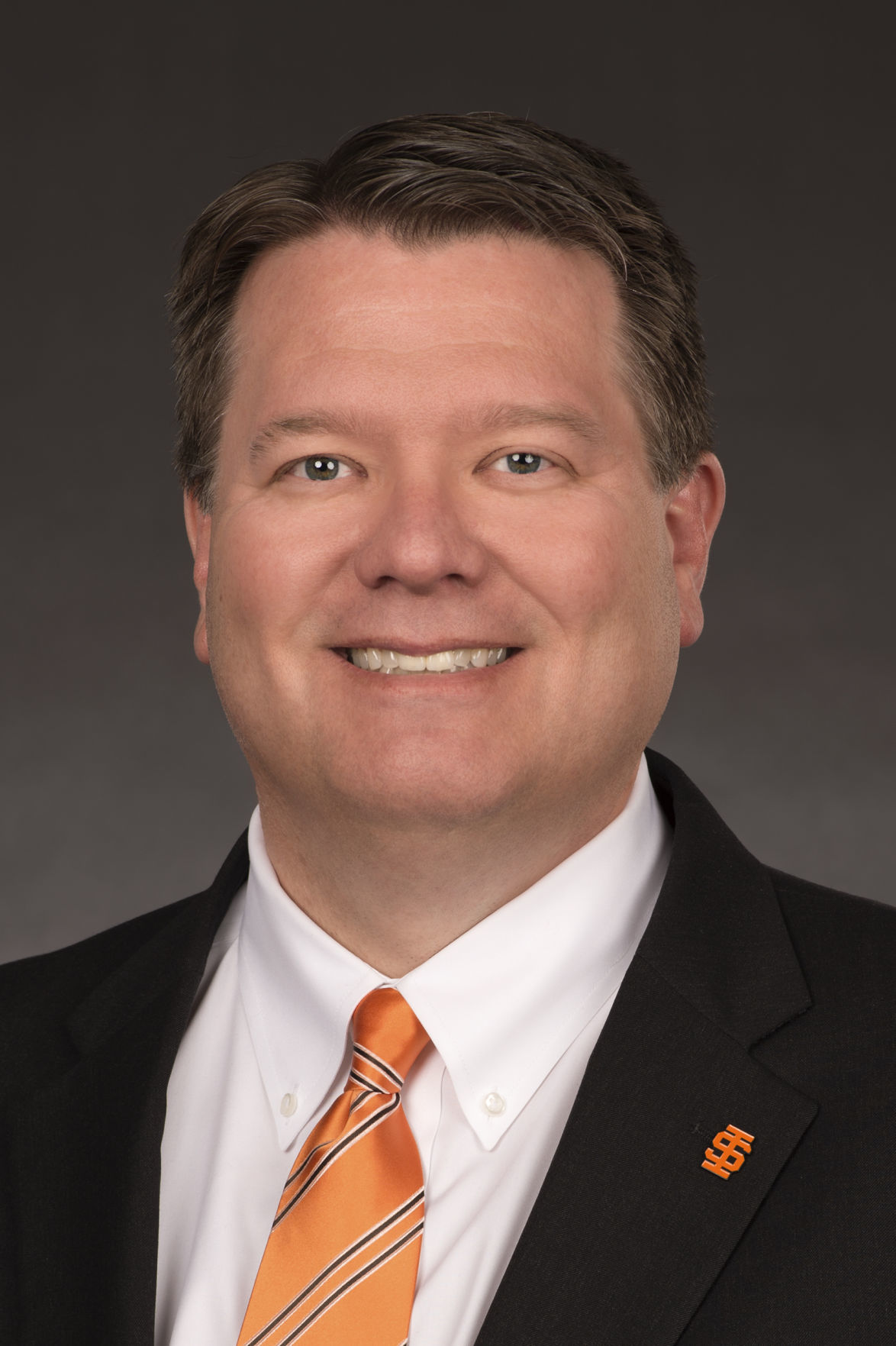 The state is mulling a switch from funding higher education based on enrollment to an outcomes-based approach, which would tie funding to the number of graduates earning diplomas and certificates.

While addressing Idaho’s Joint Finance-Appropriations Committee, Satterlee explained his Pocatello-based university has experienced a trend of declining enrollment, leading to reduced state funding. However, ISU’s efficiency at generating graduates has been on the upswing.

Satterlee said the idea has been well received by Gov. Brad Little, the State Board of Education and JFAC, though the details must be worked out.

“I know the governor is committed to finding a good, sustainable funding model for universities going forward,” Satterlee said.

Satterlee argues a change toward outcomes-based funding would be more self-sustaining.

“Every time you produce someone with a degree or certificate, they’re likely to be employable and a taxpayer,” he said.

Idaho universities receive about half of their funding from tuition and half from state payments.

Idaho’s public universities recently announced they’ll be freezing tuition in the next school year to give students a badly needed financial break. Though the freeze was well received by the Legislature, Satterlee reminded JFAC that the university has to be mindful of its high percentage of students who are eligible for needs-based federal aid and have “financial challenges toward meeting their higher education goals.”

Furthermore, he noted there were several years during which Idaho’s current funding method, called the enrollment workload adjustment, wasn’t fully funded because of a shortfall in state revenues. Satterlee explained college enrollment rose during the recession, placing a greater burden on the state’s higher education coffers.

“We have to have a discussion about the state’s funding formula to build a solid, sustainable base for building higher education in Idaho,” Satterlee said.

Complicating matters for Idaho universities, the governor’s recent budget mandates funding cuts for all state agencies, though it holds education from kindergarten through 12th grade harmless. Higher education remains subject to the cut.

Satterlee has concerns about the cuts to higher education, noting CEOs of software engineering companies have told him Idaho universities are not producing enough graduates in the relevant fields to meet their needs. He’s encouraged, however, that the governor’s budget also recommends seed money to start a statewide degree program in cybersecurity, which would involve a partnership among all of Idaho’s universities.