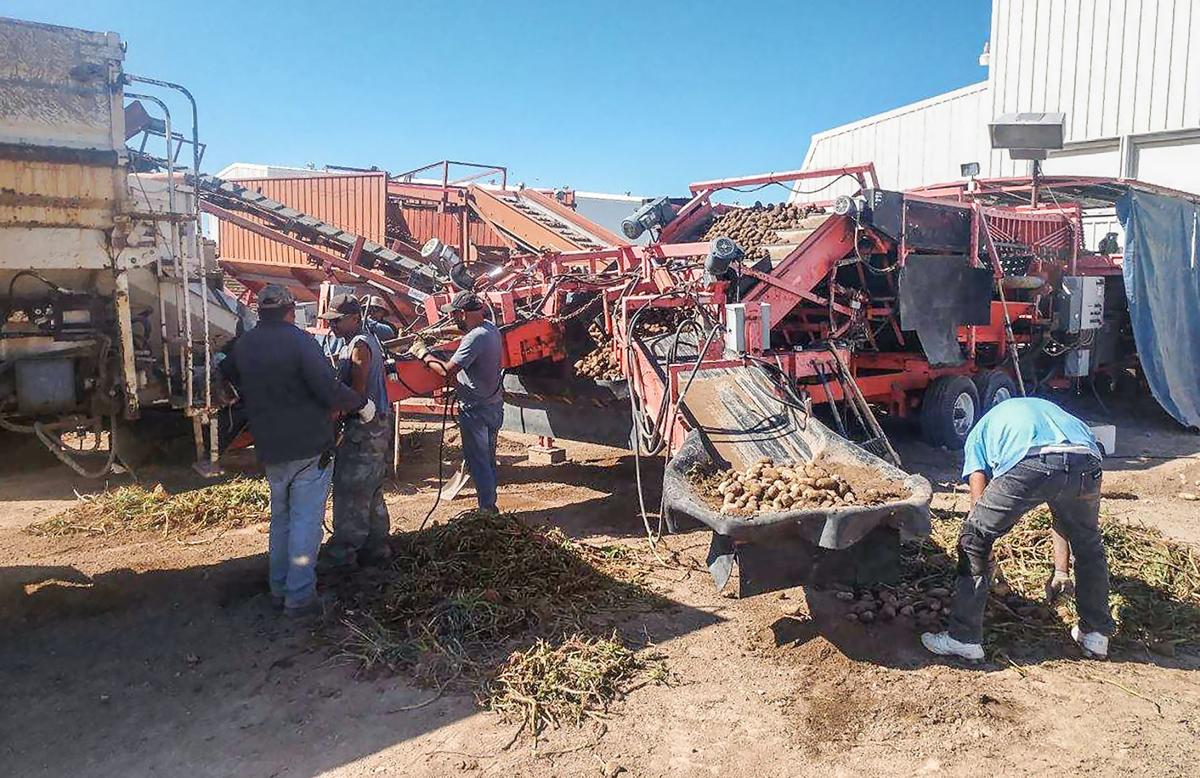 Above and below, seasonal farm workers at Koompin Farms in American Falls prepare recently harvested potatoes for storage. 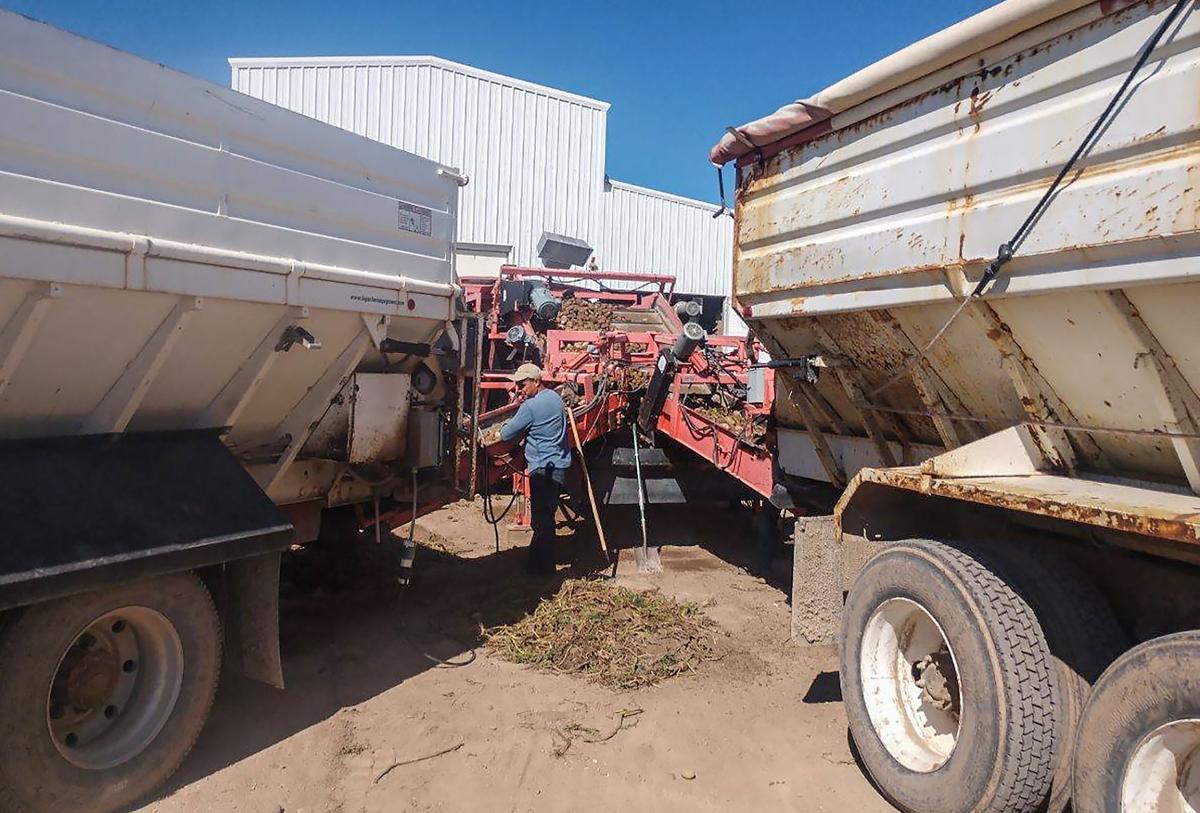 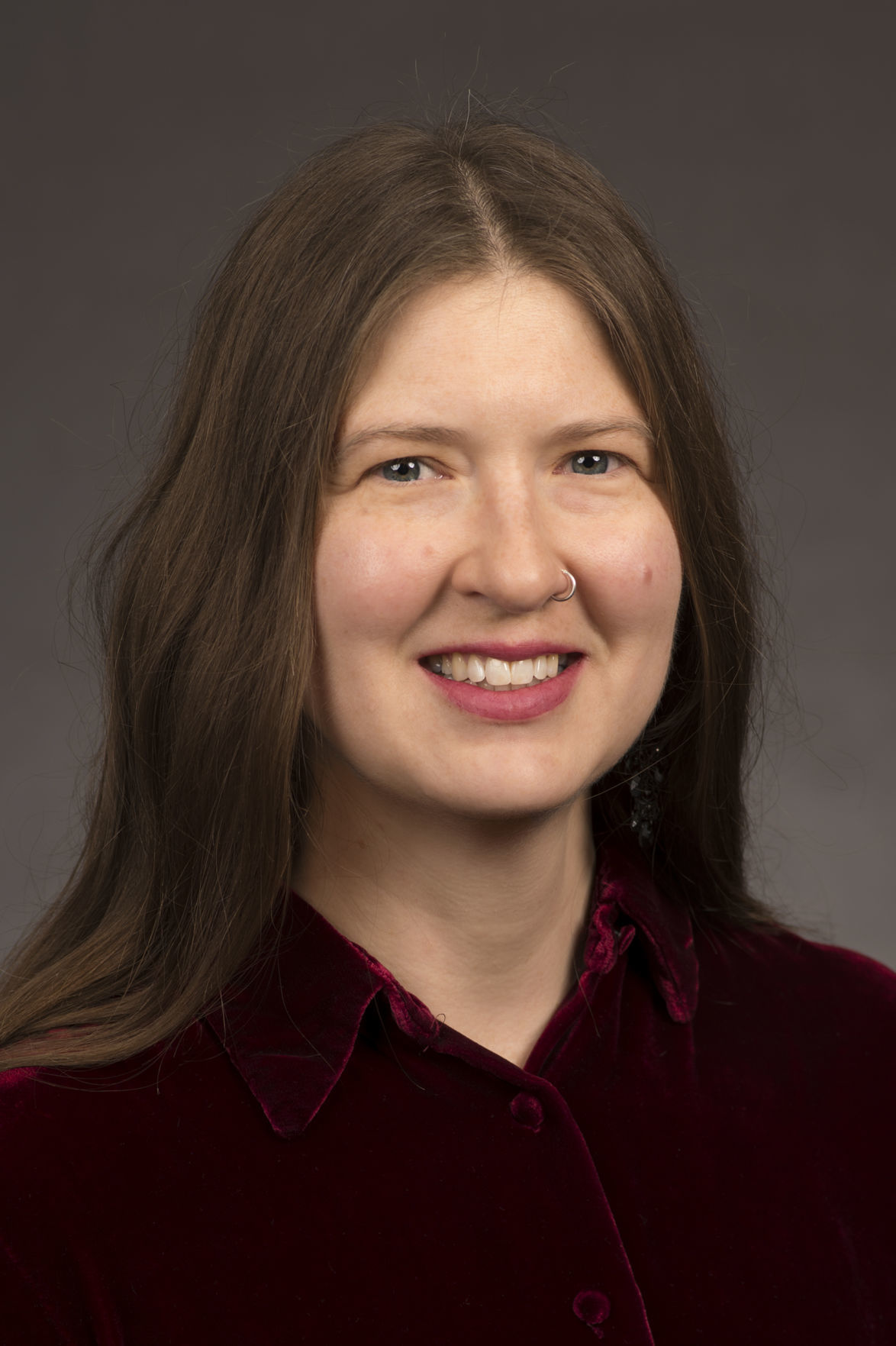 Above and below, seasonal farm workers at Koompin Farms in American Falls prepare recently harvested potatoes for storage.

ISU officials learned on Aug. 12 they had received the High School Equivalency Program grant, offered through the U.S. Department of Education’s Office of Migrant Education. During each of the five years covered by the grant, ISU will receive $475,000 to prepare classes of up to 48 students from migrant families to pass the General Education Development test.

Janna Graham, director of ISU’s Intensive English Institute, which is part of the university’s Academic Success and Advancement Programs, wrote the grant and will serve as director over the new program, which she hopes to have running by January. Ethnicity, immigration status and primary language will not be considered in determining eligibility for the program, which will be offered for free to anyone who earns a living through seasonal farm work, as well as immediate family members who are at least 16 years old.

Participants will be given a computer tablet and will have their costs of taking the GED test covered.

“For people who haven’t been able to finish high school through the traditional K-12 system, this provides them another pathway to get that credential, and possibly to create increased economic opportunities for themselves and their families in the future,” Graham said. “The thought is to create choices for them — to create those options.”

In her grant application, Graham identified challenges migrant families face toward pursuing education. She said they often cope with language barriers and transportation issues. Access to education is a significant hurdle, given that they move frequently from one region to another. They may also require flexible classroom schedules, as they are expected to work long hours, especially at harvest.

Graham hopes to help narrow the education gap between children of seasonal farming families and other students. She cited data from University of Idaho finding 59 percent of children of migrant workers make it through high school, compared with 80 percent of the general population.

Graham said her program will rely heavily on distance learning. She’s seeking locations for “outreach sites,” where farm workers will come to do course work with support from tutor-mentors.

“Whenever possible, we would like to partner with existing programs for space and to ensure that our programs complement each other,” Graham said.

When students must travel to the ISU campus for in-person instruction, she said the program will provide direct transportation or public transportation vouchers.

The program will also offer instruction in Spanish and English as a second language. Participants will take assessments to determine their educational level. Those who test below an eighth-grade level will be referred to other programs.

Graham said several workers will be hired to staff the new program, including recruitment staff, instructors and tutor mentors. She envisions her recruiters will meet with local agricultural employers to connect with migrant workers who may benefit from the program.

Once participants earn their GEDs, the program will help them transition to “the next step,” whether it be a new career path or a post-secondary education or training program.

U.S. farmers are now coping with an historically tight labor force. American Falls farmer Kamren Koompin believes providing opportunities for those who wish to better themselves is the right thing to do, nonetheless, and may ultimately be in farmers’ best interests. Koompin, who is also a member of the American Falls School District 381 Board of Trustees, believes such programs deepen the pool of skilled workers, who are more valuable to their employers.

“I don’t think farmers are going to be so narrow-minded as to say we need to keep people uneducated so we have somebody to come and work for us,” Koompin said.

Koompin’s school district is also partnering in a new GED program, focused on the general population of adults in the area. The Community Council of Idaho will be teaching GED classes in Spanish for the American Falls program, which will be spearheaded by ISU’s Adult Education Program, within the College of Technology.

Randy Jensen, superintendent of the American Falls school district, said the program will be offered in space within the district’s administrative building that was freed when a new school opened for this school year. The Idaho Department of Labor will operate out of the building one day per week.

“That’s going to be a real benefit to people needing work and also people needing workers,” Jensen said, adding personnel will move into the building within a week to launch the programs. “To us, it’s a community-wide impact of people working together.”

A family development specialist will be available to help the public with “life essentials,” such as finding daycare, employment or vocational rehabilitation. Jensen would also like for Graham’s program to share space in his administrative building for the synergy.