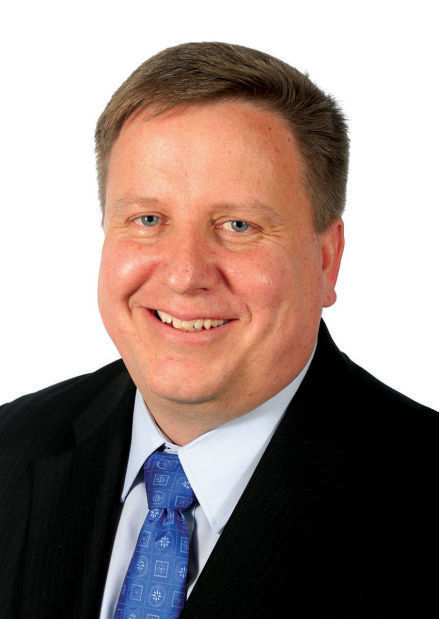 A new newspaper is coming to Bingham County.

The Bingham County Chronicle, a five-day-per-week newspaper, will cover local news from Bingham County, including Aberdeen, Shelley, Firth, Fort Hall and Blackfoot, among other communities.

The Bingham County Chronicle will be housed in downtown Blackfoot, a city of more than 10,000 residents and the metropolitan center of Bingham County, which is home to nearly 50,000 people.

It’s an area that has received reduced news coverage since the Shelley Pioneer, a former Adams Publishing Group publication, shuttered in late 2017.

“In some ways it’s us going back to where we were before but in a broader range,” Quast said. “But we also see (Bingham County) as a growing market, being sandwiched right in between Pocatello and Idaho Falls. We see some growth there, some good economic development there. We think it’s ripe to have a publication.”

A recent economic study from the POLICOM Corp., an independent research firm that analyzes local and state economies, ranked Blackfoot 359th among U.S. micropolitan areas (urbanized areas with a population between 10,000 and 50,000 residents), an 83-spot jump from last year.

The announcement of a new newspaper could turn some heads, considering many newspapers around the country have gone the same way as the Shelley Pioneer in recent years. But, the downward trend in the news media economy is affecting organizations in larger markets more than community newspapers, such as the soon-to-be Bingham County Chronicle, according to Eric Johnston, Adams Publishing Group’s West Division president.

Thanks to the network of Eastern Idaho newspapers, which already share content and resources, the Bingham County Chronicle will be able to focus on “hyper-local” news, Quast said.

“(The Eastern Idaho group) has positioned us well to be able to leverage our resources from reporting and ad sales to circulation and production across that whole group to make us more efficient and stronger in the work that we do every day,” Quast said. “With the network of 10 newspapers we already have across here, I think we’re poised well to go in and put out a top quality product.”

The new publication will have a six-person staff of reporters, advertising sales employees and an office manager and will be a companion to Adams Publishing Group’s two daily newspapers in Eastern Idaho. The print edition will be delivered at the same time and by the same team that delivers the company’s 10 other newspapers.

The new publication will be able to tap into the company’s reporting resources, as well. While the Post Register and Idaho State Journal will continue to cover the region’s two major metropolitan areas, Bingham County Chronicle reporters can focus on news in that county.

“In those pages we won’t have to print the national news and regional news because those will be included in the dailies that are a companion to it,” Quast said. “That makes us a little more efficient, able for us to keep the cost down on the subscription side because I’m not having to duplicate pages in printing.”

A subscription to the Bingham County Chronicle — which will be published in print Tuesday through Friday and Sunday — is $10 per month. The subscription includes a choice of either the Post Register or the Idaho State Journal as a companion at no cost. The newspaper will also be published online at bcchron.com.