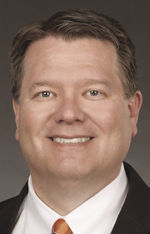 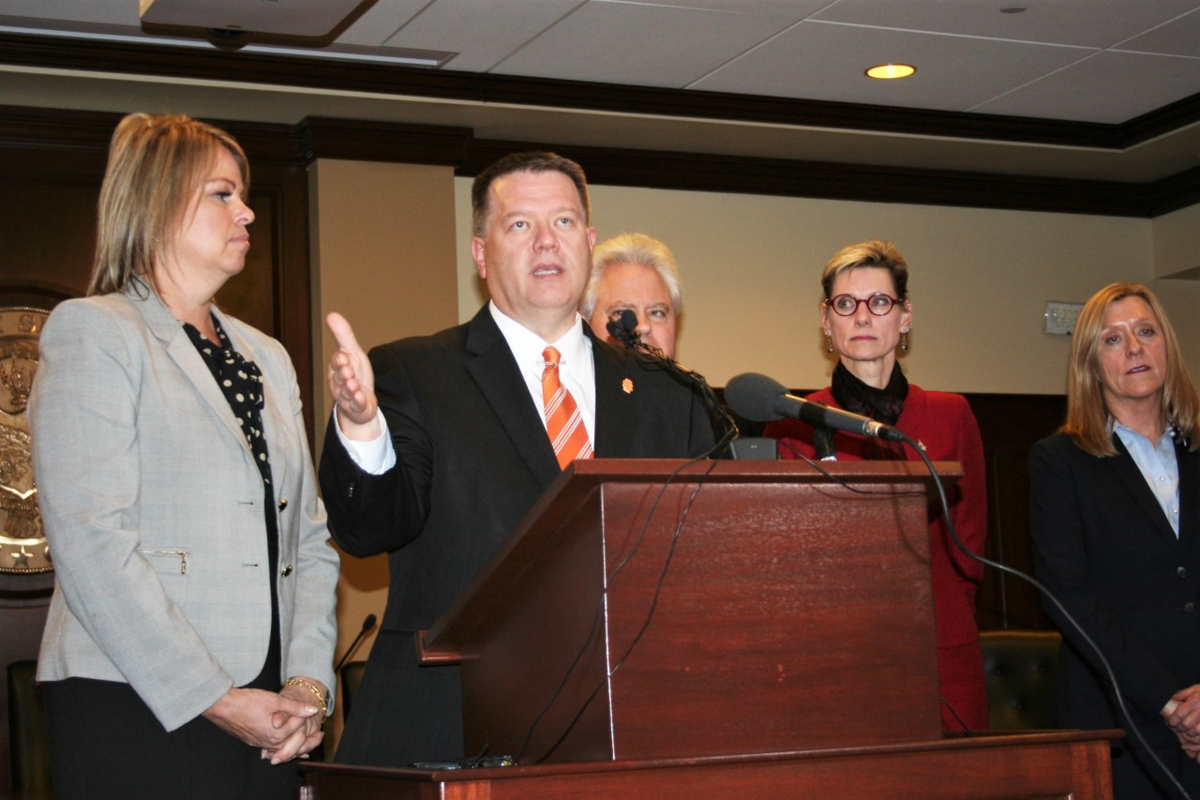 Idaho State University President Kevin Satterlee addresses reporters at a news conference Dec. 12 announcing a tuition freeze at Idaho's public four-year colleges and universities in 2020. The freeze will apply to undergraduate students who are residents of Idaho.

Idaho State University President Kevin Satterlee addresses reporters at a news conference Dec. 12 announcing a tuition freeze at Idaho's public four-year colleges and universities in 2020. The freeze will apply to undergraduate students who are residents of Idaho.

BOISE — Idaho’s colleges and universities plan to freeze tuition and fees for all in-state undergraduates during the next school year, officials announced during a Thursday afternoon press conference.

State Board of Education President Debbie Critchfield said it’s been at least 43 years since the state’s public institutions of higher education went without a tuition increase.

Satterlee said Idaho’s higher education system provides an incredible value and represents a “massive” part of the state’s economy. Nonetheless, Satterlee said a tuition freeze is the “right thing to do.”

“We have been working toward this goal since last spring,” Satterlee said. “We believe we can make the commitment without sacrificing quality of education ... and our crucial role in driving the economy.”

Satterlee said the numbers show Idaho offers some of the most affordable college tuition in the nation, with only seven states charging less for their in-state tuition, and most of those by “just a few hundred dollars.”

Nonetheless, Satterlee said Idaho students all deserve the opportunity to receive an education that will inspire them and challenge them as individuals.

“Every student that would like to pursue that should have that opportunity,” Satterlee said. “To do this, we should pursue in earnest to address affordability.”

Gov. Brad Little has already asked its universities and other state agencies to undergo a “spending reset” in light of the slowed growth of the state’s economy. Little has asked the entities, excluding education for kindergarten through 12th grade, to cut 1 percent from their current budgets and 2 percent for the next fiscal year.

ISU plans to save about $822,000 in the current budget through a hiring slowdown. The FY 2021 cut will require the university to do without about $1.644 million.

“To balance the financial constraints with this focus on affordability is not going to be easy, but we are committed to it,” Satterlee said.