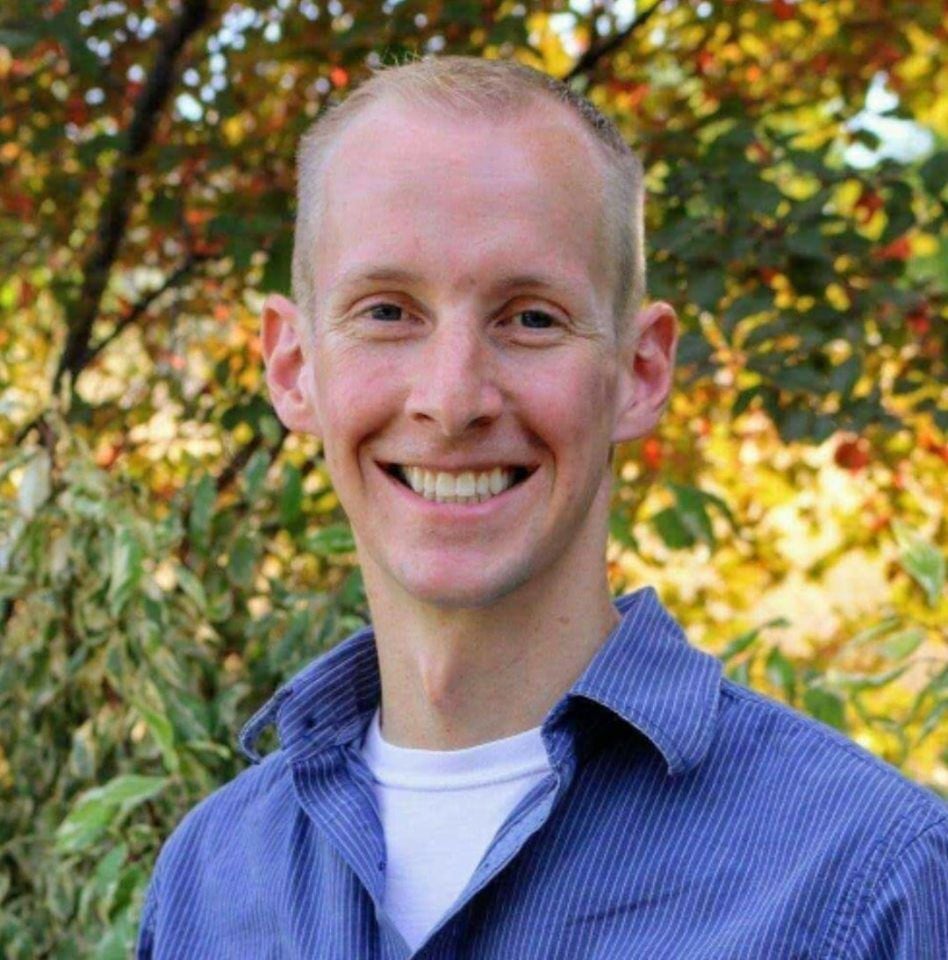 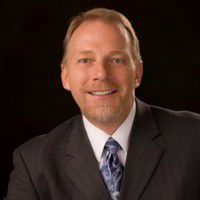 A banker with a background in economic development is running for Chubbuck City Council against a Walmart worker who rearranged his work schedule to regularly attend public meetings and learn the intricacies of local government.

Dan Heiner, chief lending officer for Citizens Community Bank, is a past chairman of the Idaho Bankers Association, chairman of Chubbuck Development Authority and a board member with Bannock Development Corp. He was an undergraduate at Idaho State University and has a graduate degree in banking from University of Washington at Seattle.

Darell Stewart, 34, works at Walmart and also holds a part-time job at Deleta Skating Rink. He serves on the city’s committee to investigate an expansion of its police station, which he describes as an “investment” in the city’s future, and he’s made an effort to be in attendance at many public meetings to educate himself about local issues.

He’s also met with local officials — including the police and fire chiefs, the mayor, council members and the public works director — to learn their opinions on issues.

Stewart was born and raised in Chubbuck and attended ISU.

Heiner believes a major challenge facing the city is attracting growth and implementing it in a sustainable and smart way. He’s been a bit concerned by the city’s tendency to “tweak” code to accommodate new development concepts.

“We need to make sure things are well planned and they don’t cause problems down the road,” Heiner said.

Stewart has reviewed plans for future Chubbuck neighborhoods. He likes the trend of subdivision plans that include lots of open space, recreational paths and other public amenities.

Stewart agrees the biggest issue facing Chubbuck is “how we handle growth.” He also advocates for the city being a good environmental steward.

“I believe Chubbuck is doing great and we are well positioned for the growth we currently have,” Stewart said.

Heiner would like to investigate some new economic development tools for the city’s use. But he worries the city may be overextending itself with some of the major projects on Chubbuck’s list. For example, Heiner believes a proposed aquatic center and recreation complex would be too costly. Plans for a new city hall in a planned new downtown area are feasible but will take time to complete, he said. Heiner also believes the city should put its planned projects up for a public vote to make certain residents support taking on the added financial burden.

Stewart initially decided to run for City Council two years ago but missed the filing deadline by a few days. He took advantage of the time between elections by regularly attending council study sessions, regular meetings and planning and development meetings.

Heiner worries the potential for growth in the community has been “oversold” to the public.

“It is going to grow, but it’s not going to grow as fast as what I think the general public was led to believe,” Heiner said.

Regarding an ongoing discussion about potentially merging the cities of Chubbuck and Pocatello, both Heiner and Stewart agree more data is needed before decisions can be made. Heiner sees potential to increase efficiency by consolidating emergency services, but he also believes the two cities have different cultures. He emphasized consolidation is an emotional issue. Furthermore, Heiner has noticed relations between the mayors of the two cities have been strained lately.

Stewart said he would keep an open mind about consolidation “as long as it is supported by facts.” He believes numbers need to be crunched, and he said Chubbuck is already progressing in the right direction.