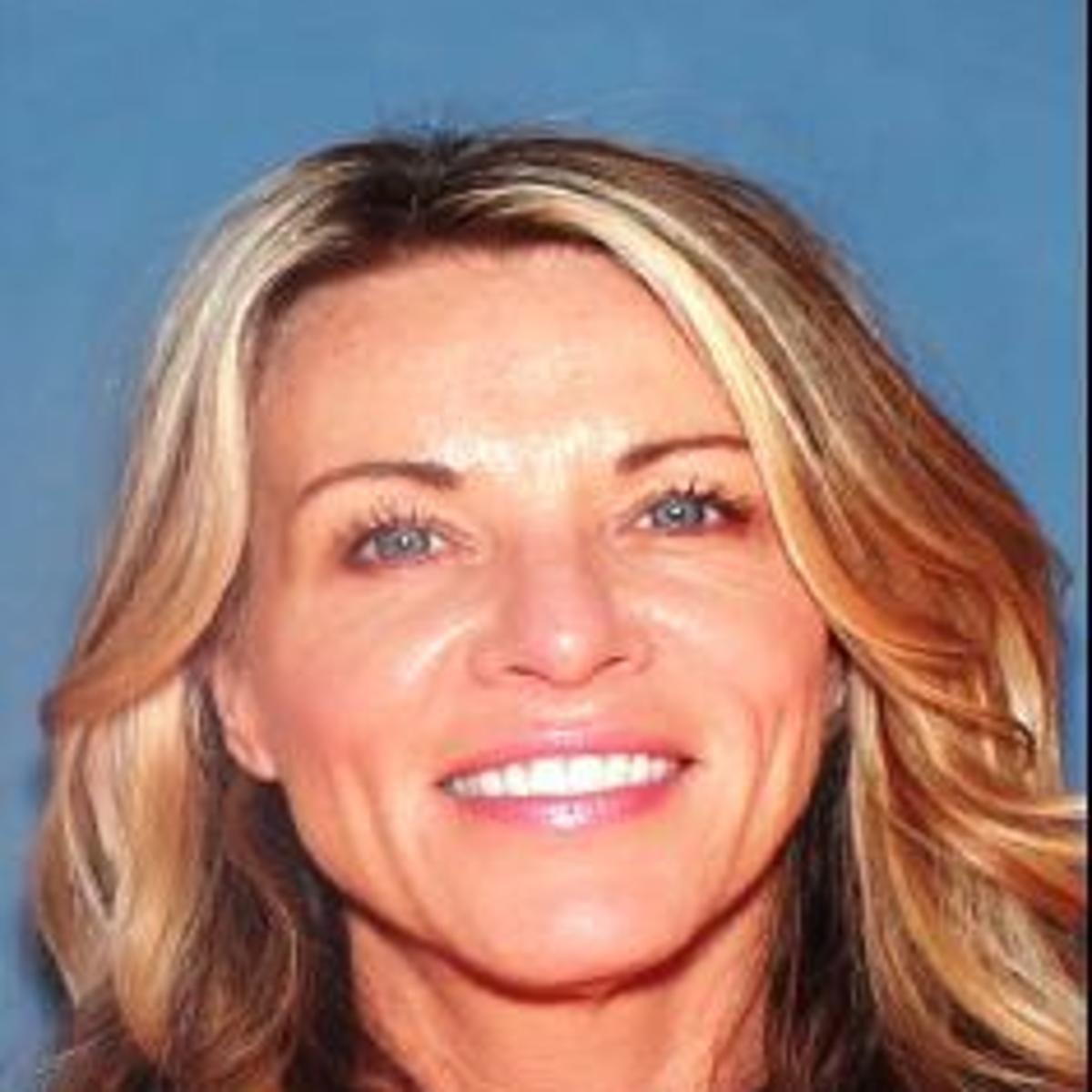 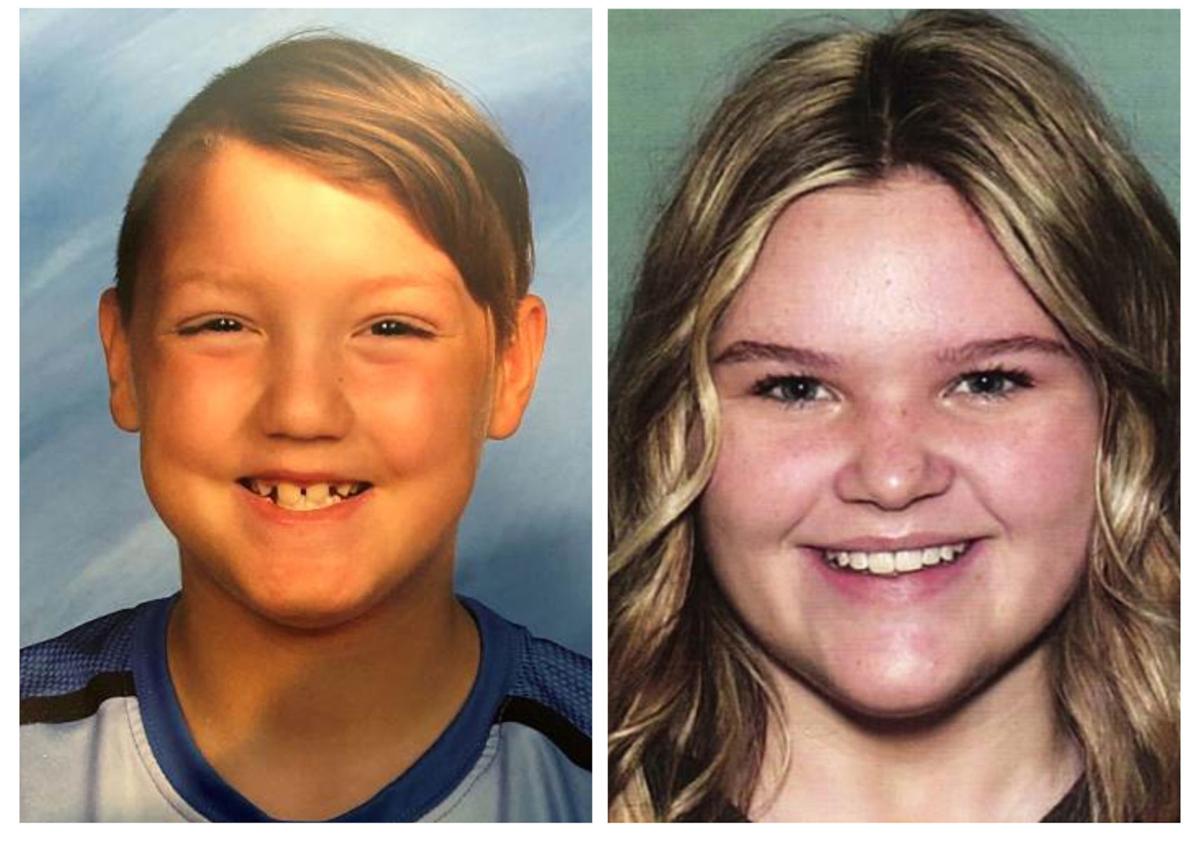 Police in Hawaii arrested Lori Vallow on Thursday on a $5 million warrant from Madison County, Idaho, the Kaua’i Police Department announced in a press release posted to its Facebook and Twitter accounts.

Vallow, 47, also known by her new married name of Lori Daybell, is being investigated by Rexburg police over the disappearance of her two children, 17-year-old Tylee Ryan and 7-year-old Joshua “J.J.” Vallow, who have been missing since September. Neither Vallow or her husband, Chad Daybell, reported them missing.

Vallow was ordered to physically present J.J. and Tylee to Madison County officials by Jan. 30 but failed to do so, the Post Register reported.

Vallow is facing two felony counts of desertion and nonsupport of dependent children, according to Kaua’i police. She was also charged with resisting or obstructing officers, criminal solicitation to commit a crime, and contempt of court.

Rexburg and Kaua’i police officials could not be reached for comment Thursday evening. An Associated Press reporter in Honolulu also reported the arrest Thursday.

“First of all, we wish to thank the public for the massive outpouring of concern regarding this case,” Kaua‘i Chief of Police Todd G. Raybuck stated in the release. “We also want to thank everyone for their patience while investigators worked diligently to comprehensively gather everything they needed in order to obtain this arrest warrant.”

KPD subsequently received an affidavit requesting assistance in securing a search warrant, which was obtained by the 5th Circuit of the District Court in Hawai‘i, in connection to Rexburg Police Department’s ongoing investigation into the missing children, the release states.

On Jan. 26, the day after Vallow was ordered to produce the children in Idaho, KPD served a search warrant on the vehicle and condo Vallow and Daybell were renting in Princeville, according to the KPD release.

Vallow will now attend a hearing on Kaua‘i where she will have an opportunity to waive or fight her extradition to Idaho, the release states. The hearing date is not yet set. Once in Idaho, she will face her criminal charges.

The children were last seen in Idaho and there is no indication that they are on Kaua‘i, according to KPD. There are currently no criminal charges against Vallow on Kaua‘i.

The story of Lori and Chad, their respective dead spouses, and her missing children has captivated the nation, the Post Register reported. In the last 220 days, Lori’s brother Alex Cox killed her husband Charles following a family argument in July, Chad’s seemingly healthy wife died in her sleep in October in a manner police are calling “suspicious,” and Cox, also young and apparently healthy, died mysteriously on a bathroom floor in December.

The case also involves rumors of a cult. Lori Vallow reportedly believes she is “a god assigned to carry out the work of the 144,000 at Christ’s second coming in July 2020,” according to divorce documents Charles Vallow filed before his death, AP reports. Chad Daybell has written several apocalyptic novels based loosely on Mormon religious theology. Both were involved in a group that promotes preparedness for the biblical end-times.