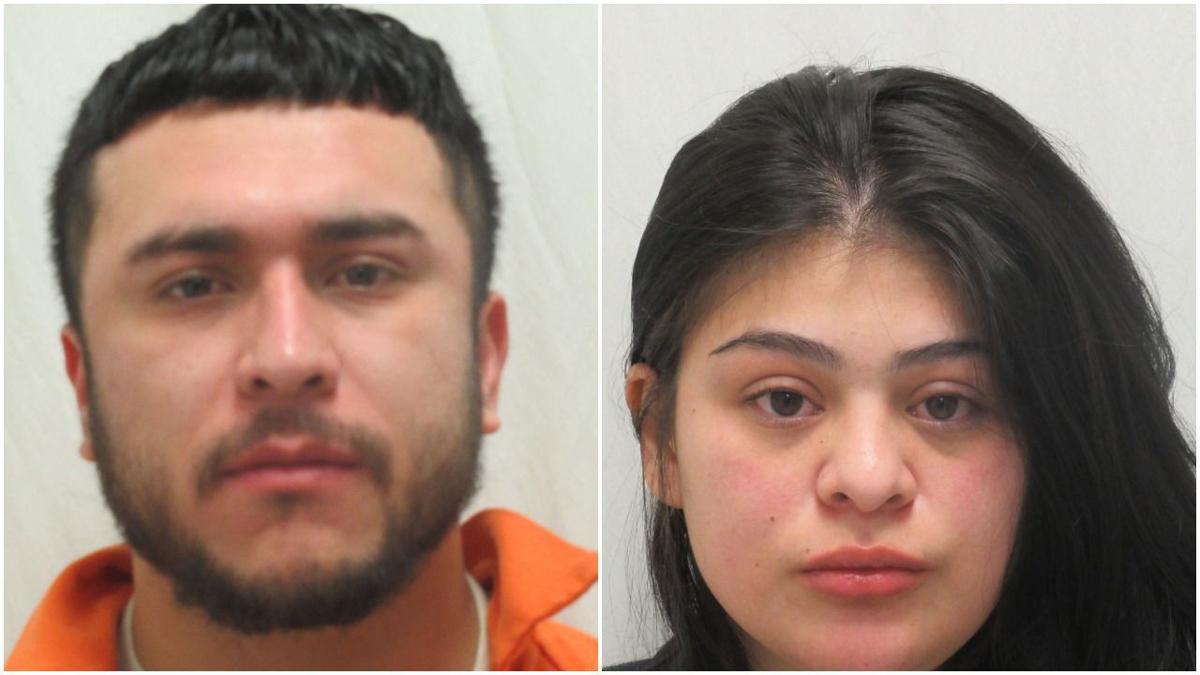 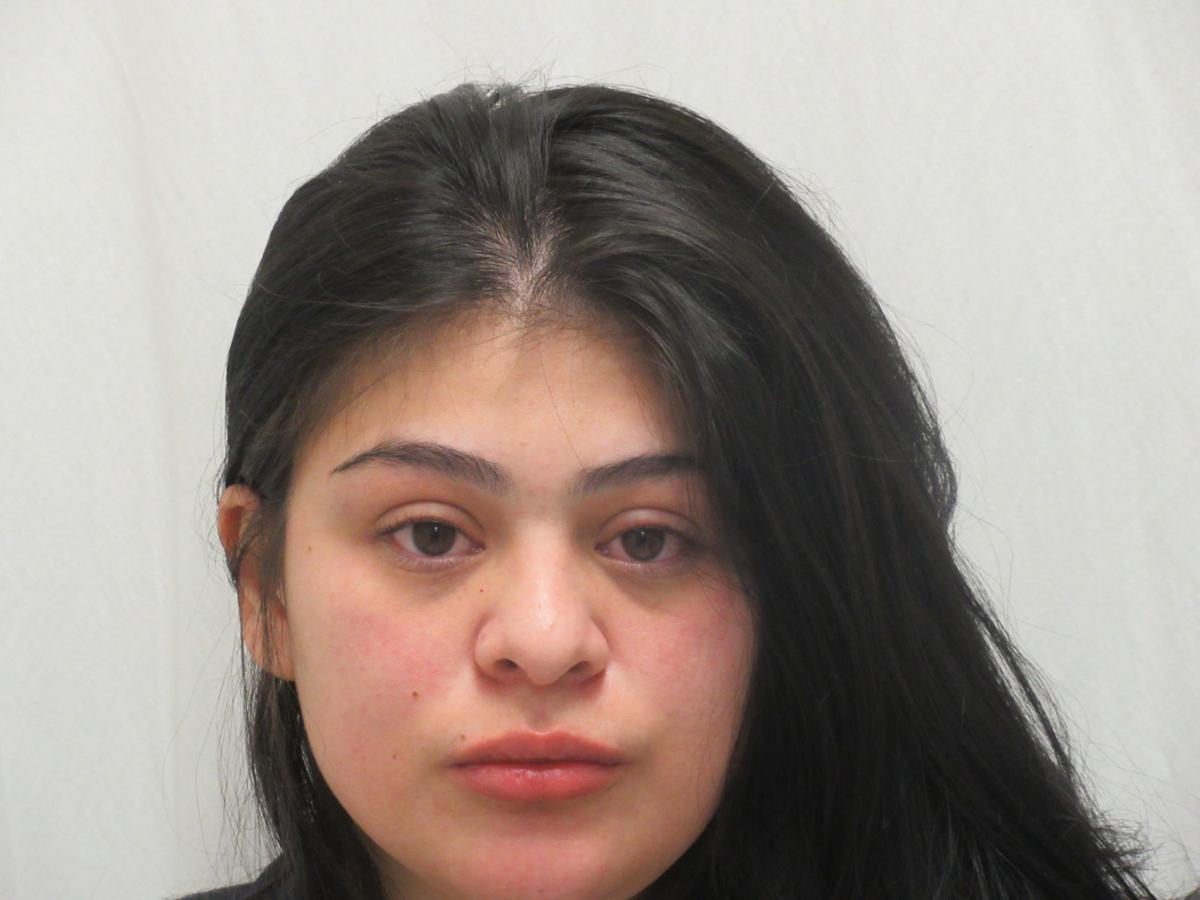 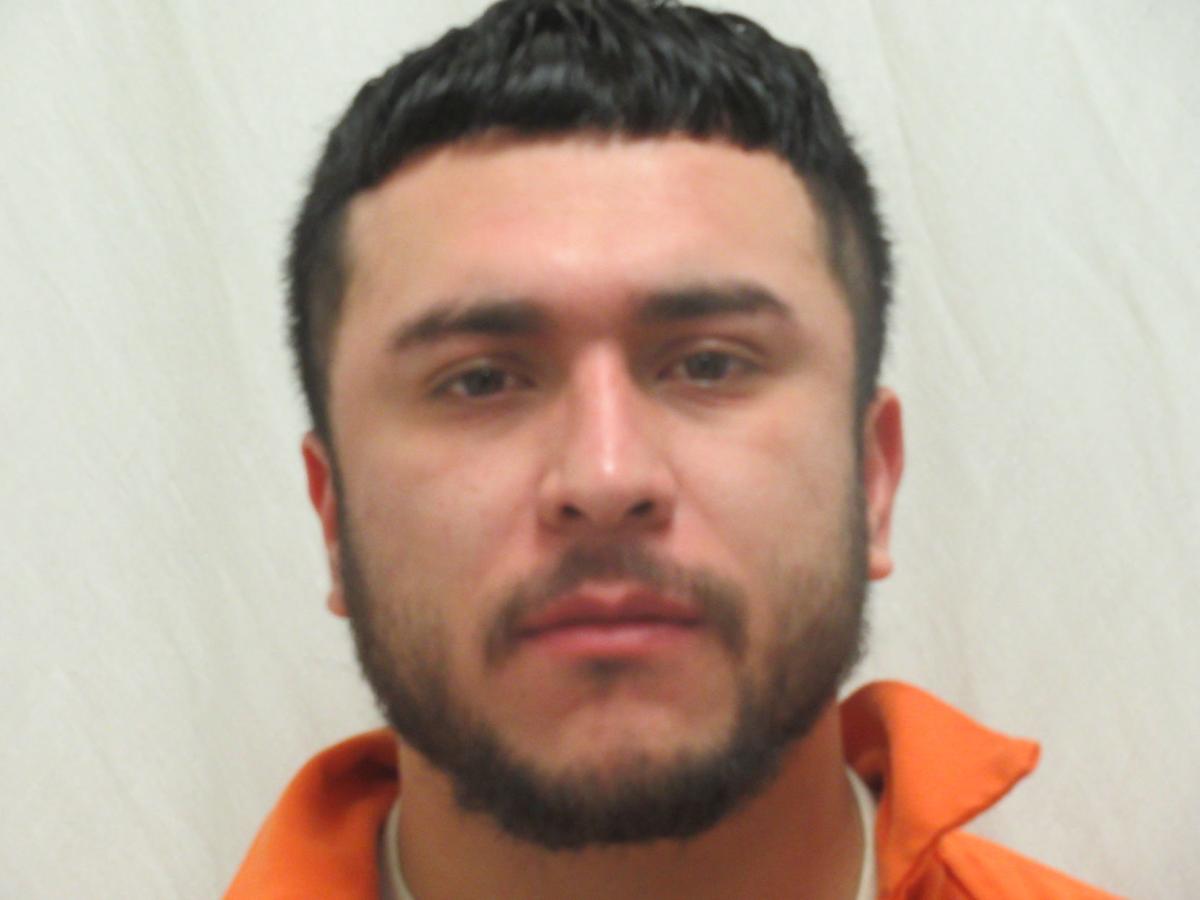 POCATELLO — Police say two motorists who were stranded along an icy stretch of Interstate 15 stole a car with two children inside when a good Samaritan stopped to help them Saturday night.

However, authorities say the children, ages 11 and 12, outwitted the suspects, resulting in them being arrested less than an hour after the alleged car theft and kidnapping, which occurred at 8:40 p.m.

Raymond Aguirre, 24, and Bobbie Jo Torres, 29, both of Pocatello, are facing two counts of second-degree kidnapping and one count of grand theft, all felonies.

Police said the children’s father, who was driving a 2007 Pontiac sedan southbound on Interstate 15, stopped when he spotted a 2015 Dodge Dart stuck in the interstate’s snow-covered median near the East Clark Street exit.

The man and other motorists had already contacted state police about the stranded Dodge Dart so troopers were already en route to the scene. When the man dialed 911 to report that his car with his children inside had been stolen, several state police, Pocatello police and Bannock County Sheriff’s Office units responded to the incident.

Witnesses told police that the suspects had exited Interstate 15 at the South Fifth Avenue exit in south Pocatello, so Pocatello police, Bannock County sheriff’s deputies and state police troopers began driving down every street in that area in an attempt to find the stolen Pontiac and the man’s children.

Around 9:10 p.m. Saturday, Pocatello police spotted the Pontiac outside a residence on Dolbeer Street and kicked down the home’s door, finding Aguirre and Torres inside.

The two suspects were arrested without incident but the two children were not with them.

Aguirre and Torres were uncooperative with Pocatello police when asked about the whereabouts of the children and police were unaware the children had escaped capture and fled from the scene.

Aguirre and Torres were arrested on grand theft charges and transported to the Bannock County Jail in Pocatello. The search for the missing kids resumed, police said.

Around 9:20 p.m. Saturday, a relative of the children’s contacted police to say that the two children had escaped from Aguirre and Torres and walked to the grandparent’s residence.

Police arrived at the home, confirmed the children were safe, but rattled, and reunited them with their father.

State police told the Journal Saturday they are not going to release the names of the father and his children but they are from the Pocatello area.

They are both due back in court for hearings to determine if there is enough evidence to send their cases to trial on Jan. 27.

If convicted of all the charges against them, both Aguirre and Torres each face no less than three and up to 64 years in prison and up to $105,000 in fines.