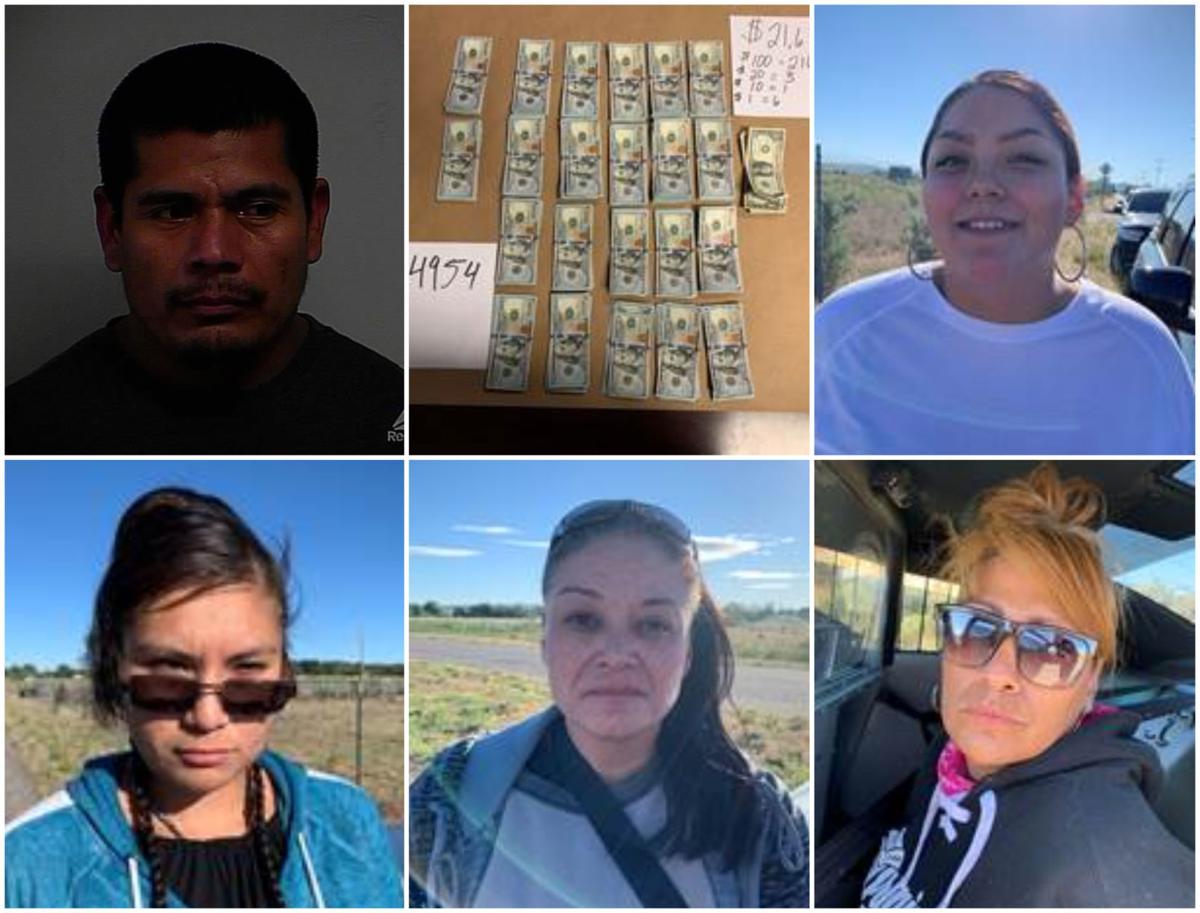 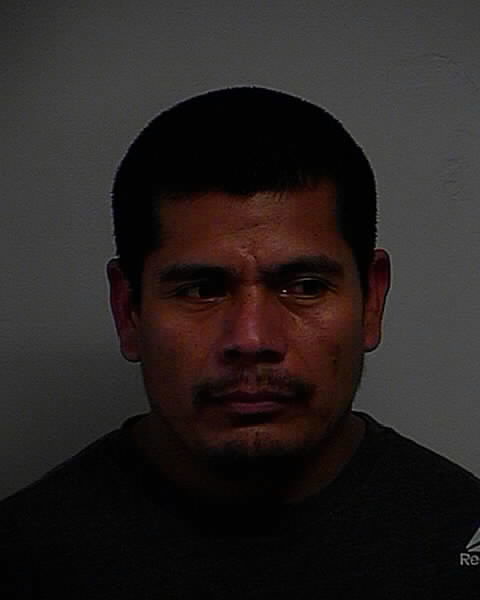 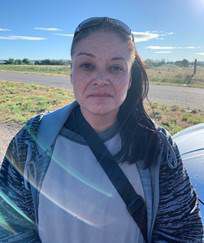 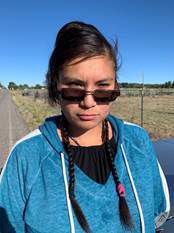 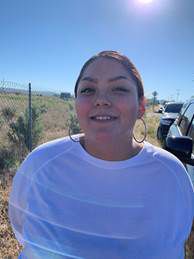 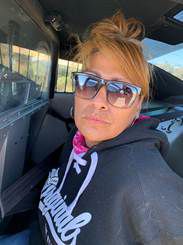 The first incident occurred Monday and resulted in the seizure of nearly $42,000 in cash and a stolen firearm, and the second incident Wednesday involved police locating a stolen handgun from Wyoming with an “obliterated serial number,” according to two Shoshone-Bannock Tribes news statements released Thursday as well as police reports the Journal obtained.

Fort Hall officers responded to the casino and learned the paraphernalia allegedly belonged to Rita Denny, a member of the Chippewa-Cree Tribe and a resident of Billings, Montana, police said.

The Bingham County Sheriff’s Office assisted the Fort Hall Police Department through the course of investigating this incident.

During the search of a car registered to Denny's alleged accomplice Benjamin Tlatempa Cortez, also of Billings, the Bingham County Sheriff’s Office located a 10mm handgun reported stolen out of Madison County in Montana in the trunk and several items consistent with the distribution of illegal narcotics inside the center console.

A Bingham County sheriff’s deputy also discovered an additional $20,100 in cash on Cortez’s person, bringing the total amount of money seized during the incident to more than $41,700.

Cortez told a Bingham County Sheriff’s Office detective that he and Denny were on their way to California to purchase five pounds of meth to distribute in Montana before they were intercepted by Idaho law enforcement, police said.

If convicted of the two felony charges, Cortez faces up to 21 years in prison and up to $20,000 in fines.

“This case is still under investigation and will be forwarded to the U.S. Attorney’s Office for possible federal charges,” sad Fort Hall Police Chief Pat Teton. “All questions in reference to Cortez … need to be addressed to the Bingham County Sheriff’s Office. No further information is available.”

The second incident in Fort Hall began to unfold around 7:15 p.m. Wednesday during a traffic stop on Eagle Road in Fort Hall, police said.

During the course of the investigation, LeBeau said some of her friends were on their way to pick her up when a vehicle with Wyoming license plates drove by, police said. Officers stopped the second vehicle on Sheepskin Road in Fort Hall and identified the occupants as Laurene E. Surrell, Jasmine Bell and Lorraine Hunter, all from the Wind River Indian Reservation near Washakie, police said.

Through further investigation and a search of the vehicle. officers located a handgun with an obliterated serial number reported stolen out of Wyoming, illegal narcotics as well as drug paraphernalia, police said.

“This was the second related drug bust in Fort Hall this week,” Teton said. “The Fort Hall Police continues to make every effort to combat drugs on the reservation to provide a safe environment for the Fort Hall community.”

Decola, LeBeau, Hunter, Bell and Surrell were each arrested and charged with multiple crimes, police said.

Information about the maximum penalties associated with crimes charged in the Fort Hall Tribal Court system was not readily available Thursday, and it remains unclear how long of a jail sentence Denny, Decola, LeBeau, Hunter, Bell and Surrell could potentially face.

“All subjects were taken to Fort Hall Corrections and will be arraigned in Tribal Courts,” Teton said. “This is all the information that is available at this time.”