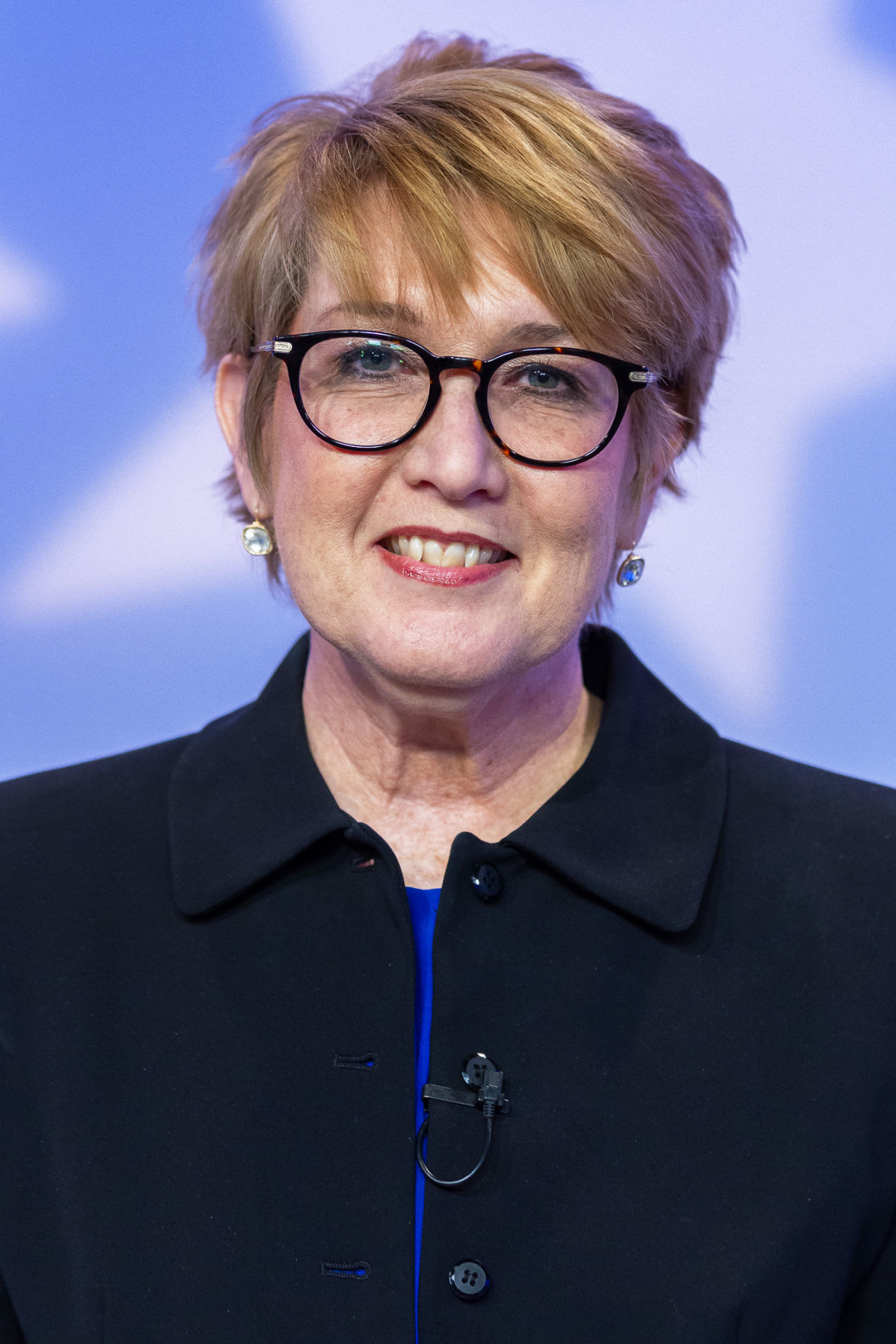 BOISE — The state’s former longtime treasurer says that in the Idaho Legislature’s attempt to justify spending millions of dollars to acquire more office space for legislators in the Capitol building that a budget document with his signature has been falsified.

Former Treasurer Ron Crane says the Idaho Legislature changed the language in a September 2018 supplemental budget document he authored to falsely indicate that he supports moving the Idaho Treasurer’s Office out of the Capitol building to make room for more office space for members of the Idaho House of Representatives.

Crane said the document he submitted last fall was changed earlier this year without his knowledge after he left office.

“They apparently took the budget that I submitted last fall and, to my understanding, they put in there a request for $3.5 million to move the Treasurer’s Office and indicated that I was asking for it and that I supported it,” said Crane who was Idaho’s treasurer for 20 years.

Crane, who didn’t run for re-election this past November because he was retiring, said that he reluctantly submitted the budget request last fall for $3.5 million to relocate his office because the Legislature was attempting to force him to move out of the Capitol building.

Crane said he has always been opposed to the move because of how much it would cost and he feels lawmakers already have enough office space considering they are only at the Capitol for about three months per year.

He also pointed out that the Treasurer’s Office has always been in the Capitol and was part of the building’s original construction in the early 1900s and thus has historical significance.

Crane said the Legislature definitely knew about his opposition to relocating the Treasurer’s Office prior to him submitting the budget request.

Current Idaho Treasurer Julie Ellsworth confirmed that when Crane submitted the $3.5 million request last fall he indicated that he in no way supported the relocation of the Treasurer’s Office.

Upon taking office in January, Ellsworth nixed the $3.5 million request because she like Crane wants to keep the Treasurer’s Office in the Capitol building.

When asked if he plans to call the police, Crane said he likely would not.

”It makes me angry, but I don’t see what it would accomplish,” Crane said about calling the police. “I am more focused on stopping the ($3.5 million) appropriation in general.”

When asked if he believes the Legislature falsified Crane’s budget request document, House Speaker Scott Bedke, R-Oakley, said, “To the best of my knowledge, absolutely not.”

In addition to claiming his budget request document was falsified by the Legislature, Crane has taken issue with two lawmakers he says are making false claims about him.

Crane sent the cease and desist letter to Erpelding and Monks on the heels of a March 15 radio program on KBOI, during which Erpelding in the company of Monks told program host Nate Shelman that Crane had made an agreement with the Legislature that the Treasurer’s Office should be moved out of the Capitol building once Crane retired so House members could move into the space.

Erpelding and Monks appeared on the radio show to discuss a supplemental appropriation bill that calls for the Legislature to spend $10.6 million from the state general fund this year to remodel the Capitol building. That amount includes the $3.5 million to relocate the Idaho Treasurer’s Office to a yet to be determined building outside of the Capitol building.

During a Friday interview, Erpelding acknowledged that he may have misspoken on the radio but called Crane’s reaction quite the overstep.

”I think that his cease and desist letter was a bit over the top and that would be an understatement,” Erpelding said. “I didn’t mean to misstate. What I meant to say was in the last several years former Treasurer Crane has been well aware of the Legislature’s intent to relocate (House members’ offices to the Treasurer’s Office space). I in no way wanted to imply that (Crane) supported it, just that he knew that’s where we were headed.”

In a January 2018 letter to Crane, Bedke references a section of Idaho code that states the Legislature has the right to occupy the entire first floor of the Capitol building. The Treasurer’s Office is located on the first floor.

“The Legislature temporarily allocated first-floor space to the state treasurer, but that allocation was temporary and was meant to last only until the Legislature needed more space,” Bedke wrote to Crane.

However, the minutes from the 2007 Capitol Commission meetings do not say the treasurer’s occupation of the first-floor office would ever be temporary.

Crane said there has been an understanding going back to the administration of former Idaho Gov. C.L. “Butch” Otter that the Treasurer’s Office would remain in the Capitol building.

The Journal obtained a copy of a 2007 letter from Gov. Otter to then Idaho Senate President Pro Tempore Robert Geddes, R-Soda Springs, that supports Crane’s claim.

“In summary, the state treasurer shall occupy all of the office space located on the south side of the east wing of the first floor. The use of the words ‘temporary basis’ was not and will not be a part of any agreement,” the letter from Otter states.

The correspondence from Bedke to Crane indicates that the decision to allow the treasurer to stay in the Capitol building was only for the duration of Crane’s tenure as a good-faith measure.

Bedke told the Journal on Friday that the state statute allocating space on the first floor of the Capitol building for use as office space for legislators is clear and has no such mention of an exception for the Treasurer’s Office.

”The law is the controlling document and there is no such carve-out in the law (for the treasurer),” said Bedke, “nor was there ever one to my recollection.”

Crane said he believes the bill calling for the expenditure of $10.6 million to renovate the Capitol building is a total waste of money by the Idaho Legislature.

”In my opinion, this bill is extremely arrogant of the Legislature to spend nearly $11 million on private offices when we could use that money for roads, bridges, education or even Medicaid expansion,” Crane said. “Taking $11 million from the general fund and making private offices for the legislators is a poor use of taxpayer dollars.”

Though Ellsworth nixed the $3.5 million funding request in January to relocate her office, the Legislature has moved forward with its Capitol renovations bill including that funding.

Ellsworth declined to comment when asked what she plans to do if the bill is approved by the Idaho Senate and then signed into law by Gov. Brad Little. It would seem that once the bill becomes law she will have to move her office out of the Capitol building.

“This is between the Legislature and the taxpayers,” Ellsworth said. “(The legislators) need to make the case to spend $10.6 million to use offices three months out of the year. That’s the case they need to make to Idaho voters. We’ll see where that takes me.”