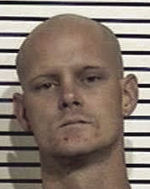 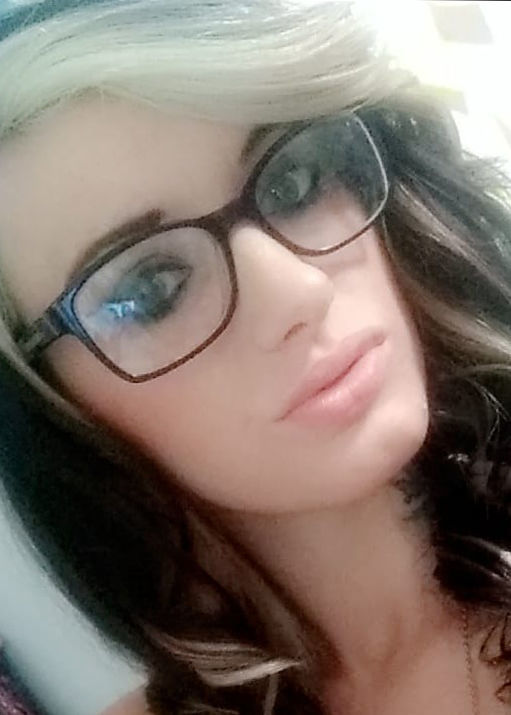 The fiancé of a woman who died from a heroin overdose has been charged in relation to her death.

Jon Jennette, 32, of Idaho Falls, was charged with delivery of a controlled substance with an enhancement for infliction of great bodily harm.

According to an Idaho Falls Police Department report, officers found Mystery Haggard, 24, unresponsive from an apparent heroin overdose on Feb. 9. She was taken to Eastern Idaho Regional Medical Center in Idaho Falls where she was pronounced dead.

A text conversation between Jennette and Haggard the day before discussed his plans to purchase drugs.

Jennette confirmed to police the texts were about him trying to buy heroin. He said Haggard had smoked some of the drugs he brought home before going to bed. He said he found Haggard four hours later after she overdosed.

According to the police report, Bonneville County Coroner Rick Taylor examined Haggard and confirmed her death was caused by “respiratory failure due to heroin toxicity.”

The warrant for Jennette’s arrest was served Monday and he is being held on a $250,000. His criminal history includes three previous charges for possession of a controlled substance, one of which was dismissed.

Jessie Mendoza, Haggard’s brother, said he was glad to see Jennette was facing charges. He said he hoped the case could raise awareness about the damage drugs can cause.

“I just want to say how pleased I am that (the prosecutors) are pursuing these charges,” Mendoza said.

Delivery of a controlled substance is punishable with up to life in prison and up to a $25,000 fine. The enhancement for infliction of great bodily harm adds an extra 20 years to the maximum penalty. His bond was set at $250,000.

Haggard’s death is the second death related to drugs to result in criminal charges this month. Christopher Allen Rhondeau was charged after he reportedly arranged a drug deal that led to the death of his friend, 30-year-old Jerrad Donald Haley.

A preliminary hearing is scheduled for 1:30 p.m. on Sept. 25 in the Bonneville County Courthouse.