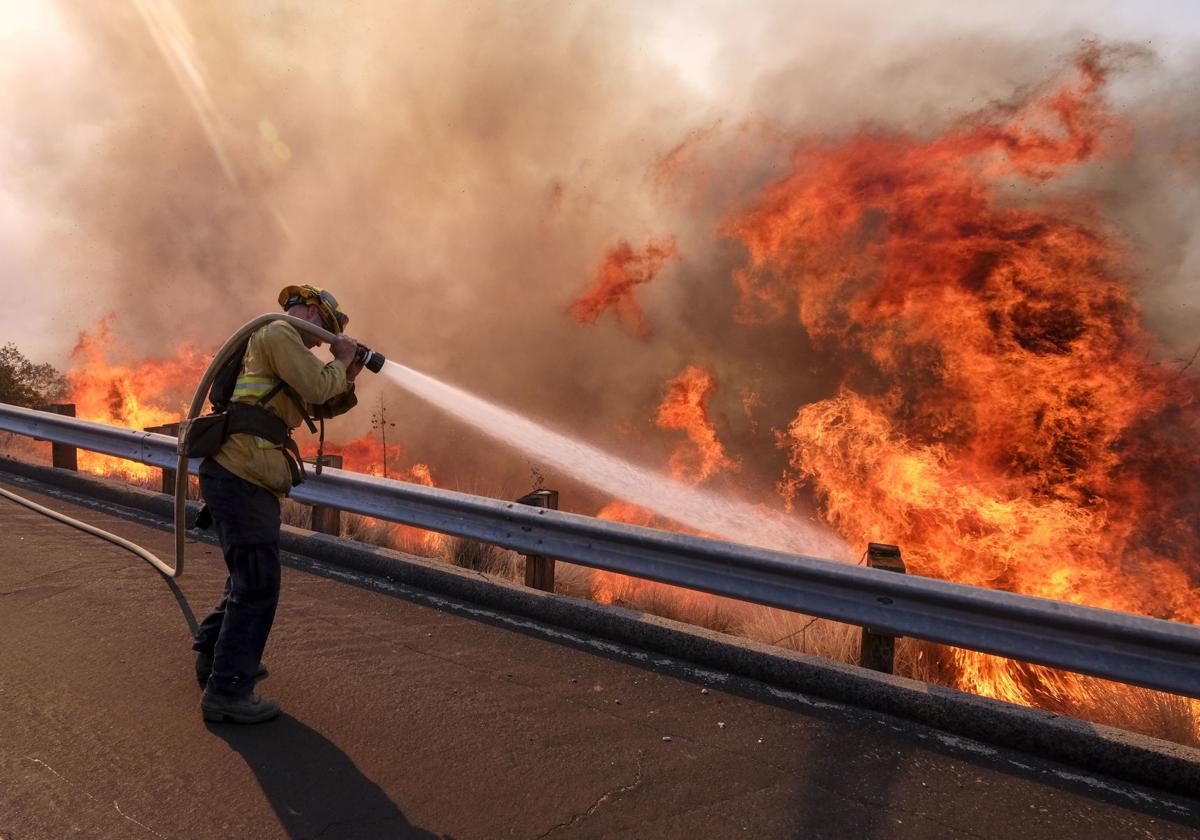 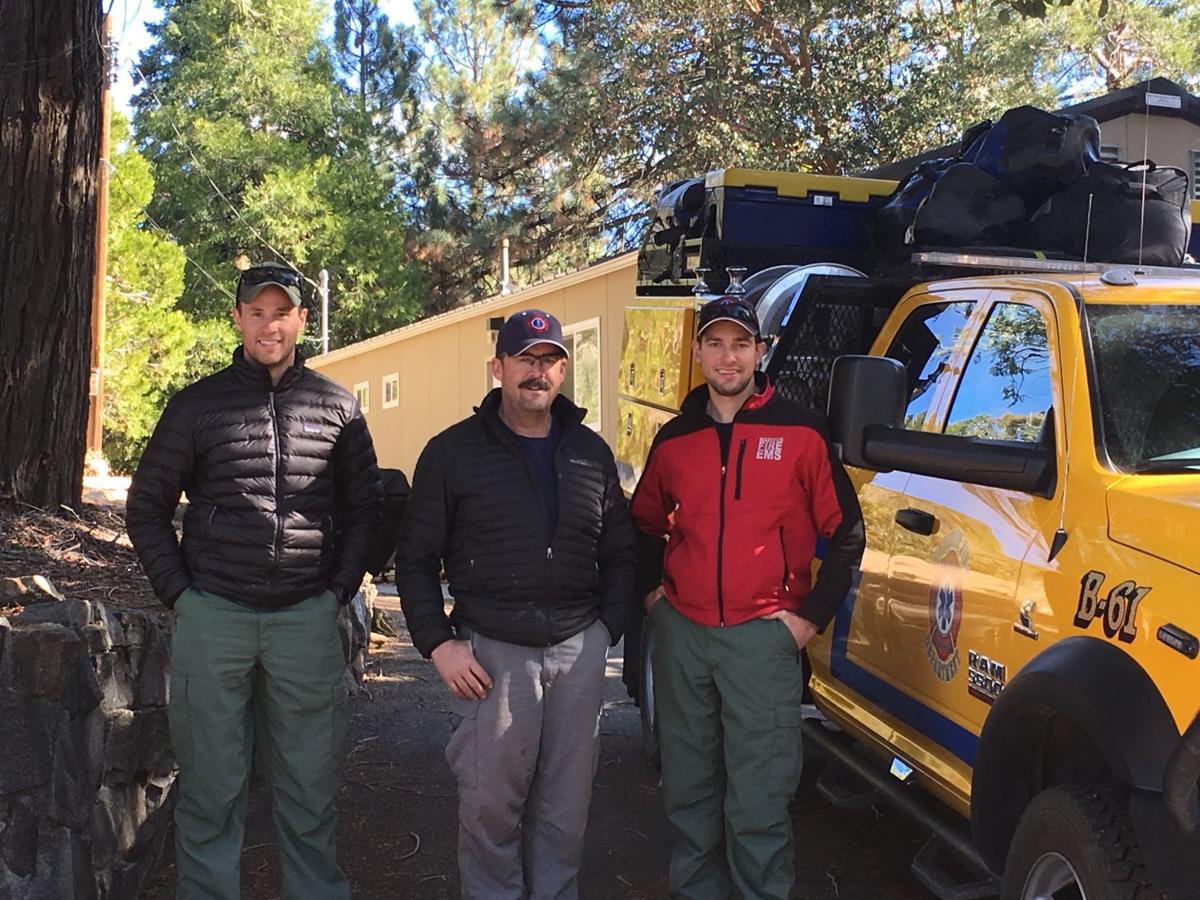 Kevin Davis, Logan Ellis and Byron Wilkins, of the Madison Fire Department, pose for a photograph at the California Forest Service’s Palomar District Headquarters in the Cleveland National Forest near San Diego. The firefighters are filling in at a local station while local firefighters are respond to deadly wildfires near Los Angeles. 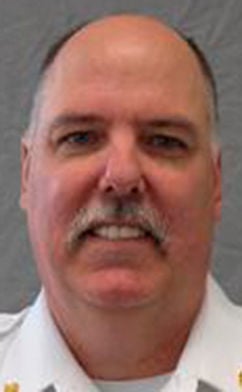 Fighting wildfires in California has become a regional effort in the western United States.

As wildfires tear through both Northern and Southern California, Idaho firefighters are sending aid.

Currently, 34 Idaho firefighters are in California battling the deadly blazes in various parts of the state, the Idaho Press reported. Bureau of Land Management spokeswoman Sheri Ascherfeld told the Idaho Press that there are 5,190 firefighters from 23 states assisting in the effort.

On Nov. 9, six firefighters from Madison County drove two trucks to the California border, where they were assigned to assist a station in Southern California.

“They are located at the Palomar District Headquarters, Cleveland National Forest in the San Diego area,” said Madison County fire chief Corey Child. “We backfilled their station for them to receive local calls.”

“They’re expected to be there for 14 days (including two travel days),” Child said. “All the fire departments from other states are just happy to help in any way they can.”

Hanneman said the dry climate and wind in Southern California makes the area prone to fast-moving and difficult to extinguish fires.

“One of the things that happens in California is they have year-round fires,” he said. “In the Southern California area they get Santa Ana winds. They come in off the coast, warm up and head back out. For the most part, it’s always hot and always windy. It’s much more difficult to fight fire there.”

Homes built close to forests in Northern California increase property damage risk, Hanneman said. He said his uncle, who lived in Shasta, Calif., recently lost his home in a wildfire.

Hanneman said the main difference between fighting fires in Idaho and California is the dry and hot climate. Idaho gets some relief from fire danger when it cools down in the fall and stays cool for a longer period in the spring.