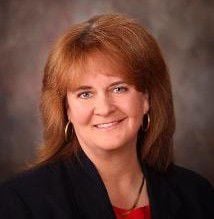 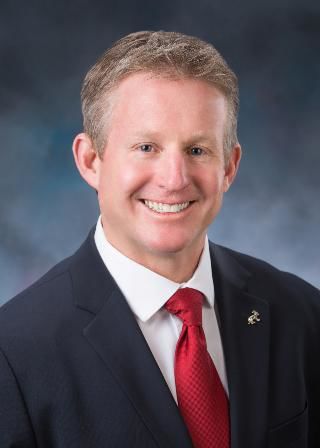 Supporters and critics of Boise State University’s diversity programs are continuing to debate the issue.

The Idaho Freedom Foundation has doubled down on its criticisms, while Democrats and some BSU students rallied around the university. Republican Gov. Brad Little said he has been staying out of the controversy and didn’t take sides when asked, saying his focus is on college affordability, but he views diversity as important.

Little’s office said recently it was “reviewing whether any legal or policy issues need to be examined with the State Board of Education and Idaho’s public universities.” Little said in a recent interview that he hadn’t paid much attention to the controversy.

“Legislators have the right to write letters,” he said. “That’s their deal. I stay clear out of that.”

Little said his main focus is making sure people can afford college.

“My goal is to have accessible and affordability for education, but diversity is important,” Little said. “Whether you write a check for it or whether you encourage it is always an issue of discussion. … Diversity of thought is part of the benefit of an education.”

Ehardt and House Minority Leader Mat Erpelding, D-Boise, recently appeared on the Boise State Public Radio show “Idaho Matters” to defend their stances. Ehardt said programs that single out particular groups are “completely antithetical to what it means to be inclusive and unite people,” goals she said she worked hard at during her 15 years as a women’s basketball coach at several different universities.

“I believe it’s creating a false narrative of inclusion and diversity by dividing and segregating,” she said.

Erpelding said events such as Black Graduation or Rainbow Graduation (for gay and transgender students), which Ehardt criticized in her letter, aren’t the same as segregation since anyone is welcome at them “as an ally of said group.” He compared them to separate graduation events held by religious groups or students in the Reserve Officers’ Training Corps.

“We have such a rich history of letting smaller groups that fit within the diversity puzzle celebrate their like-mindedness,” Erpelding said. “And to pick out two very specific marginalized groups as a function of that is really deeply troubling, and then to pin that to tuition increases felt like a use of very hot national social issues to explain away the issue of state funding for tuition.”

The Republican lawmakers’ letter contained many of the same criticisms of BSU as a column Idaho Freedom Foundation head Wayne Hoffman wrote in June. Hoffman recently came out with another column criticizing the Democrats’ response and saying that, while state funding has gone up, “school officials continue to scream poverty while still finding money for programs that treat certain students and staff as victims who need special treatment in order to succeed.”

“Instead of prioritizing academic excellence, colleges and universities have taken it upon themselves to spend our money categorizing people based on tired tropes of left-wing identity politics,” Hoffman wrote. “Even though we pay the bills, they’re not asking for our opinions about it. Higher ed just needs us — uneducated serfs who find it hard to understand the complex nature of the work they do — to stop asking questions and fund it.”

BSU officials sent a recent email to students saying it would support them and passing along a statement Tromp made to the media a week ago. Signed by Vice President of Student Affairs and Enrollment Management Leslie Webb and Dean of Students Chris Wuthrich, the email says they “recognize and understand that reading (Ehardt’s) letter was painful for those of you who felt personally devalued by its content.”

“Boise State has a commitment to each and every student,” the email said. “The University strives to provide you with personalized support while simultaneously preparing you for life beyond Boise State. It is important we work to ensure access, in voice and body, in all that we do. We act with intention to challenge the status quo and move with urgency to strengthen support and services for all.”