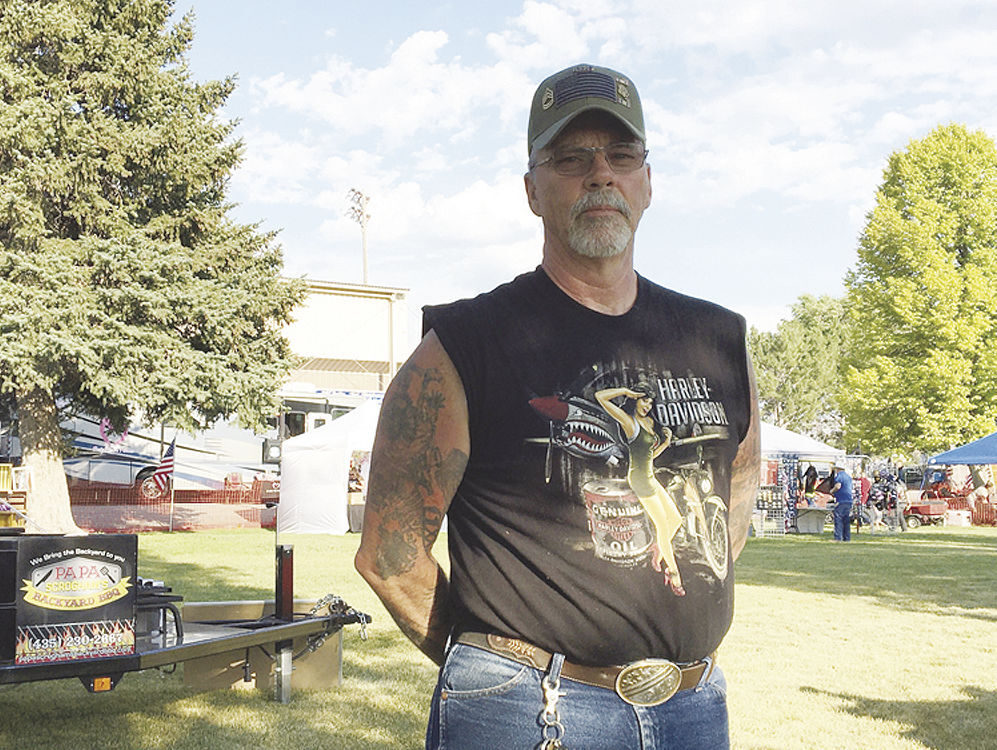 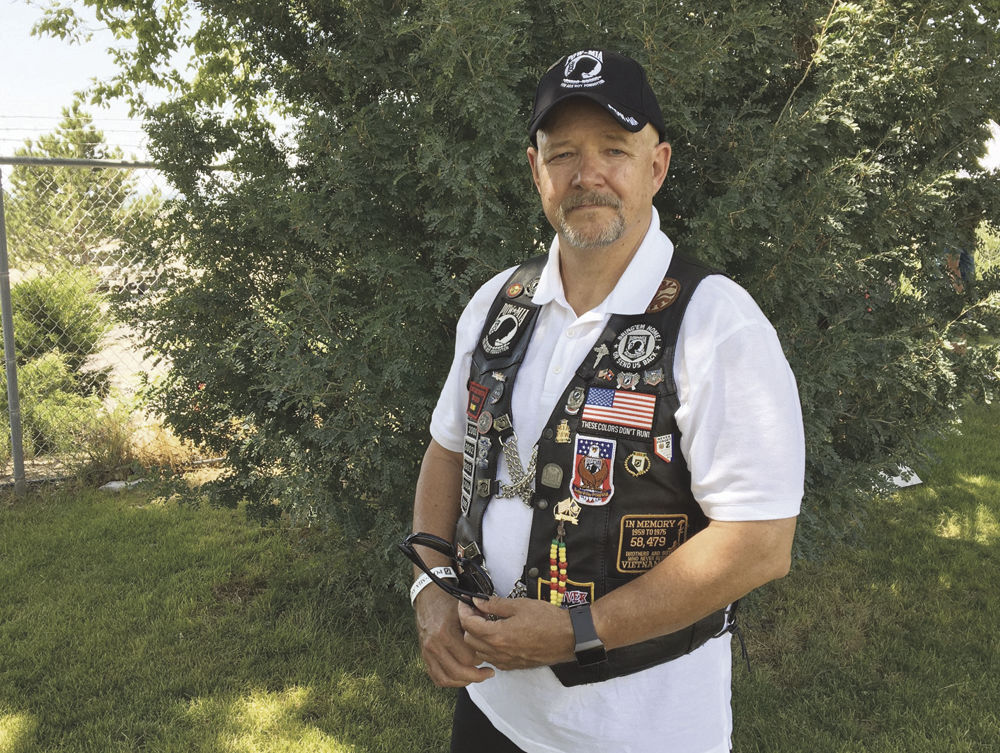 But that compares to the typical yearly attendance of around 2,500. In fact, during some years the rally has drawn as many as 5,000 people, he said.

And the association took all the necessary steps to ensure safety at the event, he said. They had a mitigation plan approved through the state and Southeastern Idaho Public Health, Cowden said.

They used signs and worked to encourage social distancing of 6 feet. They performed cleaning and sanitizing throughout the event.

And the association had free hand-sanitizer containers available throughout the fairgrounds, as well as free masks and gloves for anyone who wanted them.

So that plan allowed the event to go forward despite the pandemic.

But the association fell short in its fundraising goals, Cowden said. Overall, organizers believe their revenue was about 20 percent less than usual from the event, though the organization did not have a precise fundraising estimate as of press time.

The organization — which formed in American Falls in 2000 and came to Pocatello in 2005 — provides financial support and raises public awareness of the prisoner of war and missing in action issues.

The organization also supports the Idaho State Veterans Home in Pocatello and charities in local communities that need help, according to Jennifer Bowen, a past board member of the POW*MIA Awareness Association.

“We are honored to participate with other events and businesses within our community and surrounding community actually because that’s our way of being able to say thank you for supporting us and helping us arrive at a 20th anniversary,” Bowen said.

And although the income from the rodeo was down this year, Cowden said the organization will still do additional fundraising outside of the motorcycle rally.

It both raises funds throughout the year and receives donations. J.R. Simplot is a major donor as well as other businesses and organizations, he said.

That income is vital. The POW*MIA organization and funding it provides is crucial to maintaining awareness of the issue of missing veterans, said Mark Stephensen, vice chairman of the National League of POW families, which receives funds from the POW*MIA Association.

The national league was incorporated in 1970 to focus on the release of all prisoners, the fullest possible accounting for the missing, and repatriation of all recoverable remains of those who died in the Vietnam War, Stephensen said.

So 1,060 total remains have been returned so far. And currently there are eight Idahoans who remain unaccounted for in Vietnam, according to Stephensen.

“They’re unaccounted for and we need to bring them back,” he said. “We need the fullest possible accounting. Can their remains be brought back? If they can’t be recovered are there reasons why they can’t?”

He said POW*MIA helps keep that issue in the minds of those in Congress, even though the Vietnam War ended a long time ago. That can be vital.

For instance, one time years ago a team working to find remains at a site in Vietnam was told to come back because their funding was cut off. And they were preparing to leave. But Stephensen called the Idaho congressional delegation about it. And the team got good news.

“The team was told to unpack. You’re staying where you’re at,” Stephensen said. “Funding has been approved.”

He says they have a strong working relationship with Idaho members of Congress.

The rally also featured unique and entertaining motorcycle events. These included at the motorcycle rodeo featuring motorcyclists riding around barrels to finish the course in the fastest time.

Then there were motorcyclists competing to create the loudest noise revving their motorcycles as measured by a meter (the winner hit over 91 decibels).

Also, motorcyclists used their front tires to push barrels to get the barrels across the finish line in the fastest time.

The site also featured a host of vendors selling food, patches stitched to order by seamstresses under the grandstand, and pins and other items related to the prisoners of war and missing in action issues.

Despite the lower turnout, officials with the organization were pleased to be able to hold the event.

“We really are very honored and grateful we could hold a patriotic event, especially this year with the challenges it’s presented,” Bowen said.

AN IDEAL ROOF AT AN IDEAL PRICE