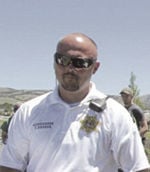 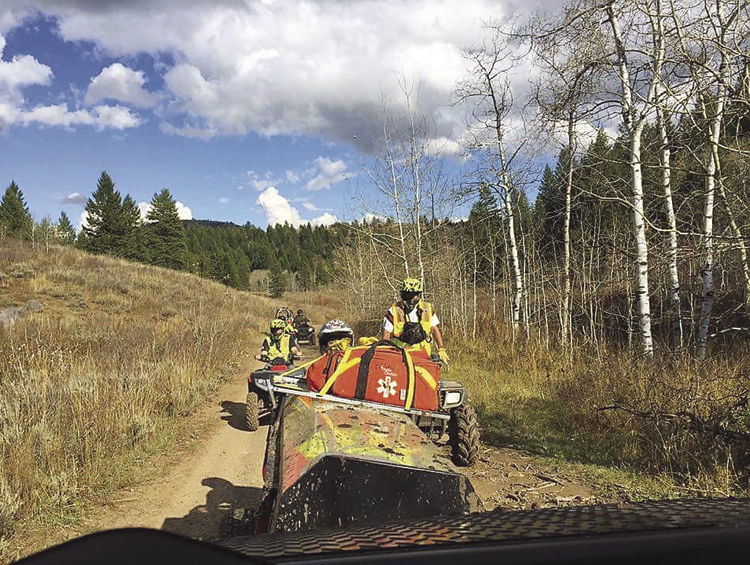 Members of the Search and Rescue Division for the Bannock County Sheriff’s Office drive their off-road vehicles on a trail. 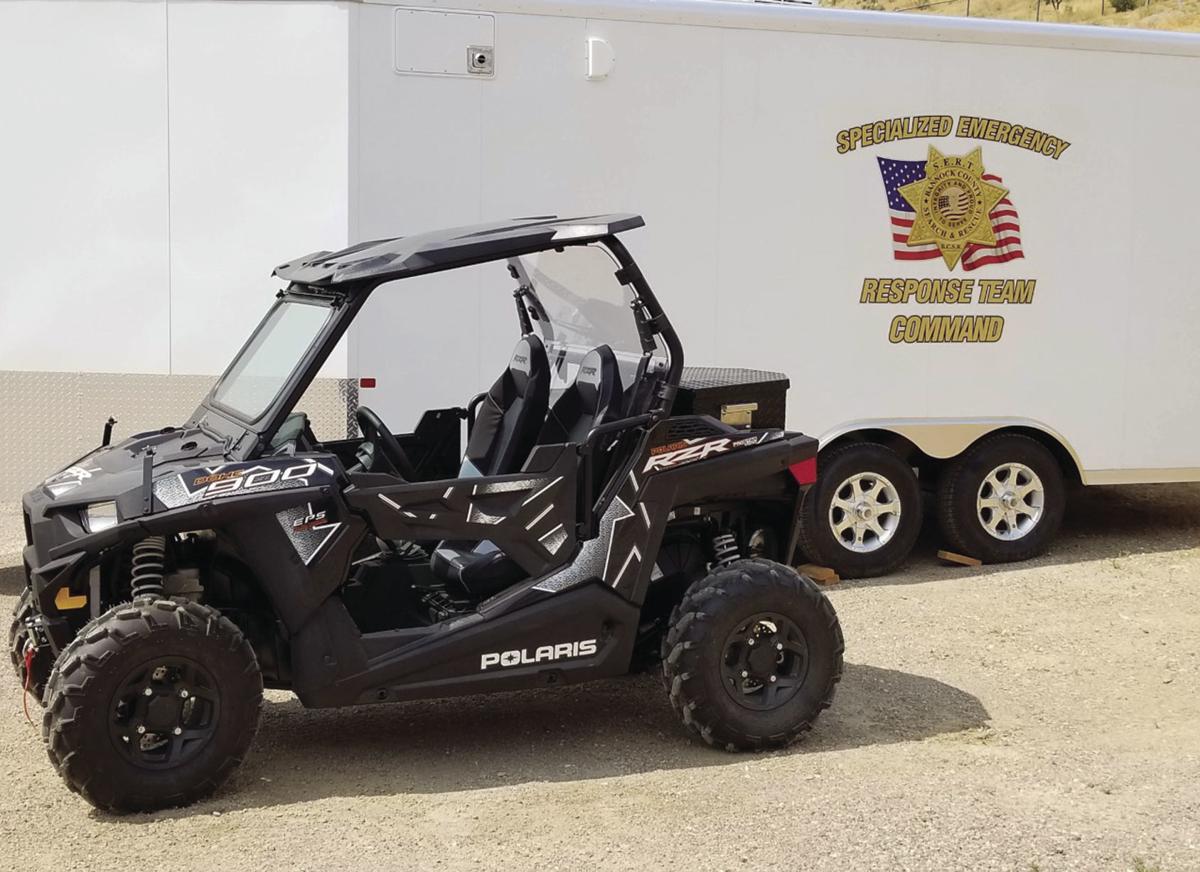 This is some of the equipment used by the Search and Rescue Division of the Bannock County Sheriff’s Office.

Members of the Search and Rescue Division for the Bannock County Sheriff’s Office drive their off-road vehicles on a trail.

This is some of the equipment used by the Search and Rescue Division of the Bannock County Sheriff’s Office.

Helping people through their most dire moments is what motivates the 20 volunteers of the Search and Rescue Division for the Bannock County Sheriff’s Office, according to division Commander Torey Danner.

Danner, 33, and other division members who respond to vehicle wrecks and other emergencies in the Bannock County area receive no pay for their service, he said.

“Truly everybody who’s out there is doing the job for love of service,” said Danner, who started his career as a volunteer.

That includes people lost in the mountains, victims of vehicle wrecks — which are not uncommon on Interstate 15 and other area roads — and similar emergencies.

“If it’s outside the city limits, we handle it,” he said.

Danner, who works full-time for the Union Pacific Railroad, said he enjoys being able to help people.

“A hundred percent I do this to serve others and help them through a terrible situation,” Danner said.

But that’s not all. Volunteers also get involved in community tasks such as helping vehicles depart the parking lot at the fairgrounds in Pocatello after the Fourth of July fireworks display.

“It’s a big deal when you get that many people out there,” Danner said. “When it lets out, it’s important to make sure everybody gets out safely.”

The Search and Rescue personnel can both make a difference and meet the fairgoers.

“It gives us a chance to interact with the public in a positive way,” Danner said.

In addition to helping direct fairgrounds traffic, members also secured homes during the June 2012 Charlotte Fire that destroyed 66 homes in the Pocatello area.

Some years ago, the volunteers also became part of SERT, or specialized emergency response team. That’s a specialized division of the Bannock County Sheriff’s Office that has the ability to respond to multiple emergency scenarios and incidents within the county, in addition to the normal Search and Rescue callouts, he said.

“That’s due to the fact that we do get involved in a lot of other things besides search and rescue,” Danner said.

Search and Rescue also works to keep its equipment up to date. They’ve switched from old-fashioned pagers to using smartphones that volunteers already carried. That avoids the cost and trouble of using outdated pager technology.

“Everybody’s got their smartphones with them all the time,” he said.

Search and Rescue also upgraded its extrication tool to run on batteries. That avoids the potential for the pressurized hose used on the former tool to get punctured by sharp-edged metal or glass as personnel work to remove someone from vehicles damaged in wrecks.

He says the last thing he wants is to have someone using a tool that fails them.

“We’re buying the best of the best equipment we can because at the end of the day we’re providing the best service we can for our community,” Danner said.

He says that as things change, Search and Rescue also has to change the way it does business.

“We’ve stepped up the level of professionalism in the way we act and the way we train,” he said. “Just to make certain we’re providing the best services that we can for our community.”

But he says it’s not easy to cover the areas that need to be covered. And he applauds the volunteers who staff Search and Rescue.

Members have to take time away from their families and friends for extensive training and updates. So Search and Rescue is always seeking qualified personnel to join.

“Truly the people that do these jobs as far as volunteers go they are definitely a godsend,” he said. “They go out and do it because that’s what needs to be done.”

And he says for the volunteers and for himself the sacrifice is worthwhile.

“I enjoy helping people,” he said. “That is something that honestly you can’t replace — that feeling of being able to help somebody.”

Vehicle wrecks, for instance, are among the most traumatic situations that most people have ever been in.

“To be able to respond and make a difference in that situation — that’s very powerful,” he said. “To be able to help somebody like that is definitely fulfilling.”