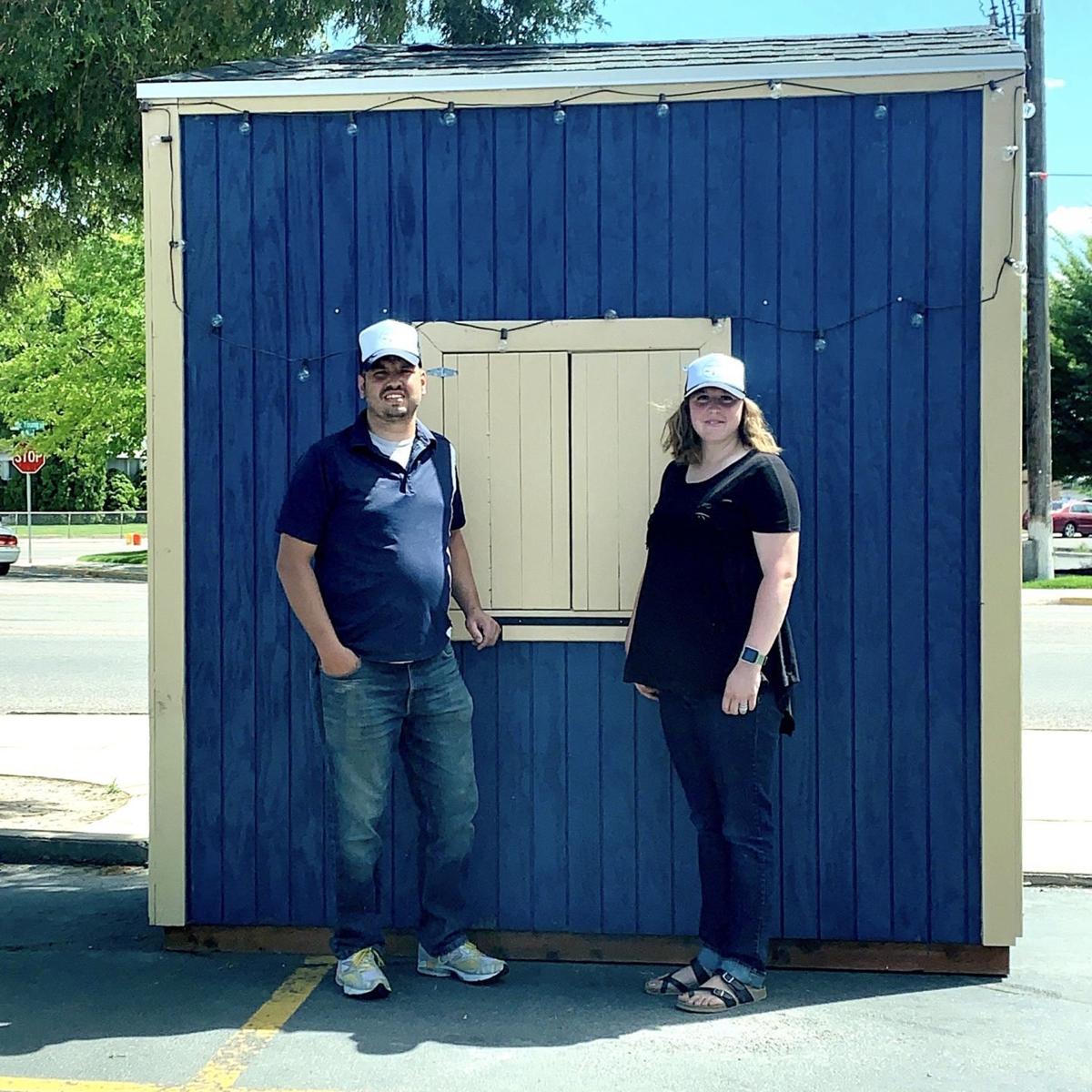 Chad and Kayla Cranor are pictured in front of their food trailer, which will serve desserts like banana-split cheesecake and 16-ounce shakes topped with donuts, cotton candy or other toppings. 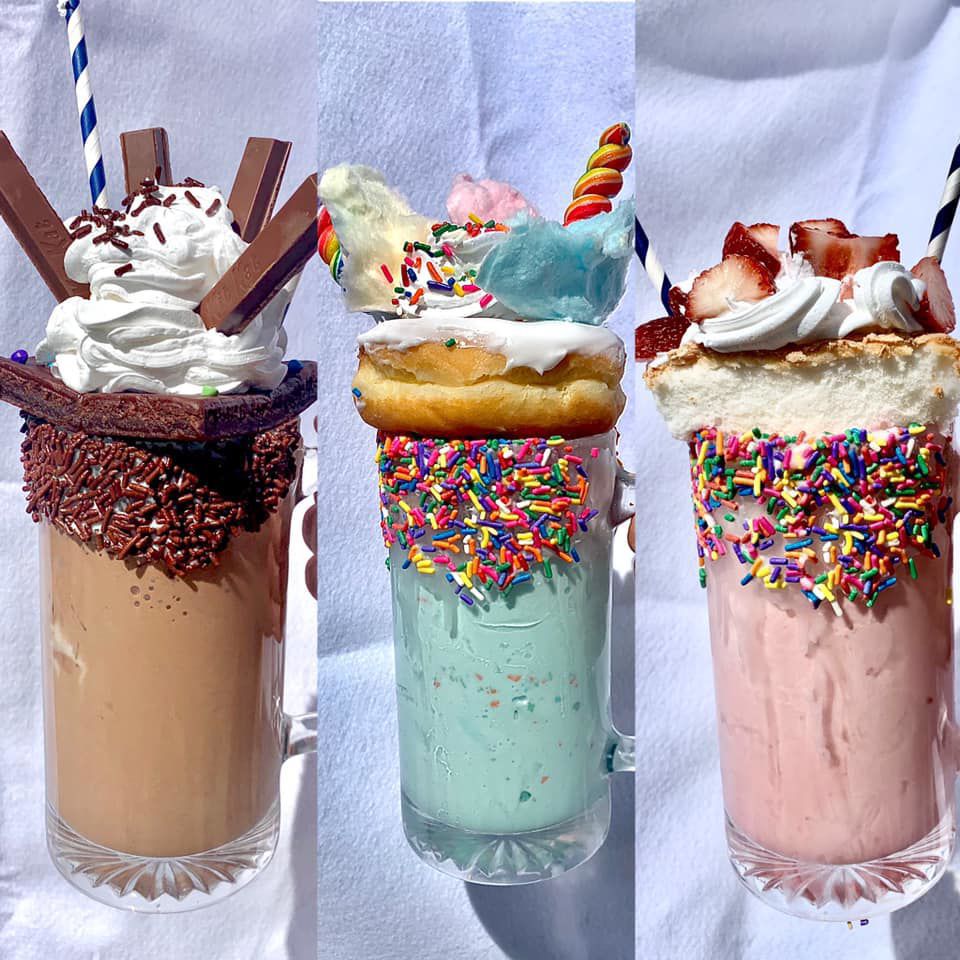 The Cakes and Shakes food trailer will begin serving customers its extreme desserts on Saturday.

Chad and Kayla Cranor are pictured in front of their food trailer, which will serve desserts like banana-split cheesecake and 16-ounce shakes topped with donuts, cotton candy or other toppings.

The Cakes and Shakes food trailer will begin serving customers its extreme desserts on Saturday.

POCATELLO — A new local food trailer will be taking things to the extreme.

Cakes and Shakes, owned by Chad and Kayla Cranor, will have a menu featuring stupendous selections like banana-split cheesecake and 16-ounce shakes topped with donuts, cotton candy or other toppings.

The married Cranors say the business’s grand opening will be Saturday at its location at the Pocatello Reel Theatre parking lot.

“We do extreme desserts,” Kayla said. “This is something different and something fun and there’s not really anything crazy in Pocatello, so we thought this would be a fun way to do something like fair food year-around.”

The process of starting the food trailer has been extremely expedited thanks to a large response to the flashy food offerings on social media, said Kayla who added that gift cards are already being purchased.

The business has more than 400 Facebook followers and its scheduled opening will be less than a month from when the idea was thought up.

“We’ve had tons of positive feedback. People are so excited for us to open,” Kayla said. “We created the Facebook page just to see what people thought and it exploded.”

The Cranors have experience in the food industry, running Spappy’s Funnel Cakes at events, including the Eastern Idaho State Fair in Blackfoot. The family also runs concessions at the Mountain View Event Center in Pocatello.

The Chubbuck residents started in the food business six years ago, equal to the length of their marriage.

“This is like our own creation, our own ideas,” Kayla said. “I come up with all the recipes myself.”

The Pocatello business at 310 E. Oak St. will be open Monday through Thursday from 5 to 8 p.m. and Friday through Saturday from 2 to 10 p.m.

The business will be run in unique circumstances under a pandemic, but the day of its opening coincides with the expected first day of the final phase of Idaho Gov. Brad Little’s re-opening plan.

“People have been so cooped up and they’re ready to get out and have fun and do something fun,” Kayla said. “We’re going to be outside and social distance still. They would be able to pull into the parking lot and get something fun and new for the family.”