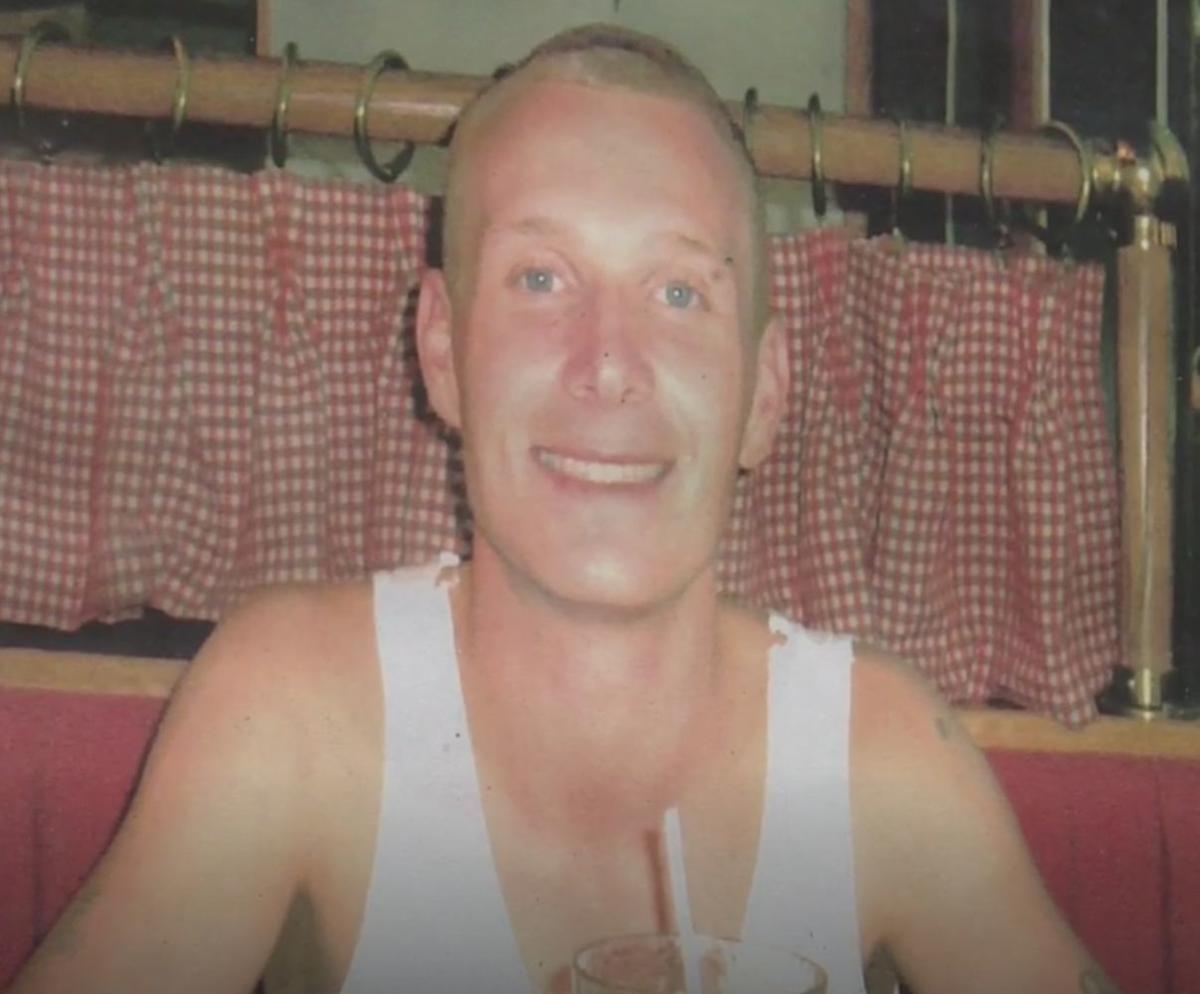 Benjamin Reed, 38, died 11 days after being severely burned in a bath while under the care of a home health aide. 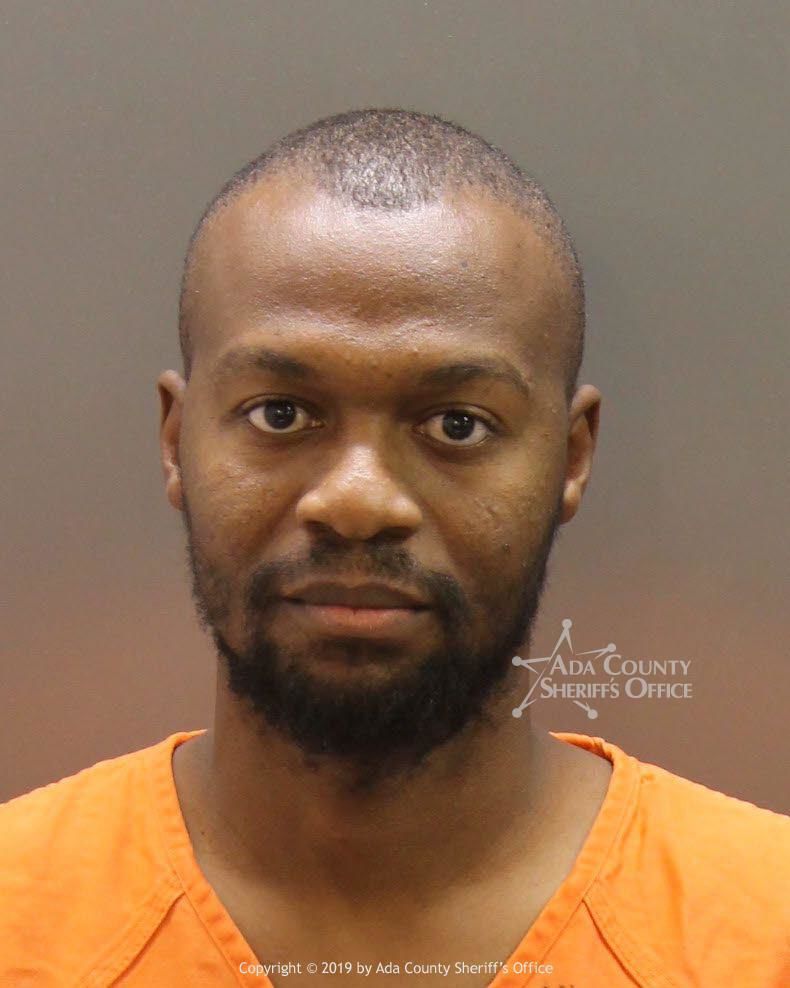 BOISE — A magistrate judge Friday afternoon set bond at the recommended $10,000 for a personal care aide accused of leaving his disabled patient in scalding water and causing fatal burns.

Omar Hamadi, 24, of San Diego is charged with abuse or neglect of a vulnerable adult — a felony — in connection with the death of 36-year-old Benjamin Reed.

Reed lived with Stage IV Huntington’s disease, and Hamadi was his personal care aide, according to police and prosecutors. But on May 16, Hamadi allegedly did not check the temperature of the bathwater he drew for Reed, and Reed sustained burns on 30% of his body. Reed later died of those burns.

The crime Hamadi is charged with is punishable by up to 10 years in prison and a $10,000 fine.

In court Friday, Hamadi’s attorney, Jon Cox, said he doesn’t believe a crime had been committed, and he called the incident a “horrific accident.”

“Omar, through his employer, cooperated with law enforcement,” Cox told Magistrate Judge Adam Kimball at the arraignment, at which Hamadi appeared by video from the Ada County Jail. “He was, in fact, told there was no reason for him to stay in the area.”

At the time, Hamadi was employed by A Caring Hand, a Boise-based home-healthcare company. Niki Forbing-Orr, spokeswoman for the Idaho Department of Health and Welfare, confirmed to the Idaho Press in September that the company is under investigation as a result of the incident, but she could not be reached Friday afternoon.

A Caring Hand’s administrator, Jennifer Flowers, could not be reached for comment Friday. She had previously said her attorney had advised her not to comment on the case.

In court, Cox said Hamadi had passed the background check and evaluation the Idaho Department of Health and Welfare requires of in-home health care workers — and added he’d even gotten 92% on his exam. While personal care service providers in Idaho don’t require licensing from the state, they do have to pass such exams and evaluations.

After he’d been told there was no reason for him to stay in the area, Cox explained, Hamadi returned to San Diego, where he had graduated high school in 2013. His daughter was born there over the summer.

In August, police obtained a warrant for Hamadi’s arrest, but Cox said Hamadi didn’t know that at the time. Once he learned about it, he got in touch with the Ada County Sheriff’s Office and in October turned himself in to police in California. He’d been in police custody on his way to Ada County since then, the lawyer said, and arrived at the Ada County Jail Thursday.

“We intend to vigorously defend this case,” Cox said. “Omar is not guilty of a crime. He is not a flight risk.”

Hamadi didn’t have any criminal history either, Cox said — all he had on his record were two traffic tickets.

But Allan Moriarty, the prosecutor who appeared in court for the case on Friday, said the warrant issued for Hamadi’s arrest recommended a $10,000 bond, and he said that was necessary “at the very least.”

Kimball granted that request, and set another court date in the case for Nov. 18.