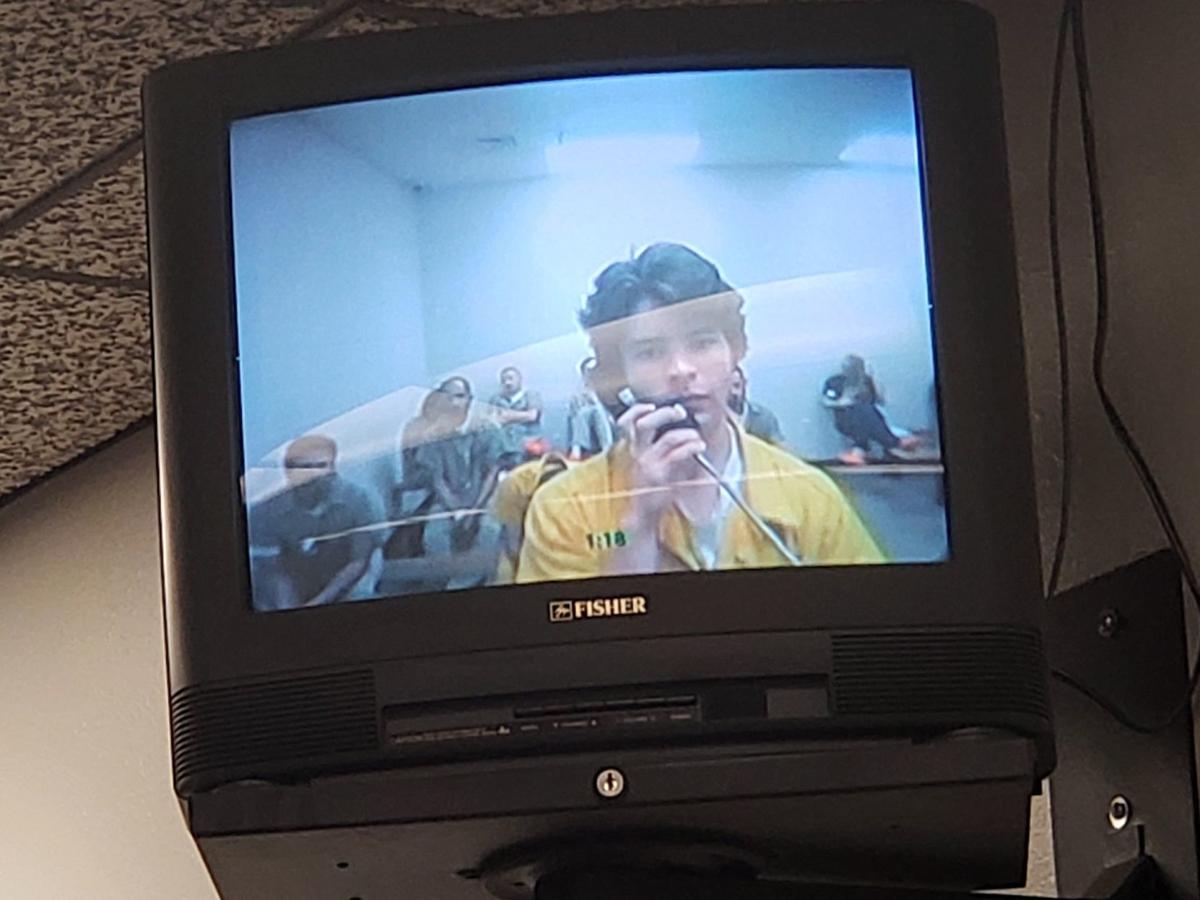 Dustin Garrett Alfaro, 18, of Marysville, California, appears in front of 6th District Judge David Hooste during an arraignment hearing via video conference on Monday. Alfaro’s bond was set at $1 million at the hearing at the Bannock County Courthouse in Pocatello. 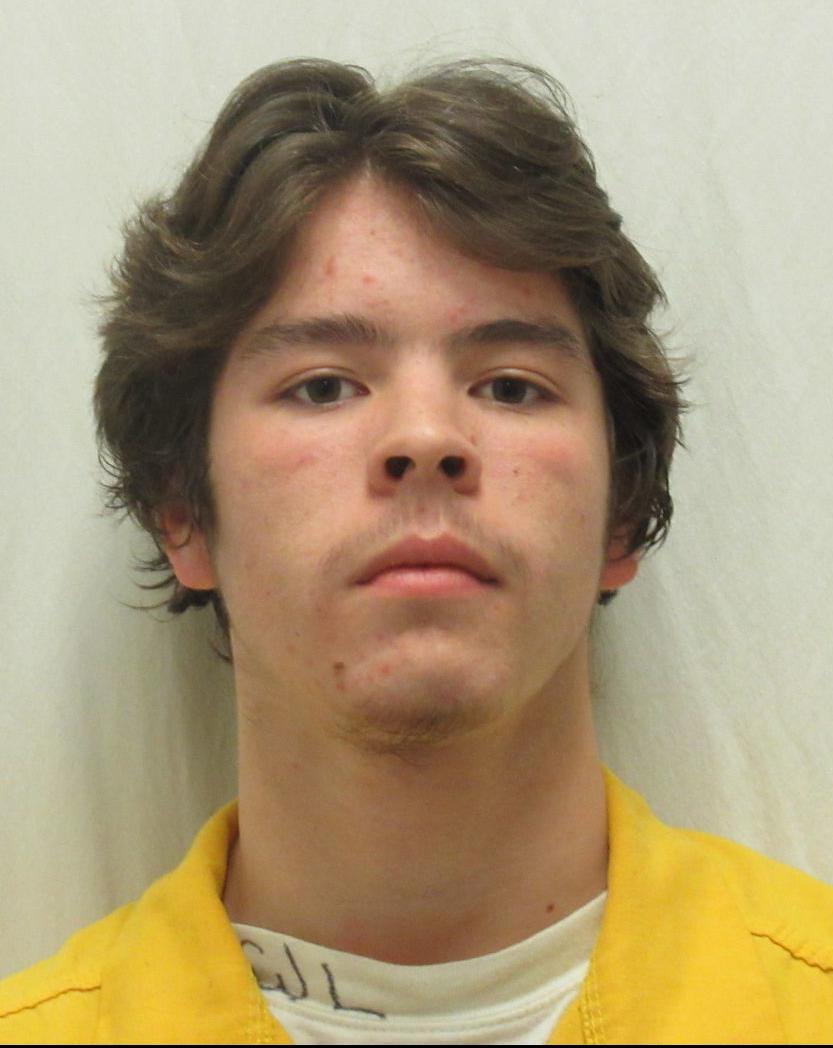 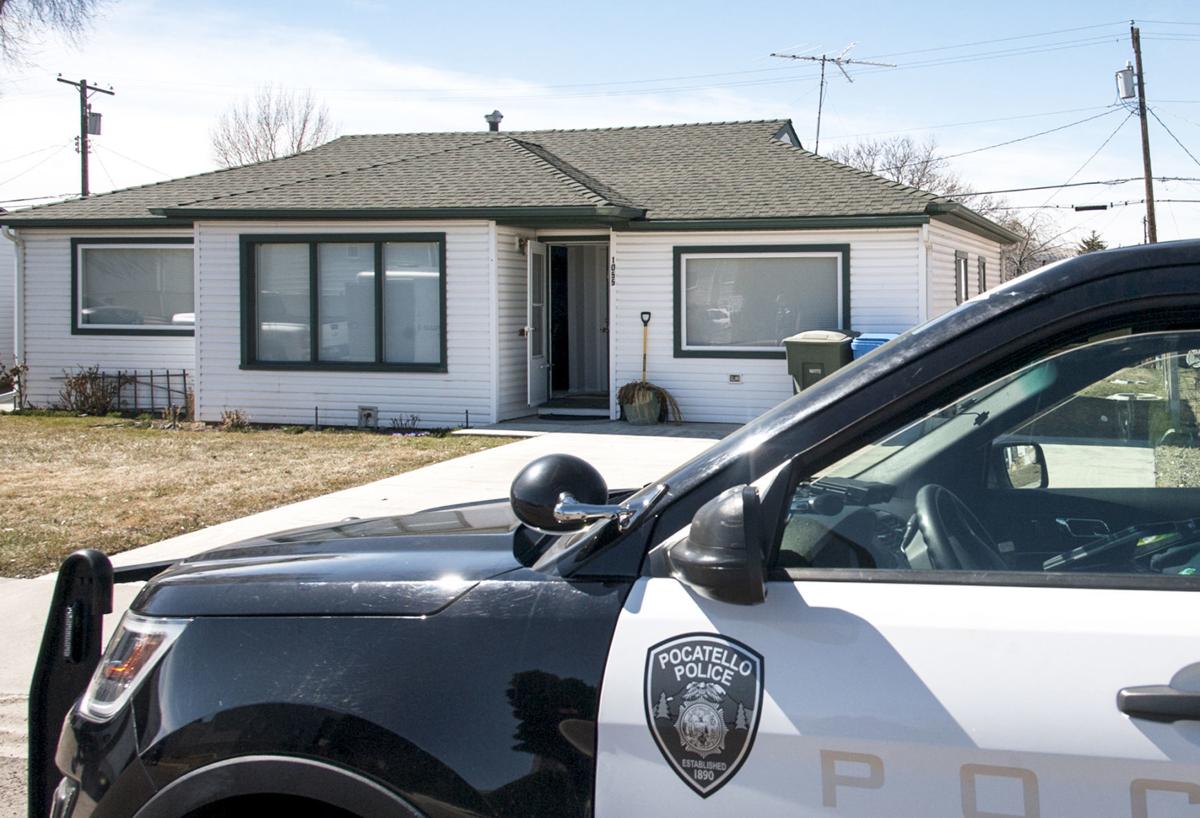 The home on the 1000 block of McKinley Avenue in Pocatello where 87-year-old Arlyne Koehler was murdered.

POCATELLO — One of two teens accused of killing an elderly Pocatello woman last month had his bond set at $1 million on Monday during an arraignment hearing at the Bannock County Courthouse.

During the hearing, Hooste addressed two criminal charges against Alfaro, a misdemeanor charge of failing to report a vehicular accident in Jefferson County and the first-degree murder charge in Bannock County for allegedly killing 87-year-old Arlyne Koehler.

Police say that Alfaro and a 17-year-old male accomplice stabbed Koehler to death last month in her Pocatello home at 1055 McKinley Ave. Authorities haven’t yet commented on what they believe the teens’ motives were for allegedly killing Koehler, who lived alone.

Attorneys with the Bannock County Public Defender’s Office, Dave Martinez and Scott Andrew, appeared in front of Hooste on Alfaro’s behalf. Bannock County Prosecutor Steve Herzog appeared for the state of Idaho. Both Herzog and Andrew declined to comment on the case after the hearing ended.

Alfaro has been incarcerated at the Bannock County Jail since Friday, when he was extradited from California to Pocatello to face the charges against him. He and the 17-year-old, also from Marysville, California, were arrested in Yuba County, California, on March 20 by Yuba County Sheriff’s Office deputies after warrants were issued for their arrest within 48 hours of Pocatello police announcing Koelher’s murder.

ARRESTED FOR MURDER: One suspect had brush with law shortly before fatal stabbing

Pocatello police have not yet commented on what caused them to believe Alfaro and the 17-year-old had allegedly murdered Koehler.

The 17-year-old, whose name has not yet been released, is currently incarcerated in California. He has contested the process to extradite him from California to Pocatello for the adjudication of the murder charge against him for allegedly killing Koehler, authorities said.

Authorities incorrectly told the Journal last week that the 17-year-old had already been transported to Pocatello to face the charges.

The 17-year-old is facing the same first-degree murder charge for allegedly killing Koehler.

But in a 2005 decision in the case of Roper v. Simmons, the U.S. Supreme Court ruled that the execution of people who are under age 18 at the time of their crimes violates the federal constitutional guarantee against cruel and unusual punishment. Therefore, the 17-year-old cannot face the death penalty if convicted of murdering Koehler.

Andrew and Martinez explained in court that because Alfaro could face the death penalty the Bannock County Public Defender’s Office cannot represent the 17-year-old if he is tried as an adult in this case. Andrew said that if the 17-year-old is tried as an adult and needs a public defender, an attorney from outside of the Bannock County Public Defender’s Office would be assigned to represent him.

A hearing that will determine if there is enough evidence to take Alfaro’s case to trial has been set for April 18 at the Bannock County Courthouse.