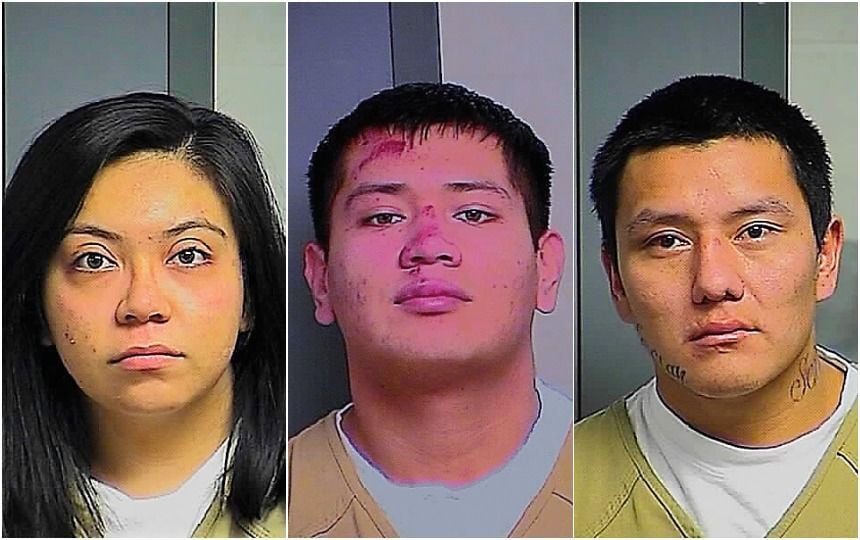 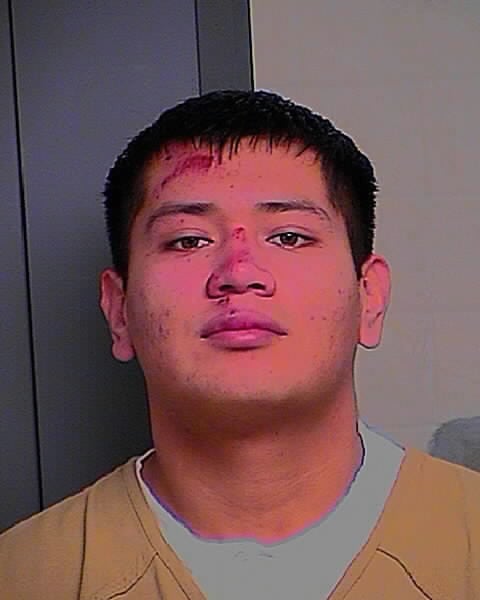 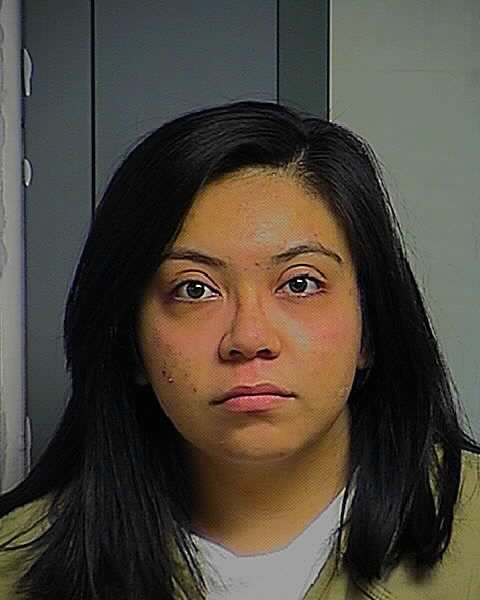 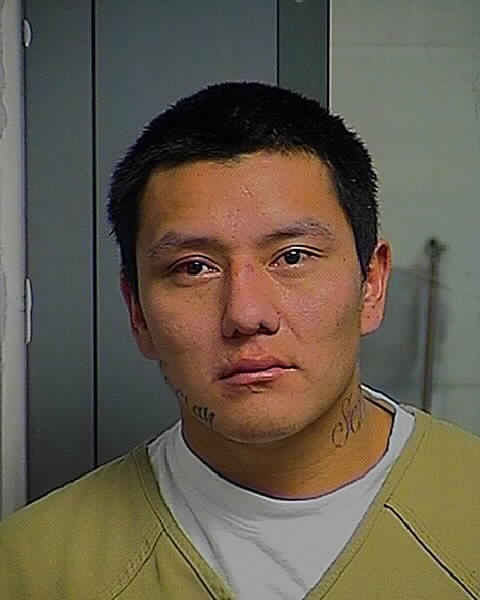 Three suspects who allegedly led authorities on an 18-minute pursuit within the Fort Hall Indian Reservation on Sunday afternoon were arrested on various drug charges and other offenses, according to the Bingham County Sheriff's Office.

Sheriff Craig Rowland said a deputy had stopped a white van for speeding at 2:55 p.m. at the intersection of Highway 91 and Marshall Road, and occupants inside gave the deputy fake names.

The van then sped away onto Bronco Road, Rowland said. He said the occupants were switching seats, even changing drivers, and they began throwing items out of the windows.

Rowland said they turned on Sheepskin Road and ultimately had to stop the van after turning onto a two-track dirt road. Rowland said three suspects got out of the van and fled on foot. By this point, he said several deputies and officers with the Blackfoot Police Department were involved in the response, and deputies managed to apprehend the suspects on foot in the vicinity by about 4 p.m.

Jaron Goodrider, 25, of Fort Hall, was charged with destruction of evidence and resisting and obstructing.

Talia Galloway, 23, of Chubbuck, was arrested on outstanding warrants.

Rowland said an 18-year-old woman remained in the van while the others fled, and she was not charged with any crime.