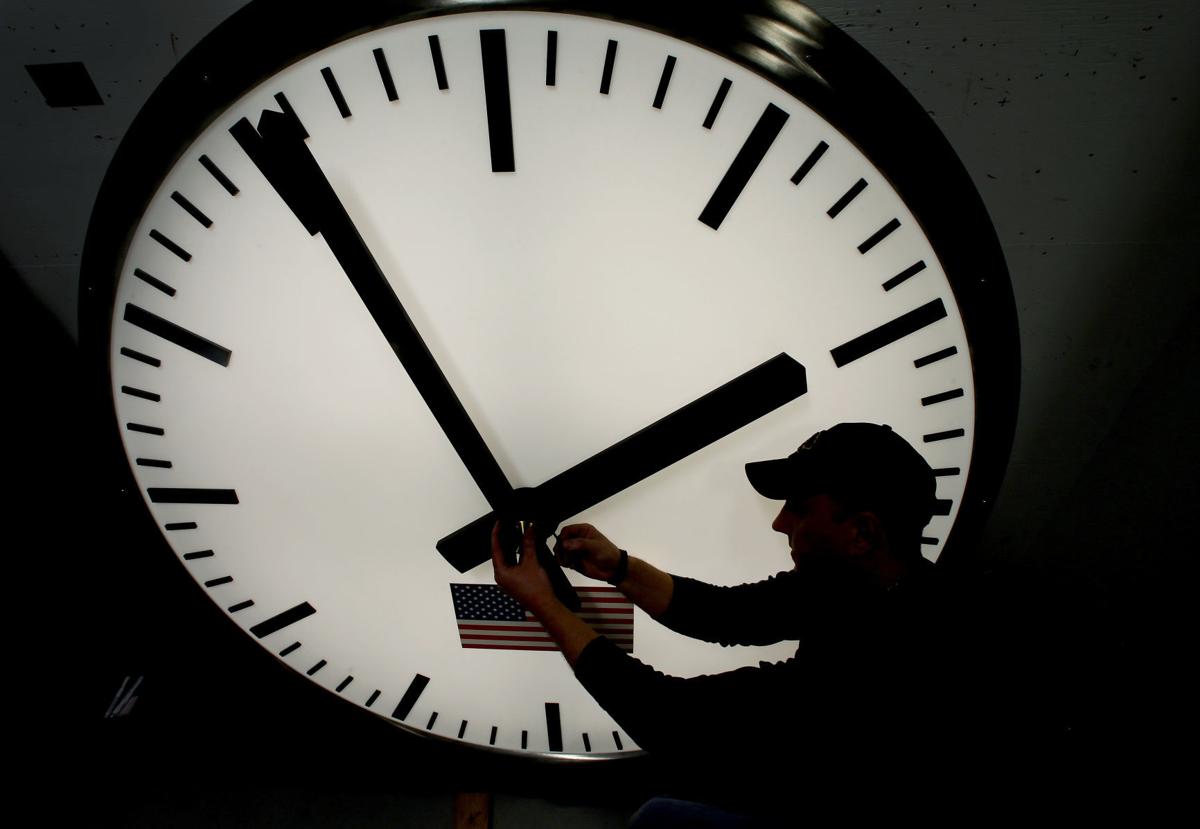 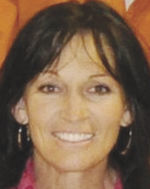 BOISE — Idahoans wouldn’t need to worry about changing their clocks twice a year if a bill, sponsored by Rep. Christy Zito, R-Hammett, is put into effect.

The House State Affairs Committee recently unanimously introduced a bill to put an end to the twice-a-year daylight saving time changes in Idaho.

The bill, Zito said, is the result of having received “hundreds of phone calls” from people concerned about time changes.

“I probably get more calls and emails about daylight savings time than any other issue that comes in meaningful conversation with people inside and outside of my district,” Zito said.

Rep. Vito Barbieri, R-Dalton Gardens, said the bill poses problems for northern Idaho, which is in the Pacific time zone.

“Many of us think it’s important that we stick with the same time as Washington because we’re so close to Spokane,” Barbieri said. “We did carry a bill last year from my senator with respect to making sure that if Washington did change over, that we’d be able to lock with standard time. We do want to know if Washington doesn’t do that, how that will affect the north?”

A bill was introduced in 2015 by House Majority Leader Mike Moyle, R-Star, to put Idaho on year-round daylight saving time, but it was eventually withdrawn after it was found to be illegal under federal law. Federal law only allows states to opt-out of daylight saving time.

Several other states this year, including Washington and Wyoming, are considering doing away with daylight saving time. Two states, Hawaii and Arizona, and U.S. territories don’t observe daylight saving, and California and Florida are in the process of joining them, The Seattle Times reports. The move, along with the support of the state Legislature, requires congressional approval.

Savannah Cardon is the Caldwell reporter for the Idaho Press. Follow her on Twitter, @savannahlcardon, or reach her at 208-465-8172.