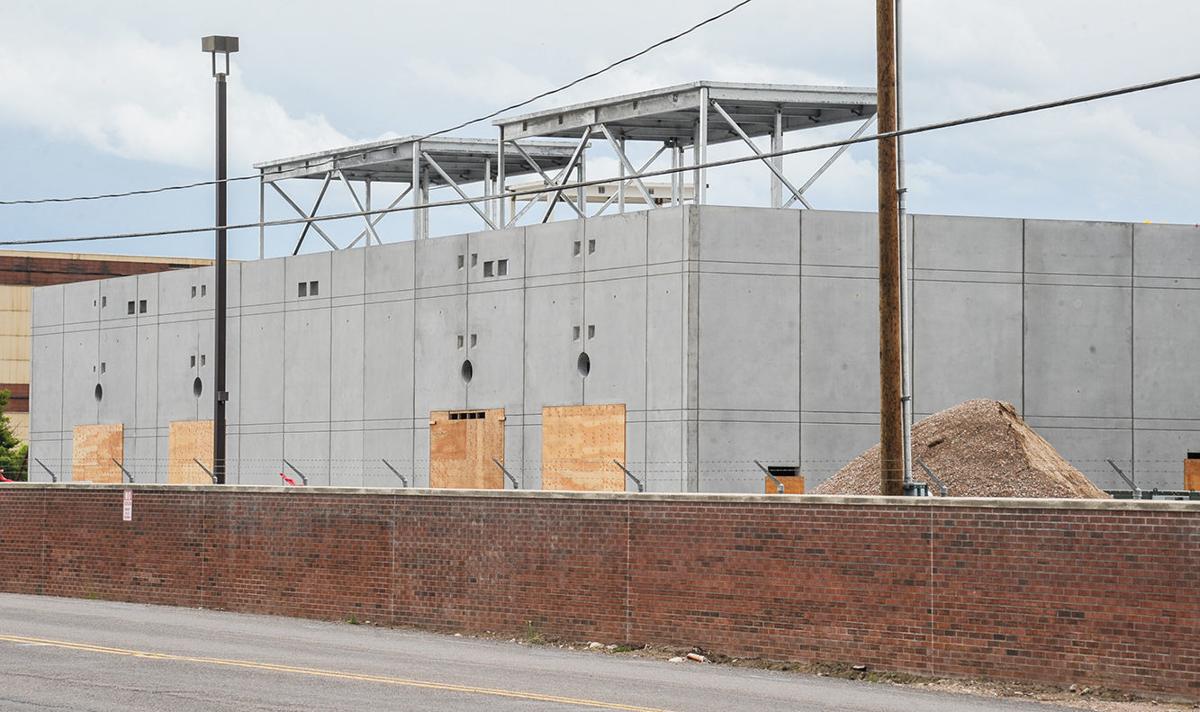 Expansion of an FBI data center boosted the economy in the Pocatello area. 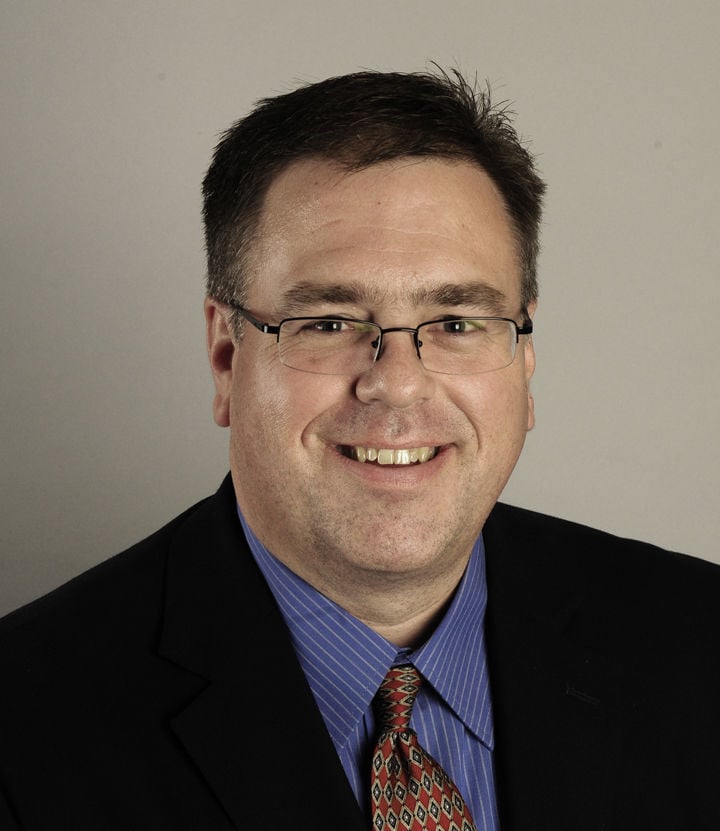 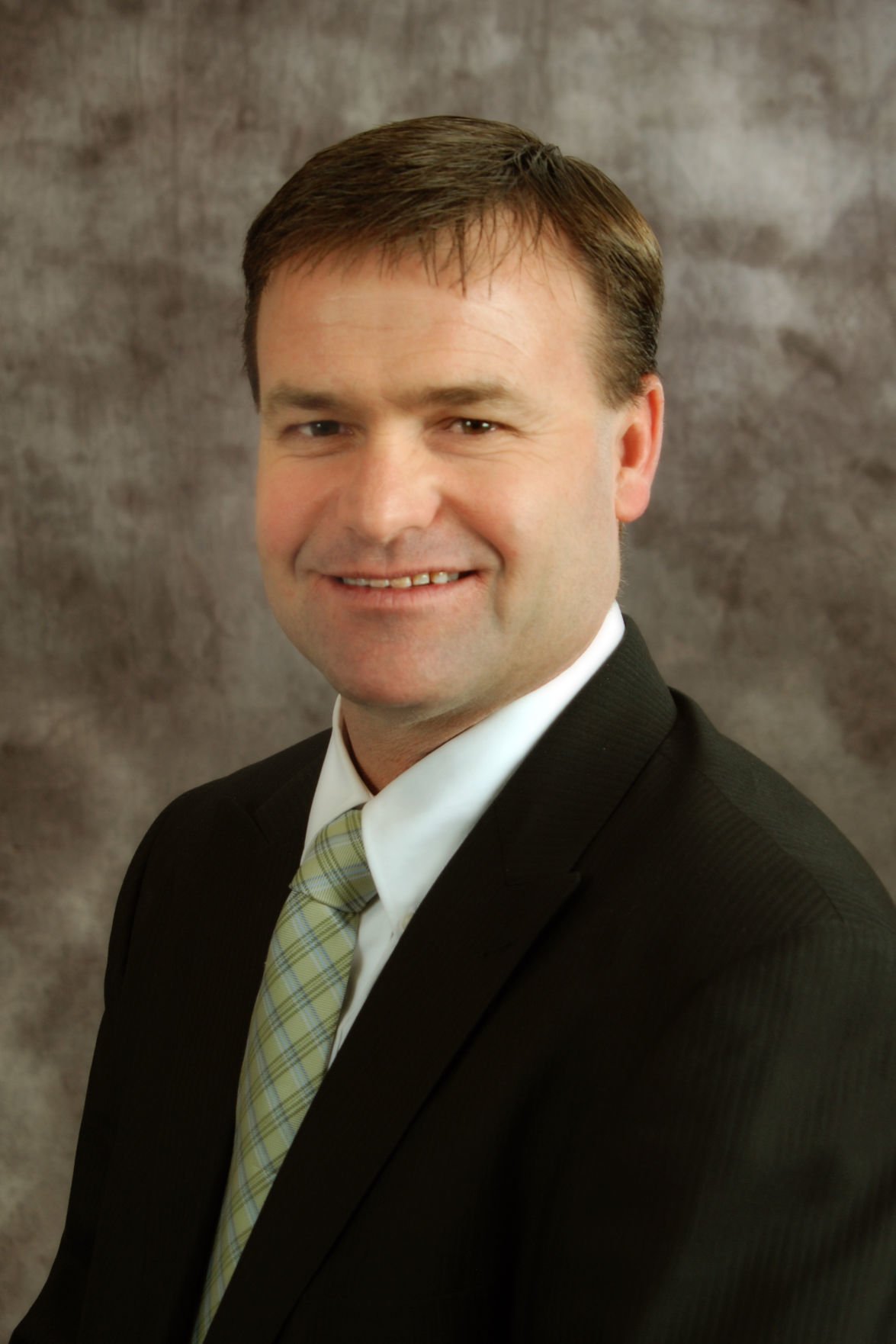 Expansion of an FBI data center boosted the economy in the Pocatello area.

Bannock County’s new budget has reportedly decreased its investment in Bannock Development Corp. by $25,000 from the prior year, and by 64 percent from 2017 to 2020.

Bannock Development President and CEO John Regetz believes the cuts to his organization — a nonprofit that works to draw new companies to the county and its cities and helps grow already existing businesses — will have long-term negative impacts on the community and its economy.

Bannock County used to give Bannock Development $70,000 annually until 2018, when it cut back to $35,000. In 2019, the amount was bumped back up to $50,000. At the County Commission’s Sept. 17 meeting, the commissioners decided to cut that investment in half to ease the burden on taxpayers, according to Regetz.

Bannock Development was involved with drawing Western States CAT and the Great Western Malting plant to Pocatello and with the expansions of both the FBI facility and SME Steel. They are also currently working with a massive new cold storage facility that will bring 40 to 80 full-time jobs to the Gate City.

“When you take a look at it, at the jobs we brought in in the past few years and the projects that we’ve done, … we’ve flat out generated jobs,” Regetz said.

Despite all that, Regetz said the county commissioners “felt that we weren’t accomplishing anything.”

In 2017, funding from the county made up 26 percent of Bannock Development’s revenues. In 2020, it will make up just 10 percent of revenues. Regetz said the reduction in funding has reduced the positive work his organization does for the county.

“It seriously hampers our services,” Regetz said. “The funding that we have goes to staff, supplies and a few sales dollars. Programs like YourFIT take staff in addition to expanding local companies like the FBI or Western States Caterpillar or SME. That’s stuff that we just have to have staff time to do.

“When things get restricted, really hard choices end up getting made. Also, we need travel dollars, and that immediately curtails those. We use those when we go and travel to trade shows to recruit companies like the cold storage facility or even an Amy’s Kitchen.”

When asked if the funding cuts would hurt local economic development, Regetz replied, “Yes. We’ve got to figure out what we’re going to do with the budget to maintain our level of services that we have.”

At Bannock Development’s annual economic symposium that took place last month, Regetz pleaded with attendees to contribute to his organization.

“In the face of severe budget revenue cuts, we need the private investment from our community and our corporate community now more than ever,” he said. “Please think about what you can do to pull some investment out for Bannock Development Corp. in your giving programs. It’s an investment in yourself and in the community.”

County Commissioner Steve Brown said one of the driving forces behind the commission’s decision to cut back on financing Bannock Development was that other organizations in Bannock County have a harder time fundraising.

Brown said the commission also discussed the overall cost for citizens. When the county contributes to Bannock Development, citizens in Pocatello and Chubbuck get taxed for that twice because both those cities also fund the organization.

“When Bannock County pays, we pay for everybody within the county, which means the people in Pocatello and Chubbuck are actually paying twice for the service for Bannock Development,” Brown said. “We’re trying to be very efficient with our money. … It’s what’s fair to the taxpayer and what’s most efficient.”

Only about 15,000 Bannock County residents do not live in Pocatello or Chubbuck and are not being taxed twice for Bannock Development.

“It’s an important organization within our community,” Brown said of Bannock Development. “But I think sometimes we get stuck in routine, and once in a while you need to take a different look at things, especially when the demands on the county are brewing so rapidly. We’re trying to make sure that we’re putting our dwindling resources in the most efficient places.”

Since 2018, the city of Pocatello has had an economic development position factored into the city’s budget — for $112,119, which includes salary and benefits. However, the position hasn’t been filled, and the city is not yet accepting applications because they spent a while trying to figure out a job description, and also there is no existing place within City Hall to put that person’s office and space will need to be renovated.

“They will work hand in hand with those organizations, the same way the planner does now and the same way I do,” Blad said.

Blad said the work those economic development organizations do is vital for the future of the community and that the city has no plans to cut the budget for either of them.