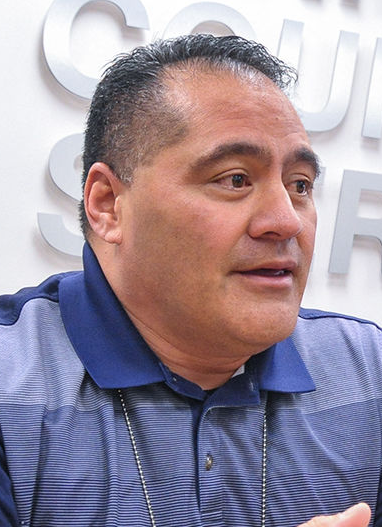 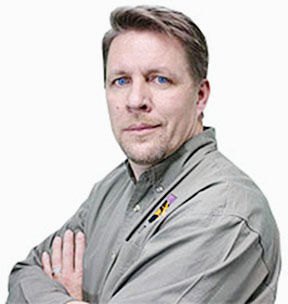 POCATELLO — Bannock County swore in a new sheriff and a new commissioner on Monday morning.

For Tony Manu, of Pocatello, who will finish the remainder of recently retired Sheriff Lorin Nielsen’s term, rising to the office’s top post fulfills a longtime goal. Jeff Hough, of Chubbuck, was appointed to replace Commissioner Steve Brown, who recently moved to Alaska. Hough is owner of Jeff Hough Consulting.

Sixth District Judge Robert Naftz administered the oath of office to both of the new appointees, who will be running for election in November. Manu, a Republican, will face independent Nate Stewart.

Hough has a finance degree from Idaho State University and is a member of the Pocatello Marathon Committee and race director of the Pocatello Fall Ultra mountain bike race. He was the sole Republican to run for Brown’s seat in the recent primary.

Manu, 52, was promoted to undersheriff about four months ago. Manu was raised in Hawaii and California and moved to Pocatello in 1986 to play football at Idaho State University. He joined the Bannock County Sheriff’s Office in 1992 as his first job in law enforcement, starting with a position at the old jail and working his way up through the ranks.

“I really enjoy coming to work every day, and I still feel that way,” Manu said.

Manu has been active in the community, especially working with young people. He is a local basketball referee, a Little League coach and a high school football coach with Highland High School.

“It’s the kids that are going to shape this community in the future,” Manu said.

Manu believes better addressing the needs of people mental illnesses is the greatest challenging facing the Sheriff’s Office. Manu has been involved in meetings with several stakeholders about improving services for people with mental illnesses in the county.

“The people we’ve collaborated with so far, there’s so much intelligence in that group. There’s got to be a way we can figure this out for the betterment of people with (mental illnesses),” Manu said.

It’s apparent to Manu that incarcerating people for crimes committed as a result of mental illness is not the best approach for the county to follow.

One of Manu’s first tasks in office will be interviewing candidates to be his undersheriff.