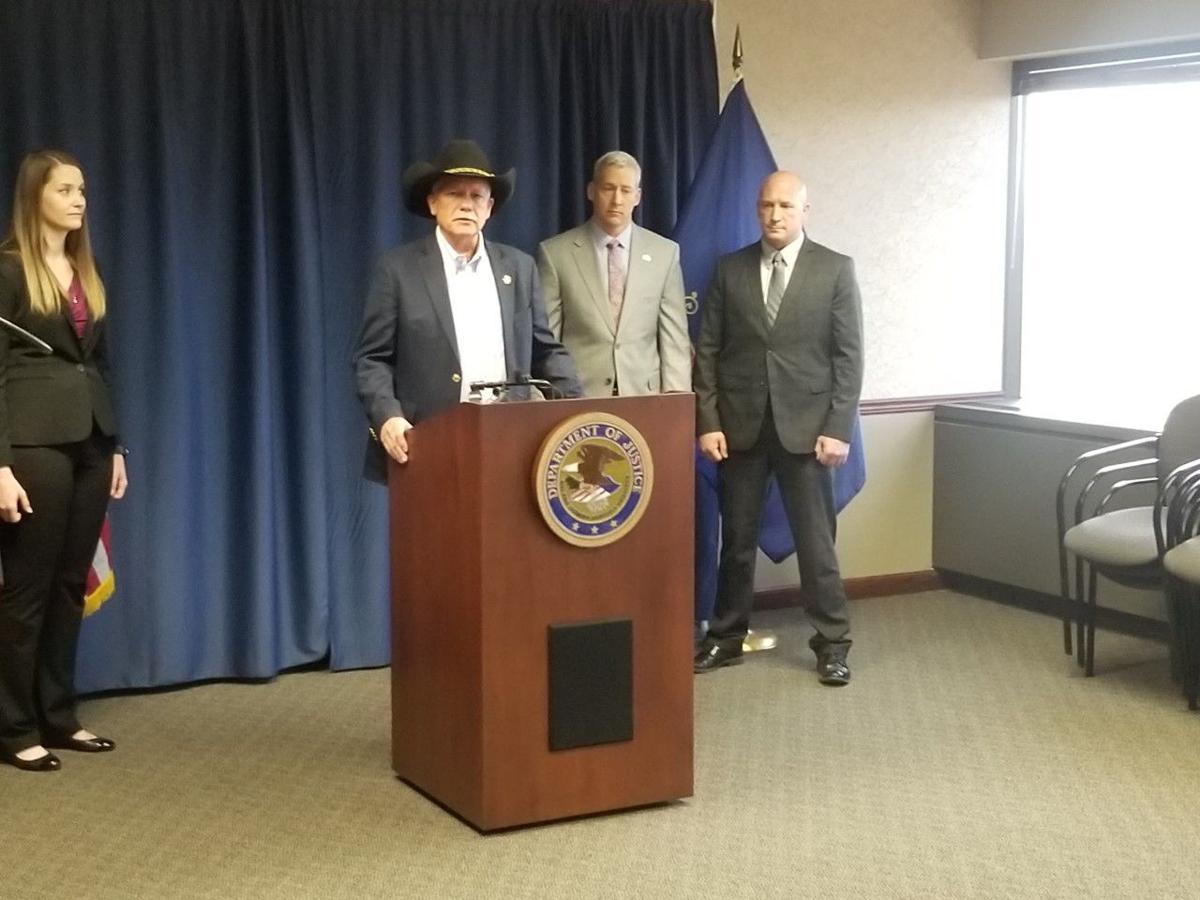 Canyon County Sheriff Kieran Donahue speaks Wednesday morning at a press conference at the Office of the U.S. Attorney in downtown Boise. 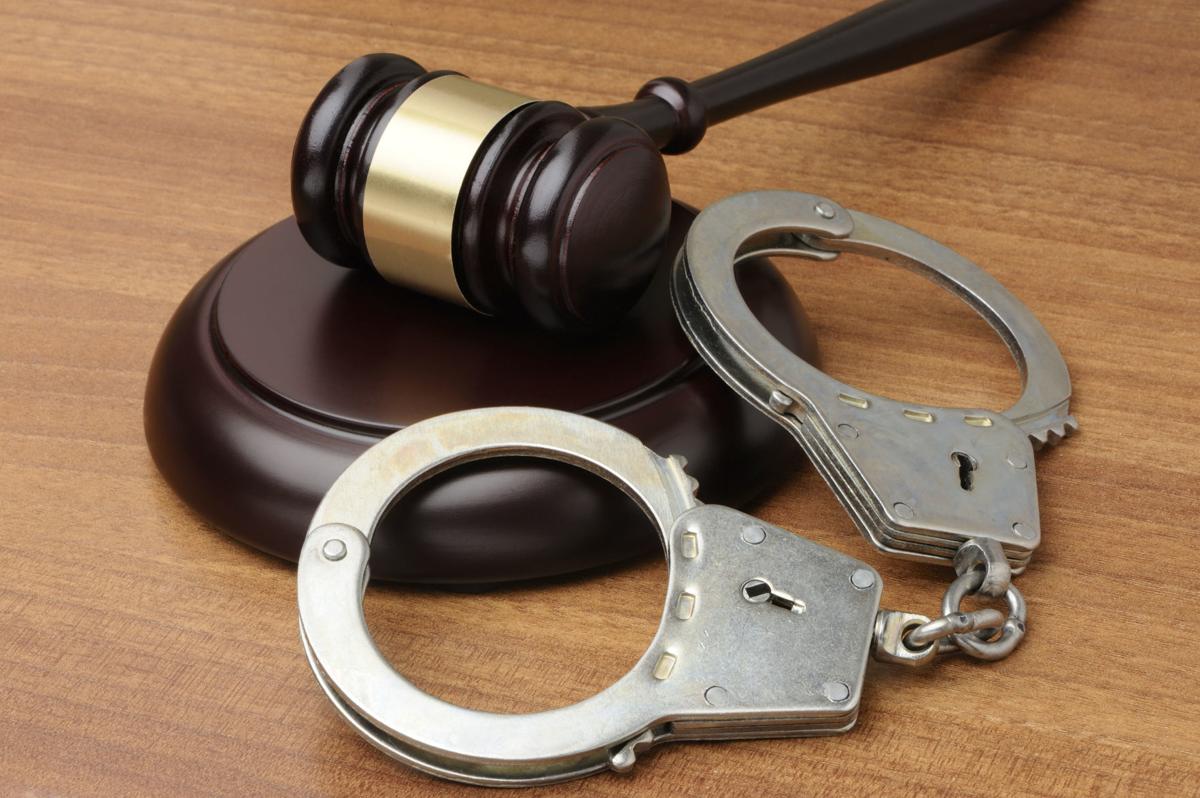 Canyon County Sheriff Kieran Donahue speaks Wednesday morning at a press conference at the Office of the U.S. Attorney in downtown Boise.

The indictments on drug trafficking and firearms charges, which a grand jury returned Nov. 13, follow a yearlong joint investigation by multiple law enforcement agencies including the Caldwell, Nampa, Meridian and Boise police departments, the Canyon and Ada County sheriff’s offices, as well as the Bureau of Alcohol, Tobacco, Firearms, and Explosives, the FBI and the Idaho Department of Correction, according to a news release from the U.S. Attorney for the District of Idaho.

At the press conference Wednesday, U.S. Attorney Bart Davis said the 15 suspects, who range in age from 21 to 66, are members of the West Side Loma gang.

“The West Side Lomas are a gang operating in Caldwell, Idaho, with a history of violence and drug trafficking,” Davis said.

Seven of the suspects were already in custody, having been arrested on suspicion of unrelated crimes, Davis said at the press conference. The release specifies three people were in custody at the Canyon County Jail, and another four were in the custody of the Idaho Department of Correction. Davis confirmed the suspected crimes committed leading to the indictments occurred prior to their arrests, rather than after they were in custody. Another seven were arrested earlier this week in connection with the indictments. One, Leno Esparza, is still at large, Davis said.

The indictments are the final act of a yearlong investigation by the police agencies, spanning from October 2018 through last month.

Canyon County Sheriff Kieran Donahue, who also spoke at the press conference, said he remembered the West Side Loma gang was based in Nampa roughly 10 years ago. He said as police pressure on the gang increased there, gang members had to relocate. Gang activity, he said, knows no bounds.

“It is truly out there and it’s going to be out there day in and day out, and we have to keep constant vigilance,” Donahue said.

He said methamphetamine is still “king” in Southwest Idaho in terms of the area’s most common drugs.

The 15 cases will be prosecuted in federal court by a special assistant U.S. attorney, according to the release.