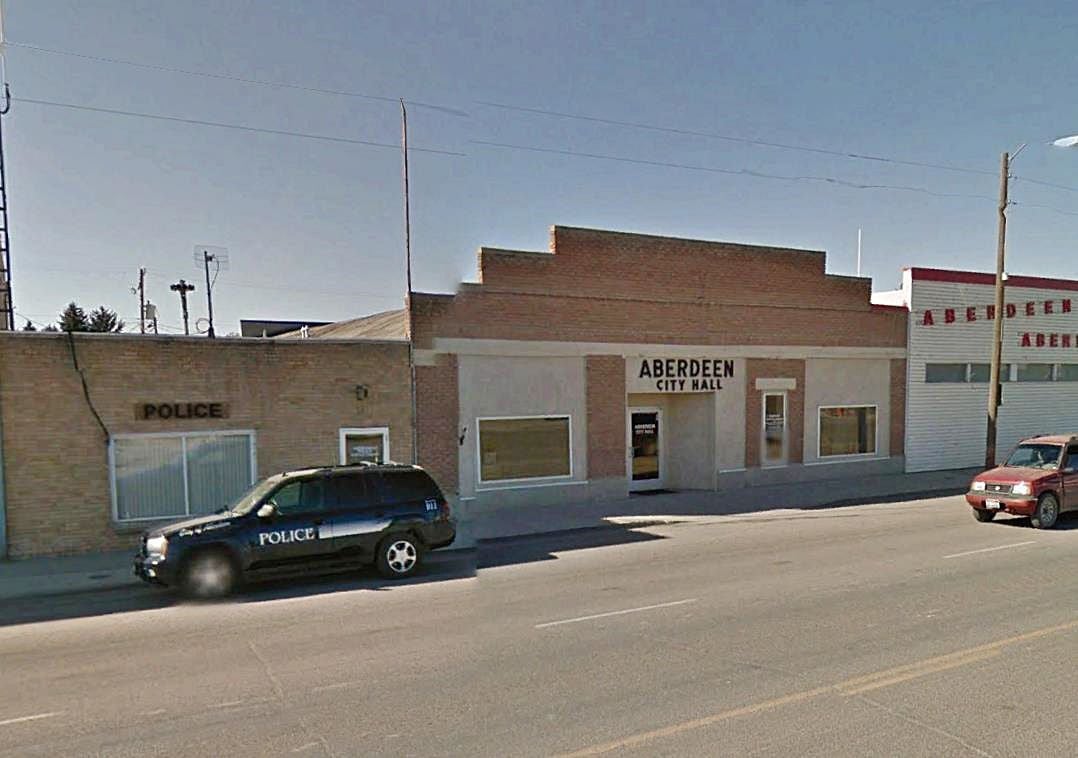 Aberdeen City Hall with the police station next door. 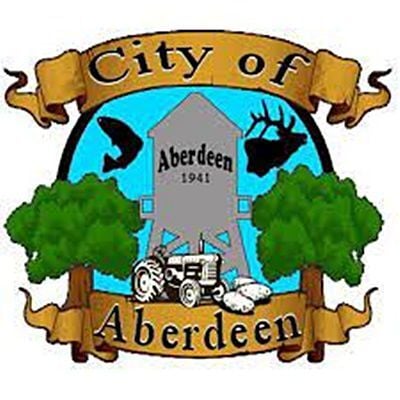 Aberdeen City Hall with the police station next door.

ABERDEEN — The Aberdeen City Council is looking at a proposal that the city partner with the Bingham County Sheriff’s Department in providing police services to the community.

In a presentation given by Mayor Larry Barrett to the council last week, he said the city has faced some primary challenges in maintaining its police force, including budgetary challenges with the cost of maintaining the city’s police force around $500,000, and personnel changes in terms of attracting and retaining qualified officers working for the city, being able to offer a competitive wage, addressing on-call staffing needs, and limited opportunities for advancement.

The Aberdeen police force is down to the chief, a reserve and one officer, Barrett said. One officer is leaving July 24, and another officer is on medical leave.

If the proposal goes through, Barrett said the sheriff’s office would have a county officer covering the Aberdeen area, and there would be four city officers with Aberdeen’s jurisdiction reaching farther into the county.

The thought behind the proposal, which was brought to the city by Sheriff Craig Rowland, is that the city could reduce costs and help resolve the personnel challenges while at the same time constantly striving toward avoiding any sacrifice to the level of policing and safety services provided to the community, Barrett said.

“On a personal note, I want to address mindless rumors and incorrect statements about this proposal raised on Facebook and conversations,” Barrett said in his presentation to the council. “It is not to defund the police department. There have been no secret meetings. So before posting and speaking, people need to pause and take their head out from where the sun doesn’t shine to check facts.”

Carroll said the benefits to the city with the proposal would include reduced liability in numerous areas, funds freed up to improve other areas of the city that have also been put off, and the city being able to focus on improving other services while the sheriff focuses on improving law enforcement services.

The benefits to current officers, Carroll said, would include improved pay scale and benefits, officers not on-call as much, more days off, possibilities for advancement, and more training and specialization.

Benefits to the sheriff’s office would be in the form of a five-person law enforcement team for the southern end of the county instead of only one, Carroll noted.

“There was quite a bit of discussion by the council, some pro and some con,” Barrett said Tuesday. “I think we probably did get a little more support for it. It really boiled down to where are the cops when you need one, are we going to have the coverage we need or want?

“If and when we do this, we’re going to have to sit down and hammer out some type of a contract to meet assurances, we will definitely try to get this hammered out.”

Barrett said the Aberdeen department is pretty much solely funded by property taxes, and the city’s tax base is dwindling.

“I feel it’s just a matter of time before other communities face this same issue,” he added. “You look across the nation, other cities have done this same thing. It’s hard to compete when it comes to retaining officers.

“If we don’t do it this year, how long are we going to be able to maintain an adequate police force? It’s inevitable.”