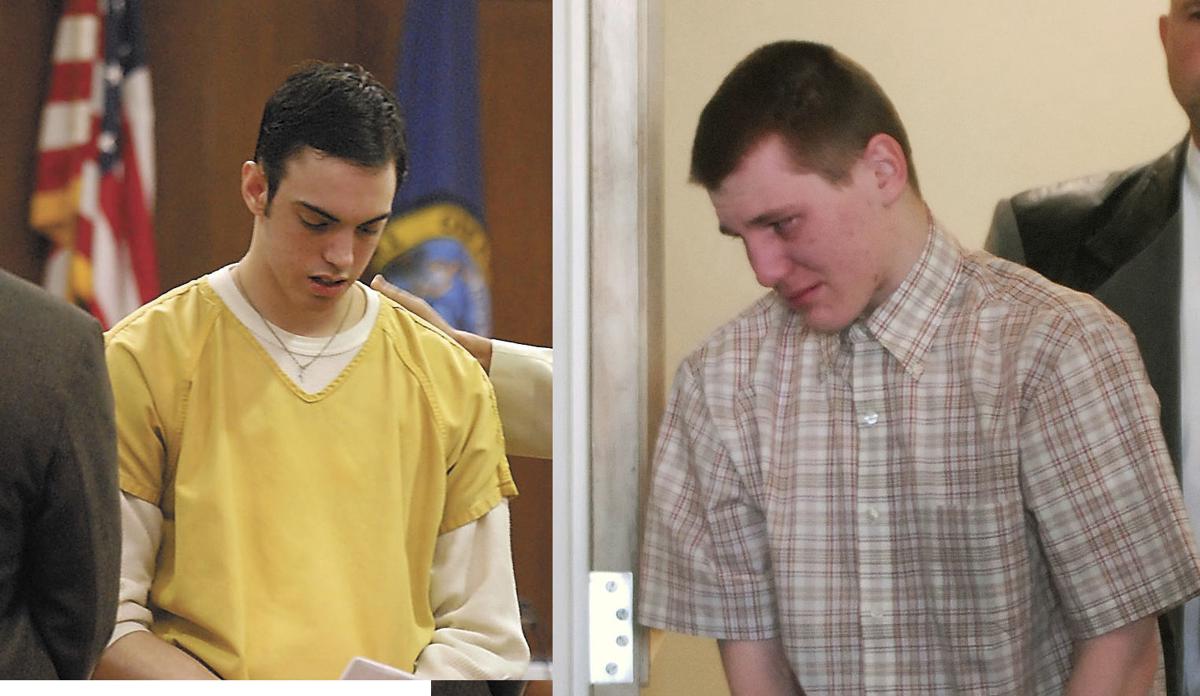 The Idaho Supreme Court has upheld the conviction of a man who was sentenced to life in prison for a murder he committed in his teens, and in doing so, released a series of audio transcripts between the killer and his accomplice.

The transcripts between convicted murderers Torey Adamcik and Brian Draper shed light on the grisly nature and premeditation of the Sept. 22, 2006, killing of fellow classmate, Cassie Jo Stoddart, and were included in the opinion issued by the Supreme Court on Tuesday.

Adamcik had initially sought post-conviction relief in the district court in September 2013 on several claims including ineffective assistance of counsel. Adamcik also claimed his sentence was cruel and unusual punishment.

After the district court denied all their client’s claims, Adamcik’s lawyers appealed. In its opinion, the Idaho Supreme Court ruled in favor of the district court’s decision, noting that Adamcik had failed to demonstrate his counsel provided ineffective assistance.

The Idaho Supreme Court also determined that the court had appropriately considered Adamcik’s age in his sentencing and found that his life sentence did not violate his Eighth Amendment rights.

Included in the opinion is a list of evidence uncovered by law enforcement agencies that was buried by Adamcik and Draper in Black Rock Canyon near Pocatello. In addition to several articles of black clothing, law enforcement officials found three knives, two masks and a homemade Sony videotape.

On the tape were segments of video that showed Adamcik and Draper planning and discussing the murder the day before, the day of and immediately after they killed Stoddart.

Before the murder, Adamcik told Draper, “we’re not going to get caught,” to which Draper replied by saying, “we’re going to make history,” according to the transcript in the Supreme Court’s opinion.

The transcript includes conversation between Adamcik and Draper referencing horror-slasher films like “Scream” and comparing themselves to serial killers like Ted Bundy, the Hillside Strangler and the Zodiac Killer.

“Those people were mere amateurs compared to what we are going to be,” Adamcik said.

In another segment of the transcript, Draper says “I feel like I want to kill somebody. Uh, I know that’s not normal, but what the hell.”

Adamcik replied, “I feel we need to break away from normal life.”

Several parenthetical citations throughout the transcript indicate Adamcik and Draper were laughing while the camera was rolling, and during one segment, Draper said the two had tried, unsuccessfully, to kill on eight or nine previous occasions.

And Adamick replied by saying, “Or when they have, their parents show up.”

The night of the murder Stoddart was house-sitting at a relative’s home on Whispering Cliffs Drive in Pocatello. Adamcik and Draper came to “hang out” with Stoddart and another mutual friend, Matt Beckham.

Stoddart, Beckham, Adamcik and Draper were all juniors at Pocatello High School in 2006.

According to the transcript, Draper said he and Adamcik identified Stoddart as their victim the day before the murder, despite claiming she was their friend.

“We’ll find out if she has friends over, if she’s going to be alone in a big dark house out in the middle of nowhere. How perfect can you get?” Draper said.

After spending approximately two hours at the Whispering Cliffs residence, Draper informed Stoddart and Beckham that he needed to leave and shortly thereafter Draper and Adamcik departed.

After his mother denied his request to stay overnight, Beckham phoned Adamcik to inform him that he would be going home for the night. Beckham later said that during their conversation Adamcik spoke in a whisper and claimed to be at a movie. Beckham and Adamcik spent the following day together, according to the Supreme Court opinion.

Two days after the murder, Stoddart’s body was discovered and detectives interviewed Adamcik the same day. During the interview, Adamcik claimed he and Draper left the Whispering Cliffs residence to watch a movie, but could not recall what the movie was about.

The transcript ends with a segment at approximately 11:30 p.m. the night of the murder. Draper took credit for killing Stoddart, saying, they “just killed Cassie. We just left her house. This is not a (expletive) joke.”

Draper was convicted of first-degree murder on April 17, 2007, and sentenced to life in prison. He remains incarcerated at the Idaho State Correctional Institution in Boise.